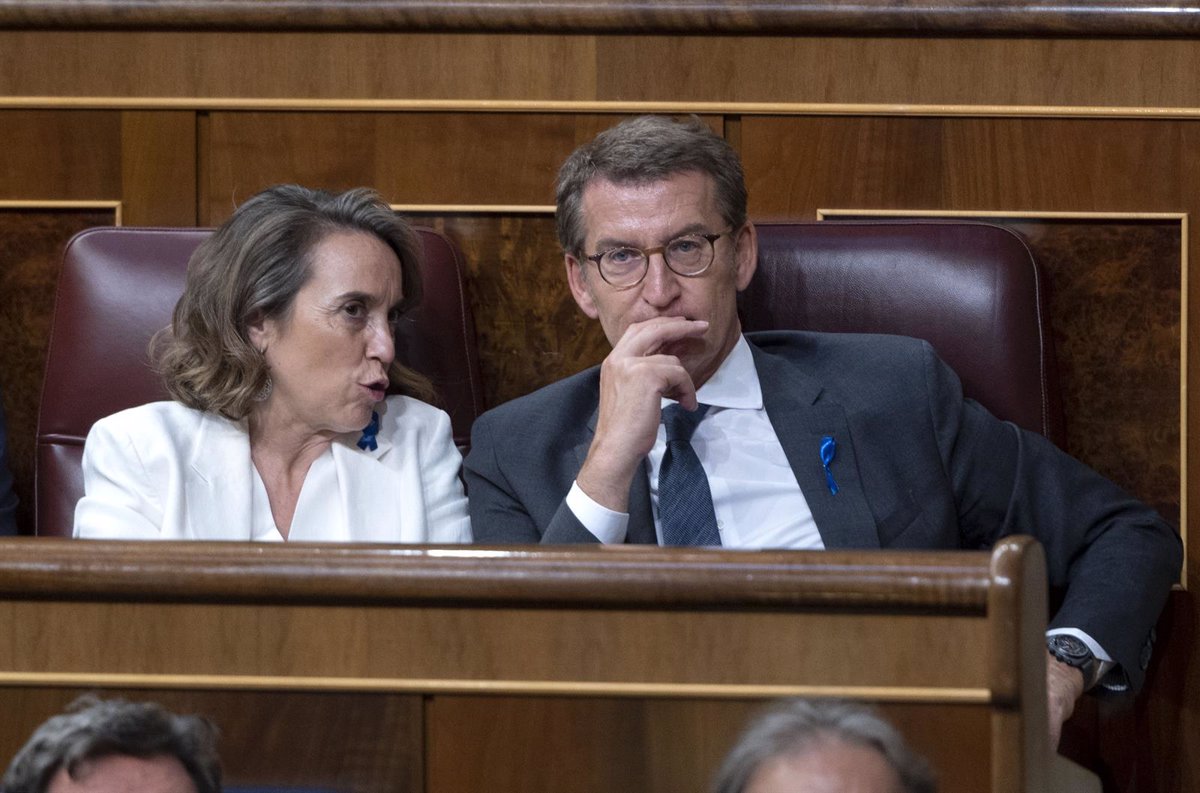 The Secretary General of the PP, Cuca Gamarra, this Thursday defended the “immediate” convening of a Conference of Presidents to deal with the fires, as the President of Castilla y León, Alfonso Fernández Mañueco, had already requested. As he pointed out, in Spain they are facing an “extraordinary situation” with fire and “this requires an extraordinary policy”.

Gamarra has pointed out that if the presidents fighting the fires in their territories convene a conference of presidents, “it should undoubtedly be held and convened immediately.”

“Obviously holiday fires don’t know anything and that’s why it’s urgent. And emergencies and emergencies need quick times and quick responses,” Gamarra said in an interview on TVE collected by Europa Press.

Mañueco has already publicly called for an extraordinary conference of presidents to be held to discuss the future of forest fire prevention and extinguishing, given the “extraordinary climatic anomaly” it is facing and which requires “extraordinary measures”.

Gamarra has sent his condolences to the families of those who died in the fires, his solidarity with those who suffered property damage and thanked those fighting the fire.

He next declared that the situation required “political climax” and criticized Vice-President Teresa Ribera for blaming climate change for the fires occurring in PSOE-ruled communities, but if they were from the PP, “show.” them their political leaders”.

In his opinion, there is only one cause of these fires and that is the “arsonists” who cause them. For this reason he has insisted that “altitude” is necessary and measures like those proposed by the PP are taken with greater involvement of the army.

Gamarra has demanded that the government provide “all the instruments of the state, starting with the army”; approve an urgent decree to help the victims; and that European funds can be used to fight fires and climate change.

“The government must devote itself to this and that does not mean a holiday because it is urgent and because August will also be a very complicated and very difficult month,” said the Secretary General of the “People”.