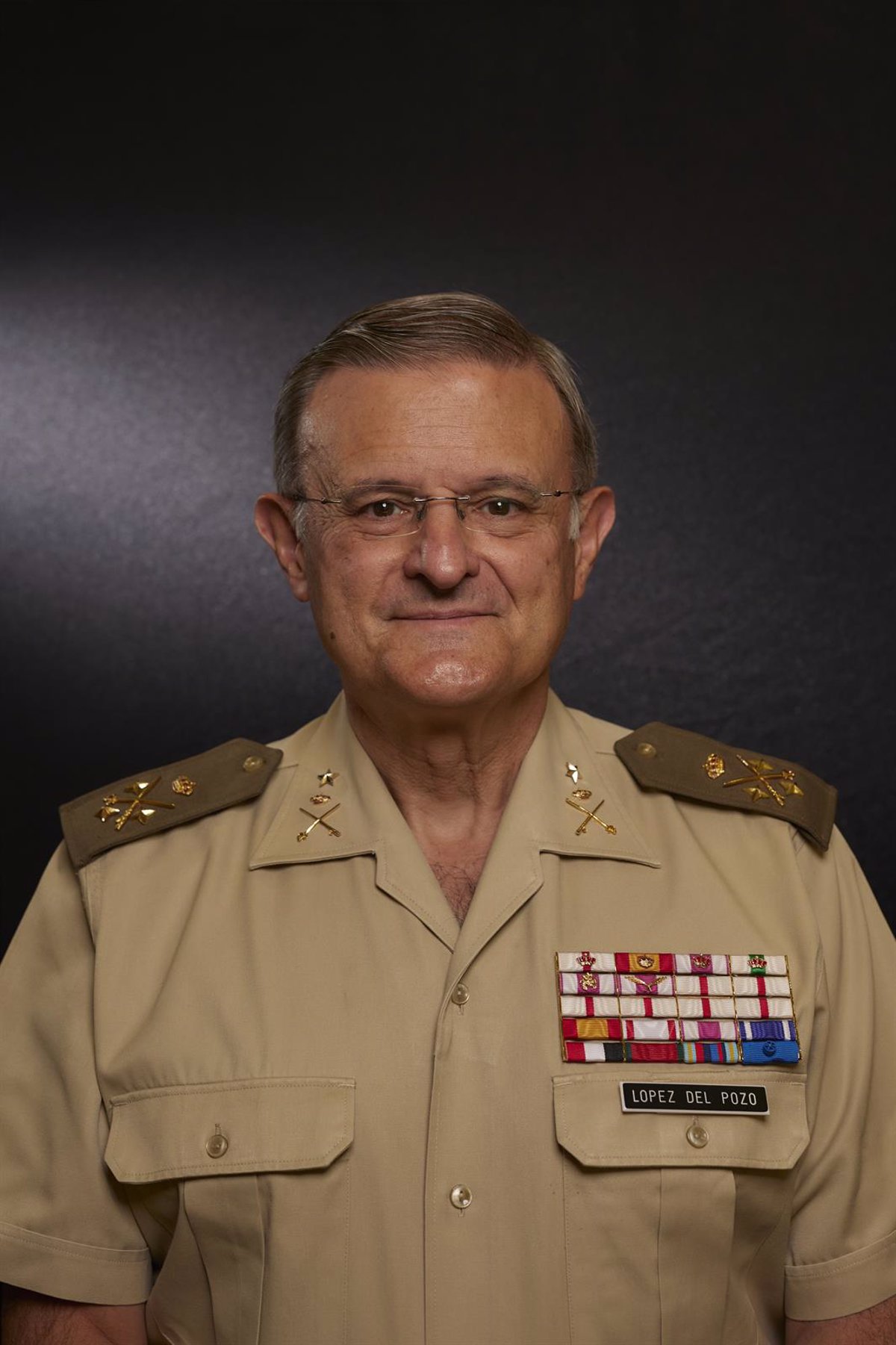 He underlines the importance of the 360-degree vision: “We are supportive in the East and hope that they will be with us.”

Director General of Defense Policy, Lt. Gen. Fernando López del Pozo has “no doubt” that Ceuta and Melilla would enjoy NATO’s collective protection in the event of an attack of any kind, despite falling outside the formal geographic scope provided for in the Washington Treaty.

“I said it very clearly, I don’t think there is the slightest doubt,” he concludes in an interview with Europa Press about the open debate about the status of the two autonomous cities and their eventual protection by the Allies.

The treaty of alliance states that “an armed attack on one or more of them in Europe or North America should be considered an attack on them all” and they would consequently stand by the country attacked.

Next, Article 6 clarifies where the attack must take place in order for collective defense to be activated, specifying that it must take place “on the territory of one of the parties in Europe or North America, in the Algerian departments of France, in the territory of Turkey or in the islands under the jurisdiction of either party in the North Atlantic area north of the Tropic of Cancer”.

Although they are not on European territory or islands, General López del Pozo believes that “there is no doubt” that Ceuta and Melilla would enjoy NATO protection as part of Spain. “The church has doctors, but I clearly have,” he insists, in a debate he believes is a good one because it brings the need for security and defense up to date.

On the eve of the NATO summit next Wednesday and Thursday in Madrid, Defense Minister Margarita Robles’ general adviser emphasized that the strength of the alliance is precisely “solidarity, cohesion and the knowledge that they will defend you.”

Spain is always pursuing this goal, he assures, and it is also striving for it when it advocates a 360-degree vision. As he explains, this means all allies are aware that threats affect everyone, coming “from every geographic direction and from every domain”.

In his opinion, no NATO country doubts the importance of containing threats from the south, where Russia already has a strong presence in places like the Central African Republic or Mali and instability is growing in the Sahel. “If these countries are not helped to control their territory, it will only get worse,” he warns.

In any case, this aid will not be provided in the form of NATO bases on African territory, as he clarifies, but the alliance has its strength in “security export”. It is also keen to strengthen its “partnerships” with democratic countries that are not part of NATO but share its postulates, such as Mauritania.

The main concern at the moment is Ukraine and the threat posed by Russia on the alliance’s eastern border, where the general recalled that Spain has significantly increased its troops since the beginning of this year. This week the latest reinforcements arrived in Latvia, a hundred more soldiers (in addition to the 500 already in the country) along with a battery of anti-aircraft missiles. In addition, in 2022 Spain will monitor the airspace of NATO’s eastern border from Bulgaria, Lithuania and Estonia.

General López del Pozo concedes that it is “interesting” to explore increasing the Alliance’s capabilities in the Baltics, they claim, but leaves the matter to a “purely military” debate about the need to have troops in the Baltics grounded or kept ready for use in the countries of origin. “What will Spain do? Spain will comply with the military authority’s proposals,” he summarizes, emphasizing the country’s strategic position to facilitate military mobility, for example.

The invasion of Ukraine has brought back traditional warfare, but the NATO summit will also bring other types of threats to the table, such as: B. hybrid threats or cyber threats. According to the Director-General for Defense Policy, aggression by any of these elements could be enough to invoke Article 5 of the Washington Treaty on Collective Defence.

As he recalls, this formula was used only once in the entire history of NATO after the attack on the Twin Towers, which was not a conventional military aggression from one country to another. Then there was a debate within the alliance and it was decided that it met the factors to claim the solidarity of all allies. “Right now, an attack from space or a cyber attack can be classified as an attack if a number of circumstances occur,” he says of a debate he describes as “not easy”.

It would also have to be “discussed” whether the threat occurred due to migration pressure or disruptions to the energy supply, since these are actions that are to be classified in the “grey area” and whose attribution is difficult to prove. “But the door is completely open and it’s possible that it could happen,” General López del Pozo believes.