Geagea: Judicial decisions on the party are illegal 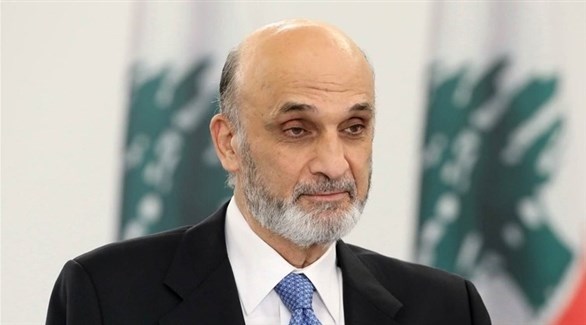 
Geagea told a news conference, two days after a military court indicted him in connection with bloody clashes in Beirut in October, that the court decisions were “just a desperate and failed attempt to tarnish the image of the Forces party.” Lebanese”.

And he added: “The attempts to isolate, fence, intimidate and suppress the forces continue to this day, and the last attempt in this context were judicial decisions that were considered dead because they are contrary to all law, and contrary to all justice, and they are just a desperate failed attempt to tarnish the image of the Lebanese Forces”.

Geagea was summoned to a military intelligence hearing last October about the violence, but did not attend.

The violence began on October 14 when people gathered for a protest called by Hezbollah against the judge investigating the Beirut port explosion in 2020.

Geagea said the riots began when supporters of Shiite parties entered the Christian neighborhood of Ain al-Rommana, where they smashed cars and wounded four residents before shots were fired.

Elie Kayrouz, a press officer for the Lebanese Forces party, said in a statement on Saturday that “the continued incitement against the Lebanese Forces and its president and the malicious attempt that continues to this day to hold them accountable for the bloodshed described on political prejudice and outrageous defiance against the forces, Geagea, and the truth and facts.”