GDP grew by 0.2% in the first quarter, a tenth less than expected, on the back of the slowdown in consumption 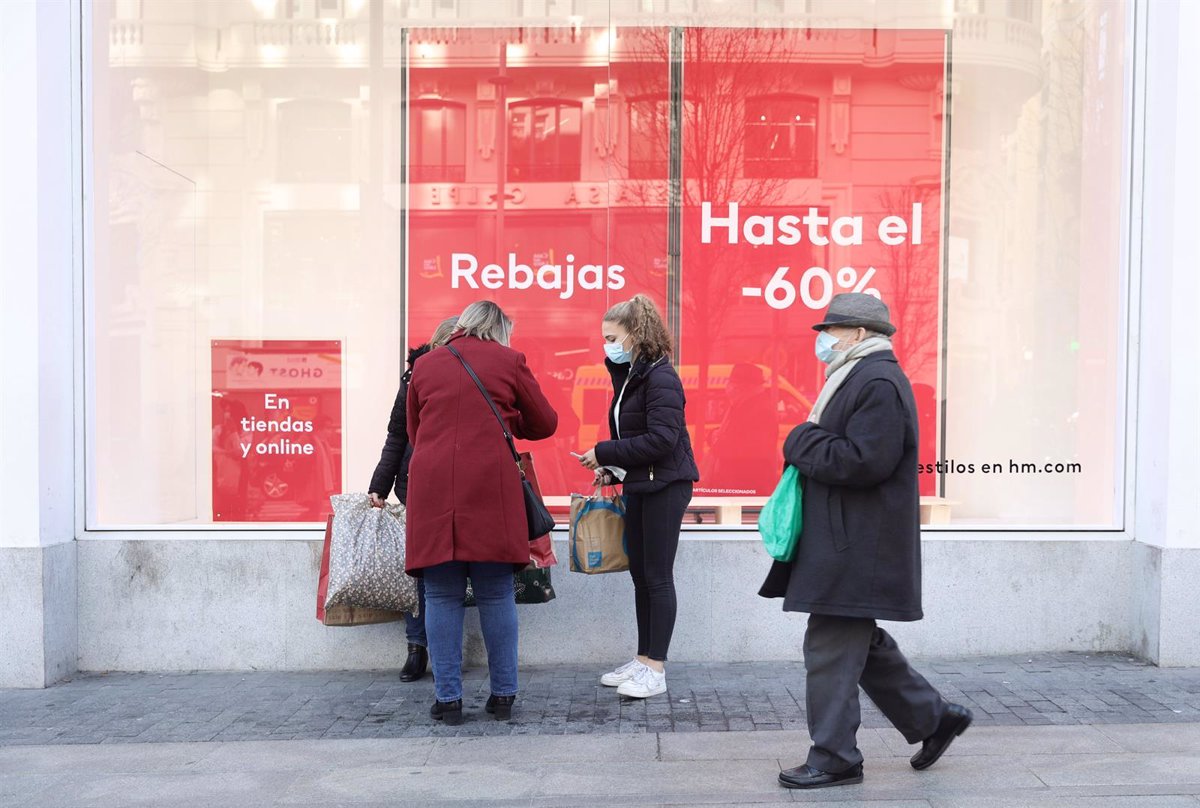 The Spanish economy slowed its quarterly growth by two points to 0.2% between January and March, a tenth less than expected, due to the slowdown in household consumption, according to national accounts data released by the National Institute of Statistics (INE) on Friday.

In contrast, annual GDP growth accelerated eight-tenths in the first quarter to 6.3% from 5.5% in the last quarter of 2021. However, that rate is a tenth lower than what Statistics reported in April.

Statistics has explained that the preliminary data for the first quarter comes from statistical indicators that provided results up to February, while the results released this Friday already cover the entire quarter “in the vast majority of cases”.

At the end of April, data released by the INE for the first quarter pointed to quarterly GDP growth of 0.3% and a year-on-year rate of 6.4%, both rates a tenth higher than those published this Friday.