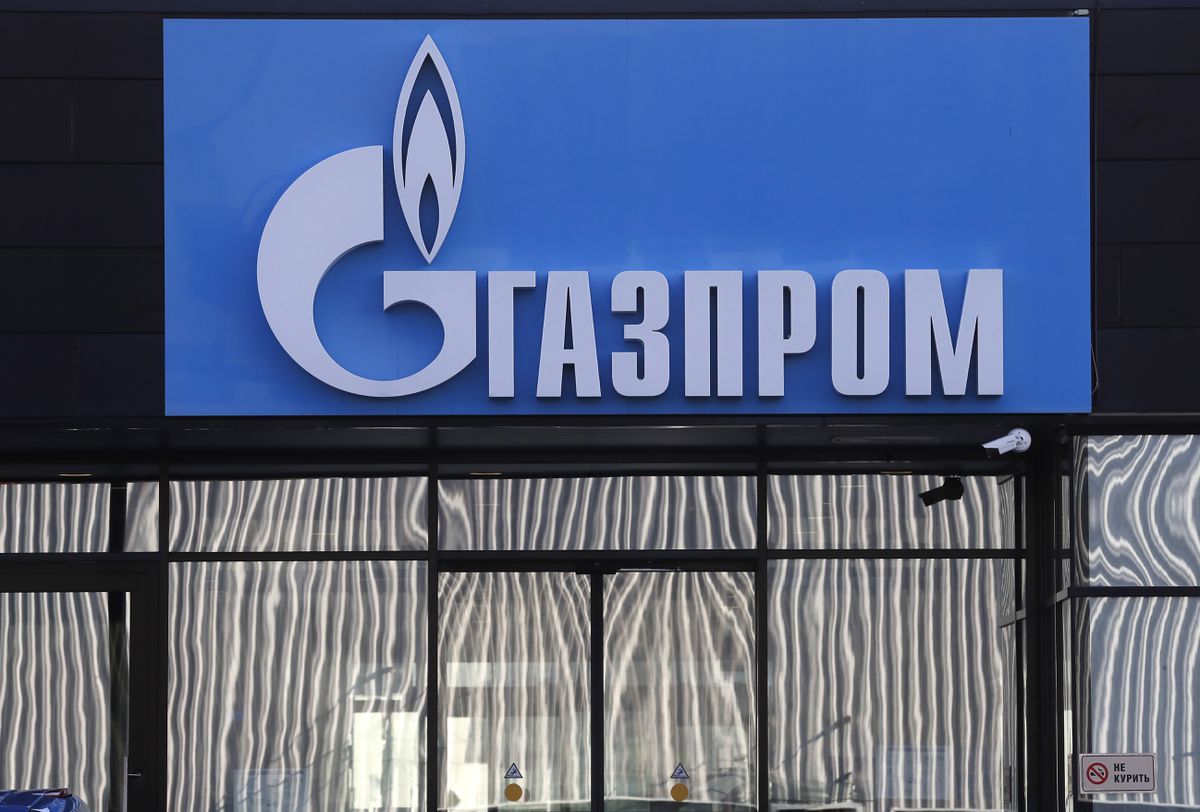 The gas war in the shadow of the Russian invasion of Ukraine knows no rest. Russian gas giant Gazprom has announced that starting this Wednesday it will halve the flow of electricity through the Nord Stream 1 gas pipeline, which reopened on July 21 after a maintenance halt. The company has reported via its social network Telegram that it will drastically cut shipments of Russian gas to Europe to 33 million cubic meters per day. That means it will be operating at 20% of its capacity, compared to 40% at which it resumed operations. The company justifies the decision with the need for maintenance of a turbine.

Germany feared that the temporary shutdown, which began at 6 a.m. on July 11, would become permanent in the shadow of the turmoil caused by the war against Kyiv. Now, after last Thursday’s reopening, comes a new incident with the announcement of a new faucet closure this Monday. For Berlin, everything is a “pretext” and a “political” decision, reports the Agence France Presse. “According to our information, there is no technical reason to reduce deliveries,” said a spokeswoman for the Federal Ministry of Economics.

The infrastructure of this gas pipeline, which is essential for completing Germany’s gas reserves in anticipation of winter, was already at 40% capacity while awaiting a turbine, which the company says is still returning from Canada, where it underwent an overhaul and repair . According to Gazprom, the drop in flow rates is due to the condition of another turbine at the Portovaya pumping station.

For its part, Germany says there are “no technical reasons” to reduce the gas supply. Gas prices have risen by as much as 10% while the Kremlin, through its spokesman Dimitri Peskov, has promised to bring flows back to what was previously set.

Ukraine hopes to resume grain exports this week after the UN-brokered deal on Friday, two Ukrainian government ministers said on Monday. Peskov has assured that the bombardment by Russian forces in Odessa on Saturday “cannot and must not affect” the production of these seeds. Moscow on Sunday admitted to carrying out the attack but argued it was aimed at destroying “military infrastructure” in the city on the Black Sea coast, which is strategic for the export of Ukrainian seeds. The day before, Moscow had denied the Turkish foreign minister responsibility for the events. The Ukrainian authorities, on the other hand, claim that the bombing damaged the port facilities.

Previous articleOrange and MásMóvil will defend before Brussels that the merger will not affect competition
Next articleCathy Hummels: ‘Maybe then I’ll have another chance with Mats’