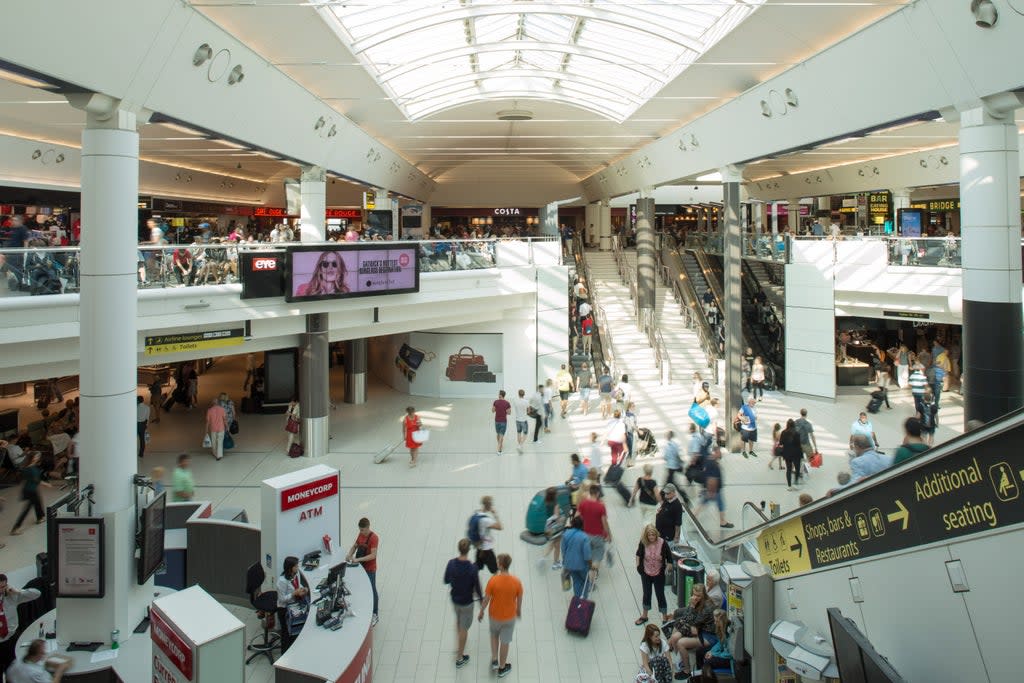 Gatwick airport will finally reopen its southern terminal this Sunday, after almost two years of suspension.

Currently, passengers arriving by train walk through the “ghost” terminal to access the shuttle to reach the North Terminal in use.

Due to fewer flights operating from Gatwick during the pandemic, all operations have been moved to its North Terminal.

“Following the UK government’s decision to bring discipline back to airport slot regulations and a number of significantly increased airline flight schedules by its airlines, Gatwick will reopen its South Terminal at the end of this month, on Sunday, March 27, and will continue its recruitment drive to help meet the expected strong demand for air travel this summer and beyond,” read a statement sent to the press on March 9.

“Gatwick and its partners – airlines, ground handlers, retailers, cafes and bars, etc. – have been recruiting for over 2,000 new positions in recent months, providing a much-needed boost to local communities across the globe. the region”.

This Sunday, March 27, the summer schedule begins for many airlines based at the airport, including the new EuroFlyer subsidiary of British Airways.

The airline announced its intention to create a separate short-haul business at Gatwick in August, similar to its operation from London City Airport.

The new routes to be launched on March 29 will see BA’s first short-haul flights from Gatwick in almost two years.

BA’s first luxury lounge will also reopen in the South Terminal from Sunday.

EasyJet and Vueling will operate summer flights from Gatwick, along with new Wizz Air routes.

Virgin Atlantic confirmed this month that it will not be returning to Gatwick for the summer of 2022, with Shai Weiss saying: “Traditionally, we have flown leisure routes out of Gatwick. We have slots at Gatwick and we would like to think there is an opportunity for Gatwick. But not this year.”

The airline withdrew its operations from Gatwick, where it had maintained a headquarters for 35 years, in May 2020 amid a series of cost-cutting measures.