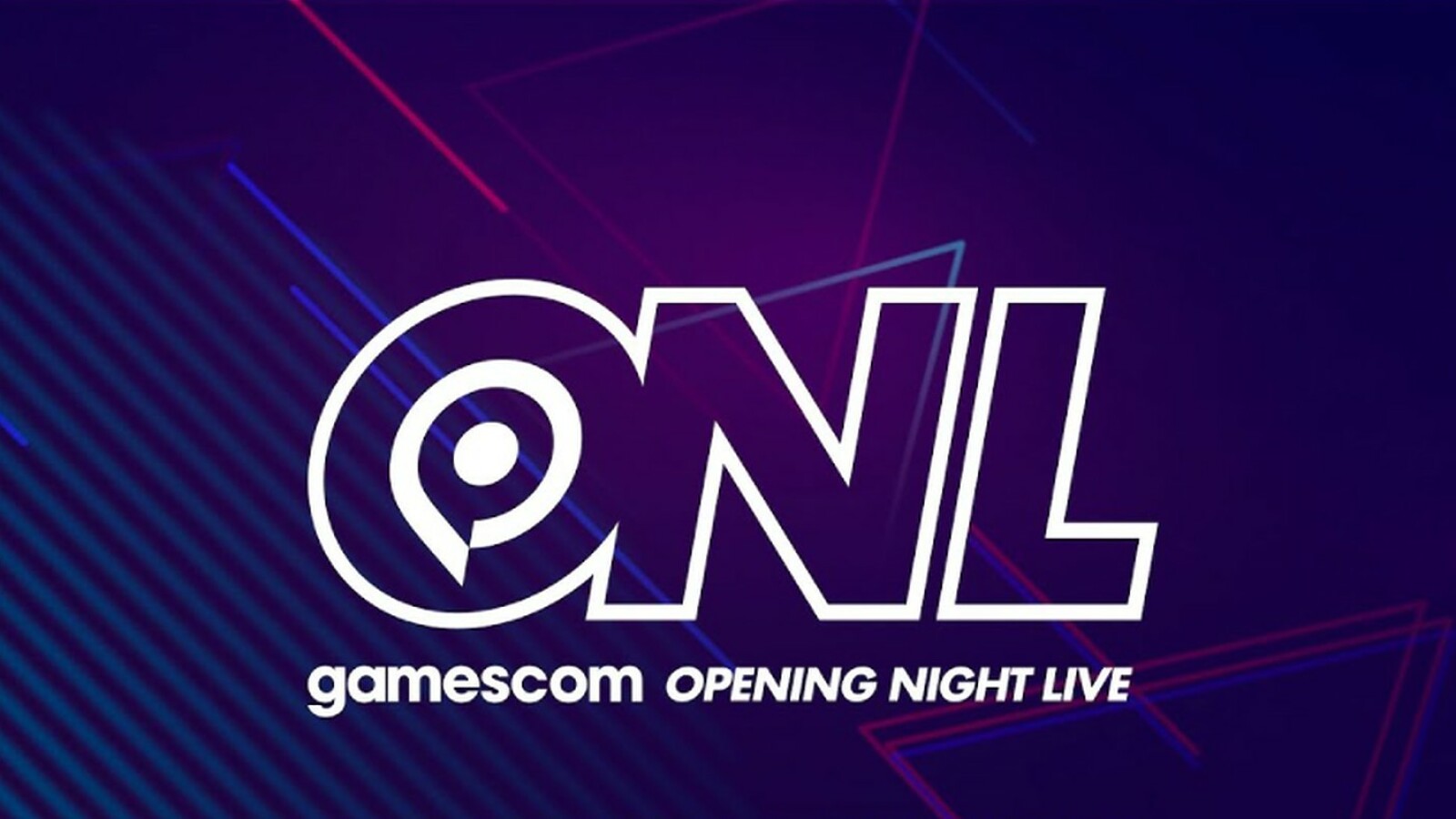 Gamescom is fast approaching and the video game show will be announced with the Opening Night Live, hosted by Geoff Keighley. Expect plenty of game announcements and trailers during the ONL show.

The moderator has now announced more details on Opening Night Live via Twitter. As a result, the show should last around two hours.

In addition, more than 30 games are to be themed during the ONL, but of which they are still unknown. Microsoft’s content is realistic, but trailers from Sony or Nintendo are unlikely, since those two companies aren’t attending Gamescom.

If you don’t just want to watch the opening night live via the live stream from home, you can still get tickets to the show.

Previous articleGattuso and the return of Ernesto Valverde and Diego Martínez mark the benches of LaLiga 2022/23
Next articleAmerican Horror Story: These familiar faces return for the 11th season of the horror series