Games 2030: The audios of the technical meetings between Catalonia and Aragon suggest that the decision to block them was political 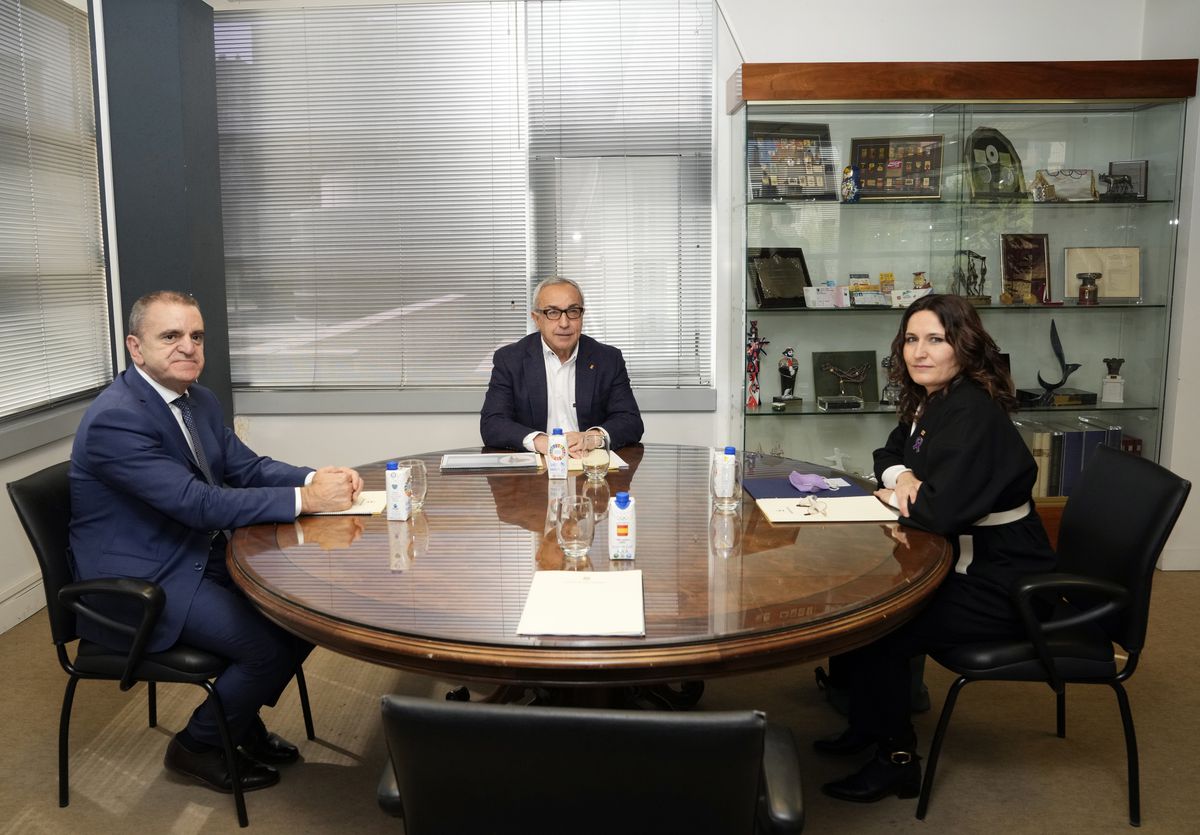 The decision to reject the Pyrenees Winter Olympics was political, not technical. The audios of the meetings of the representatives of Aragon, Catalonia, the government and the Spanish Olympic Committee (COE) that have progressed The world and to which EL PAÍS had access, confirm that the technicians of the General Council of Aragon (DGA) initially requested the biathlon and cross-country tests because they considered them “a pillar” for them.

The talks also make clear that the same representatives, at the sixth and final technical meeting, held at the end of March, approved the final distribution, which established 54 events for Aragón (cross-country skiing, biathlon, curling, speed skating and figure skating) and 42 for Catalonia ( alpine skiing, snowboarding, freestyle, mountain skiing and ice hockey). A few days later, Javier Lambán rejected the plan because he thought it was “unfair” and called for alpine skiing to be divided by gender: women in one area and men in another. After filtering these audios, the representatives of Aragón criticize that only “a part of the dialogues without context” came out.

In the talks, Carlos Lannes, technician from Aragon, addressed the President of the COE, Alejandro Blanco, at the first meeting, claiming that he took care of the inclusion of the Nordic modalities. “Cross-country skiing and biathlon have a great tradition in Aragón. There is a first pillar for us,” he claimed. Later, in another communication, Ricard Font, technician from Catalonia, offered to organize skiing in “the area of ​​La Molina and Masella” and the snowboarding and the freestyle, “in the Valle d’Arán”. At the end of the meeting, Alejandro Blanco declared: “Could we make a first suggestion that there would be alpine skiing and snow blocks in Catalonia; and in Aragón, cross-country skiing and biathlon, and then you see what we do with mountain skiing? First of all, do we agree? The President of the Winter Sports Association, May Peus, who was also present, celebrated the course of the talks: “If we leave this meeting with this agreement, I will be very satisfied.”

In another dialogue of the audios, Jose Ángel Hierro, technician from Aragon, assured that “the approach taken for the meetings seems right to us” and defended that the reports of the International Olympic Committee’s external advisers “confirm this decision”.

On the same Wednesday, Hierro himself lamented the “filtered audio montage” to the media in an interview with Efe, demanding that the “full content” be disclosed so that the answers published can be understood in the context in which they were produced. In addition, she denied that during the sessions the possibility of hosting an alpine ski event in Aragon, in particular the downhill events at the Cerler station, had been ruled out. “It is one thing to value the background and the biathlon, and another to give up claiming other alpine modalities for Aragon.”

“It is annoying – he added – that part of some recordings taken from one of the first meetings is taken out of context and mixed with others produced at the last one with the intention of causing a false interpretation,” emphasizes Hierro. The technician assures that Catalonia rejected part of Aragon’s proposals, “either we got up from the table at that moment and a joint project was considered closed, or we continued to wait for the Presidents of Aragon and Catalonia to ratify the proposal or not, with no option for political negotiations”.

- Advertisement -
Share
Facebook
Twitter
Pinterest
WhatsApp
Previous articleElon Musk claims he never told people they should invest in crypto, but his Twitter tells a different story
Next articleNearly 40 companies come together to form the Metaverse Standards Forum, a forum to create the standards of the metaverse