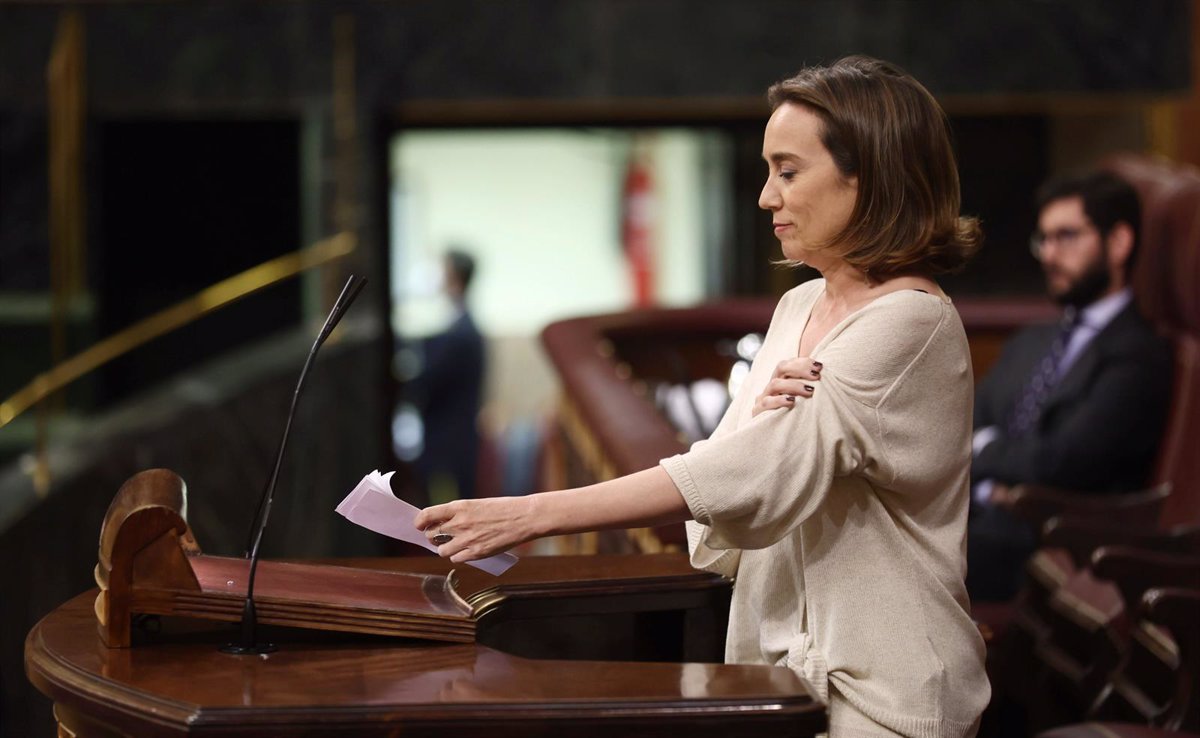 “Not everything goes to stay in power”

The general secretary of the People’s Party (PP) and spokesman for education in Congress, Cuca Gamarra, believed this Friday that the vice-president of the Generalitat Valenciana and minister for equality, Mónica Oltra, should be “not a minute more” in the charge after her Allegedly covering up her ex-husband’s abuse of a minor under guardianship.

Speaking to the media at the Balearic PP headquarters, Gamarra lamented that 24 hours after learning of the allegation, “the only statement was that of Oltra herself that she would not resign”.

The General Secretary of the PP recalled that the PSOE had been talking about “women and dignity” throughout the election campaign in Andalusia. “If you really care about women and dignity, we are sure that the PSOE of the Valencian Community will have stopped today through the President of the Generalitat, Mónica Oltra, who should not be here for another minute and take this responsibility”, he remarked .

In his opinion, “whoever is questioned in court cannot be responsible for the care of minors under guardianship.” “Beyond the legal point of view, there was negligence throughout the administration,” Gamarra added.

Therefore, he stressed: “As the PSOE has spoken so much about women and dignity during the campaign, it is time to show that it is not words but deeds. This can be done by Ximo Puig towards Mónica Oltra of this responsibility. Because nothing works to stay in power.”

“We invite and challenge you to show Andalusians in this election campaign that is coming to an end that they really believe everything they have said about women and dignity in politics and back it with facts,” he said he.

When asked about the vote against the Madrid PP to open an investigation into the alleged cases related to minors in care in this municipality, Gamarra pointed out that “they are absolutely different cases”. “The most important thing is that the Autonomous Community of Madrid has quickly placed itself at the disposal of the judiciary,” he explained.

For the general secretary of the PP “there is a huge difference”. “What we are talking about today is a vice-president of a government of the Generalitat Valenciana, led by the PSOE, who is currently indicted, also politically challenged, who refuses to resign but is not dismissed by the PSOE,” it reads finished.