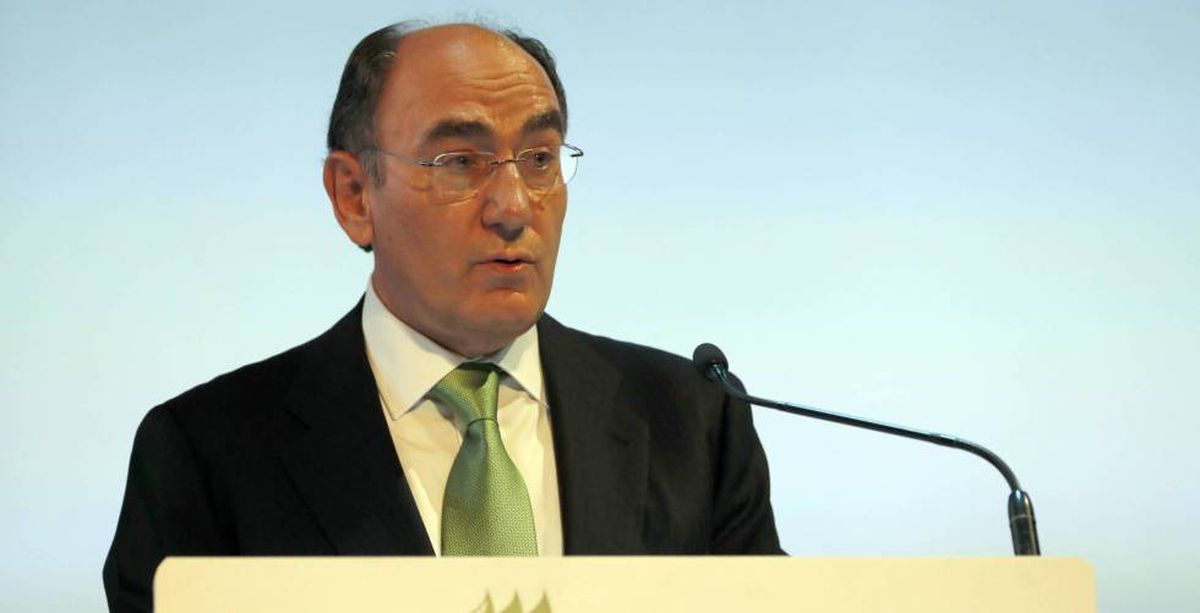 Iberdrola believes its flagship operation in the United States — its purchase of PNM Resources — was shut down by a New Mexico regulator late last year citing the paralysis Villarejo case– comes ahead. “We have all federal and state permits except for one. I’m sure the outcome of the complaint [presentado para tratar de revertir la decisión inicial] it will be positive,” affirmed the president of the electricity company, Ignacio Sánchez Galán, during the general assembly held this Friday in Bilbao.

The New Mexico Public Services Commission rejected the €7,000 million transaction and key to Iberdrola’s growth in the North American country seven months ago, saying the Spanish electricity company was not “the right partner”. A few days later, the electric company sent a letter to the National High Court asking the judge Villarejo caseManuel García-Castellón, to speed up the investigation into the “damage to his reputation” they caused him: “The decision [de denegar la operación] was heavily influenced by the existence of the ongoing criminal investigation. Evidence of this is that four of the five commissioners, when voting, specifically cited the investigations being carried out in Spain as the reason for rejecting the operation and made harsh statements against the company.

Neither the impeachment of Galán in the case of the retired commissioner – it was the first time he came as an investigator to a shareholders’ conclave – nor the outburst just over a month ago against consumers of the regulated market – whom he called them “idiots” – which caused difficulties for the vote on the Governing Body’s proposals this Friday: all passed, with a high percentage of votes in favor. In fact, none of the questions asked by shareholders at the meeting revolved around these issues.

Without questioning the owners of Iberdrola directly about the most sensitive issues of the last few months, Sánchez Galán limited himself to emphasizing that the energy company he manages is a “dialogue and collaborative” company. And that it will continue “in the same line”: “We defended, we defend and we will defend the process that made Iberdrola one of the largest electricity companies in Europe and in the world,” he stressed.

After exceeding 70% of the quorum (after all, 72% of the shareholders of the share capital have participated), Iberdrola will pay an additional dividend of 0.005 euros per share. An unprecedented move among major Spanish companies in an attempt to encourage voting by minority shareholders, who are normally much more likely to vote in favor of the Council’s proposals. Even without this additional remuneration, Iberdrola’s dividend, which will be charged to the results of 2021 – the first year of the energy crisis – will be the highest in the history of the group: 0.27 euros per share, after the 0.17 euros be distributed in February.

No influence from Ukraine

The President of the largest Ibex 35 company by value on the stock exchange, ahead of Inditex, has described 2021 – the financial statements presented to shareholders for review – as a “record year” in which Iberdrola has grown “higher”. rate than expected,” although he said his operations in Spain have been hampered by the need to go to the market to buy energy due to the drought and reduced wind levels.

From abroad – apart from PNM – everything is good news in his opinion: “Given the course of the year, especially in the USA and Brazil, we can confirm our profit prospects of between 4,000 and 4,200 million”, said Sánchez Galán, confirming and describing the effects of the war in Ukraine on the company he manages as “minimal”: “More investments are being made in grids, in renewables and in storage, and that’s exactly our strategy for years.”

Sánchez Galán also does not believe that a possible change in the economic cycle, with the western economy potentially entering a recession, could derail Iberdrola: “Our activities are less cyclical than others. [macroeconómicos], and our income comes from countries with different currencies, including the dollar and pound, which are appreciating against the euro. And 80% of the debt is long term.”

The accelerated electrification process of several sectors of the economy in the coming years also offers the company a “new environment” in which it can start with “significant advantages”, according to Sánchez Galán: “We have access to green financing, presence in stable and attractive markets , and we’ve increased in size sevenfold in the last 20 years. We are the leading European electricity company by capitalization and one of the largest in the world.”

- Advertisement -
Share
Facebook
Twitter
Pinterest
WhatsApp
Previous articleBitcoin falls below $20,000 this Saturday for the first time since December 2020
Next articlePinot wins in Malbun and Higuita storms the yellow jersey of the Tour of Switzerland