Gabilondo in Melilla: “We came to fulfill our commitment: human rights and administrative supervision” 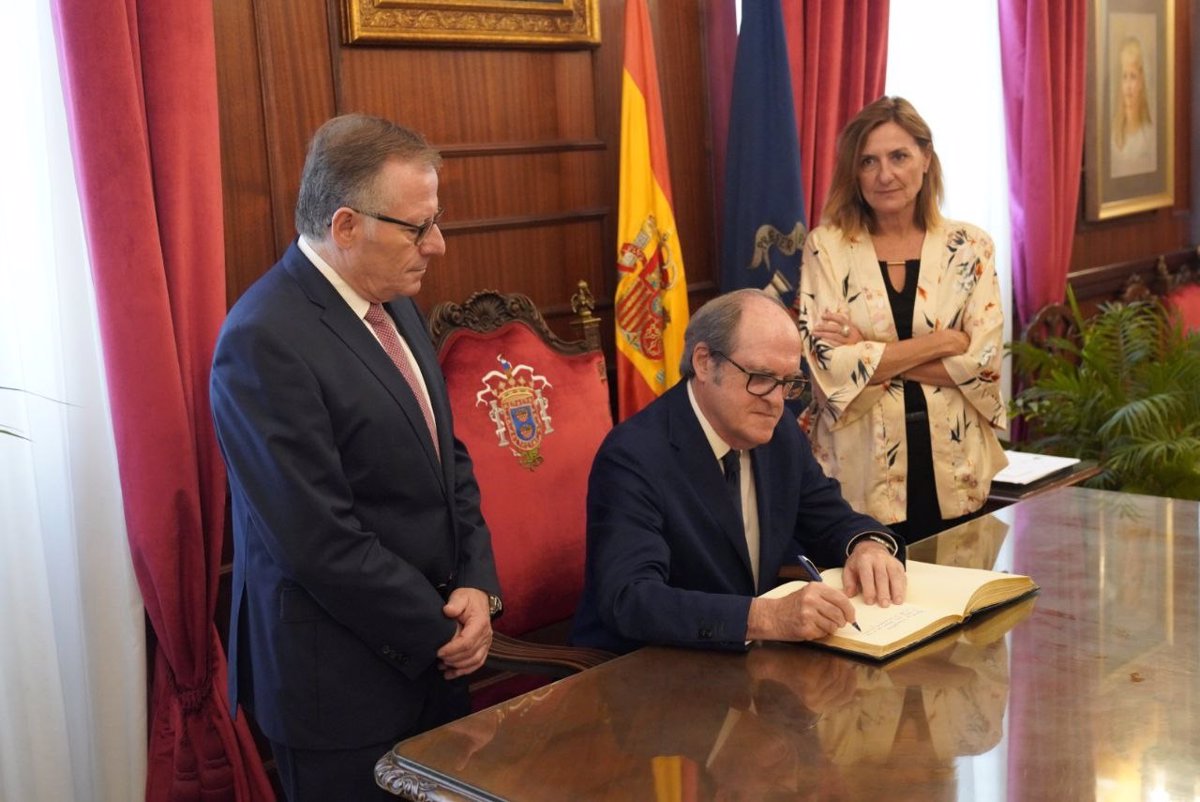 The Ombudsman, Ángel Gabilondo, has explained in Melilla that his visit to the Spanish city in North Africa this Tuesday and Wednesday, which comes almost a month after the events at the fence on June 24, in which dozens of migrants died trying Crossing the barrier from Morocco to Melilla aims to “work on our commitment: fundamental rights, human rights and administrative oversight”.

In a statement to journalists after a meeting with the city’s highest authorities, Ángel Gabilondo explained that “it’s not just a visit, it’s something else: that is, when we approach Melilla here, we also establish an institutional relationship, z of course with the President of the Autonomous City, Eduardo de Castro, and with the Government Delegate, Sabrina Moh”.

Gabilondo, who has been in town since Tuesday to try to learn more about the events that led to the deaths of 23 sub-Saharan Africans on the Moroccan side of the fence, according to the Moroccan government, and 37, according to non-governmental organizations (NGOs) after a jump of about 2,000 migrants, 133 of whom entered the country, has indicated that he also met with the heads of the Civil Guard and the National Police in Melilla.

The Ombudsman also highlighted his visit to the Center for the Temporary Residence of Immigrants (CETI), which “is the place where people waiting to find answers to their international asylum applications”

“Some have taken a very controversial leap over the fence lately for many reasons: we immediately regret the loss of life and seek to cooperate in the defense of human and fundamental rights, obtain information or provide rights to any regulator of the administration,” added Ángel Gabilondo.

In this context, the person in charge of the institution of the High Commissioner of the Courts has emphasized that he has requested information “also from whom it corresponds”. “We’re trying,” he said.

In his statement to the media, Gabilondo highlighted the meeting he held with NGOs, specifically “12 Associations” to get their point of view “not only on recent events, but in general on their perception of the city and the problems it presents “To find out here is problematic”.

“So we have also discussed this with the President and we will continue our work now because we have come to Melilla to work on our commitment: Fundamental Rights, Human Rights and Administrative Oversight,” concluded the Ombudsman.

Previous articleSolved the mystery of why the egg cells can live half a century and produce a baby
Next articleAfghanistan: UN counts hundreds of human rights violations