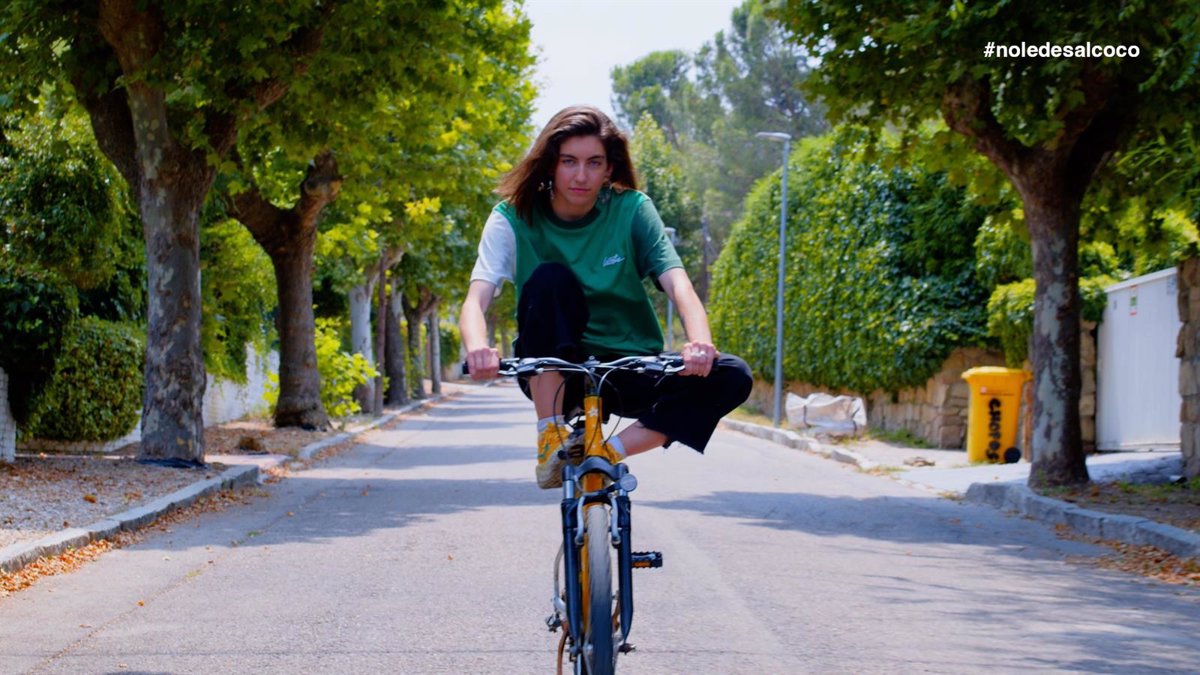 The Fad Juventud Foundation and the Mutua Madrileña Foundation have launched the #NoLeDesAlCoco digital campaign to prevent and detect mental disorders in adolescents and young people between 15 and 29 years old, which aims to raise awareness and motivate people to asking for help if these problems occur.

Developed by creative consultant PINK Lab, the campaign is based on the song #NoLeDesAlCoco, composed and performed by artist Sara Socas, which begins with normalizing mental health issues (“It’s normal to feel like you can’t manage all”) and eventually empowers working on self-esteem and self-concept (“You are worth much more than what others think and everything that harms you”).

This song also emphasizes, as both entities emphasize, the need to ask for help when suffering from ailments and when the ailments turn into mental disorders (“Being alone is not the same as being lonely / The latter is an option and the former is an ordeal / Ask for help if needed”).

#NoLeDesAlCoco has one too network Youth newsletter, which collects elements of the campaign, some data of interest, and information and resources on mental health and youth.

The campaign is based on data from the Reina Sofía Center on Adolescence and Youth of Fad’s “Youth Barometer 2021. Health and Well-Being”, carried out jointly with Fundación Mutua Madrileña, which indicates that almost half of the boys and girls who report suffering from mental health problems (49%) did not seek professional help, mainly for financial reasons (37.3%) or because they underestimated or downplayed the problem and thought they could solve it on their own (34%).

Thus, the family is the most important source of social support for young people: 45.8% of young people would turn to them to talk about a serious problem and 37.5% to talk about it when they are depressed. Friendships are also important, cited by around 1 in 3 young people, far more so than institutional support, which is used by no more than 1 in 10.