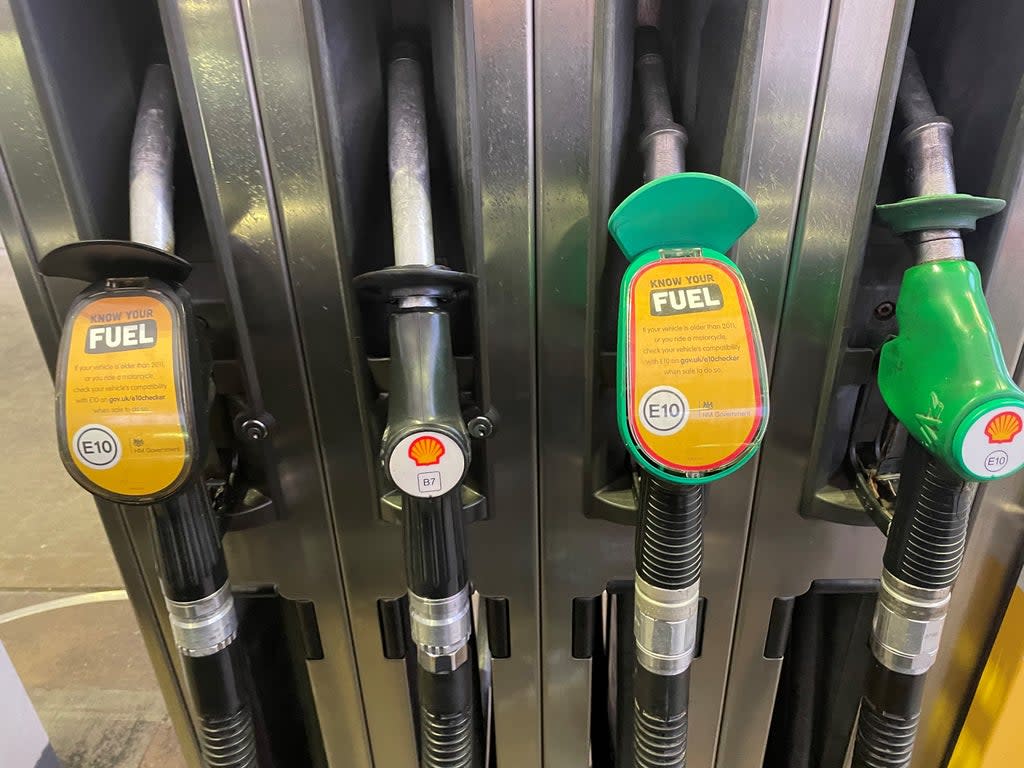 Britain is headed for a “de facto lockdown” caused by rising fuel prices, ministers have been warned.

Former Conservative minister Robert Halfon said parents will soon no longer be able to afford to take their children to school, while workers will find it difficult to go to work.

Transport Secretary Grant Shapps said he would have further talks with Foreign Minister Rishi Sunak on the matter.

“I appreciate (Mr Shapps) what the government has done about the fuel tax freeze, but the fact is that motorists are paying over £1.60 for petrol and diesel.

He asked if the Transportation Secretary “would call on the Treasury to cut the fuel tax in next week’s spending round.”

Mr Shapps replied: “After 12 years of the (duty) fuel freeze, the average family has saved something like £2,000 as a direct result of your excellent campaign.

“I will have further talks, of course, with my very honorable friend, the Minister of Finance, but he will be the one to decide the next steps.”

Elsewhere on transport issues, Labor said more train services must be returned to pre-pandemic levels to avoid a “car-led” transport recovery from Covid.

Shadow Transport Minister Tanmanjeet Singh Dhesi said: “The industry data I have seen shows that while passengers are piling into overcrowded trains, there are 51,000 fewer services running than before the pandemic.

“So with more people getting back on the train and to ensure we don’t have a car-driven recovery, will the minister here right now commit to restoring the services they have cut? And if not, why not?

Transport Minister Robert Courts responded: “Following the Williams-Shapps review, we have announced the creation of Great British Railways. That will create a truly passenger-centric service for the UK, but I have already mentioned the £96 billion that has been put into the Integrated Rail Plan, as well as the Restoration of its Railways programme.

“This is a government that is focusing on getting passengers onto the train wherever possible.”