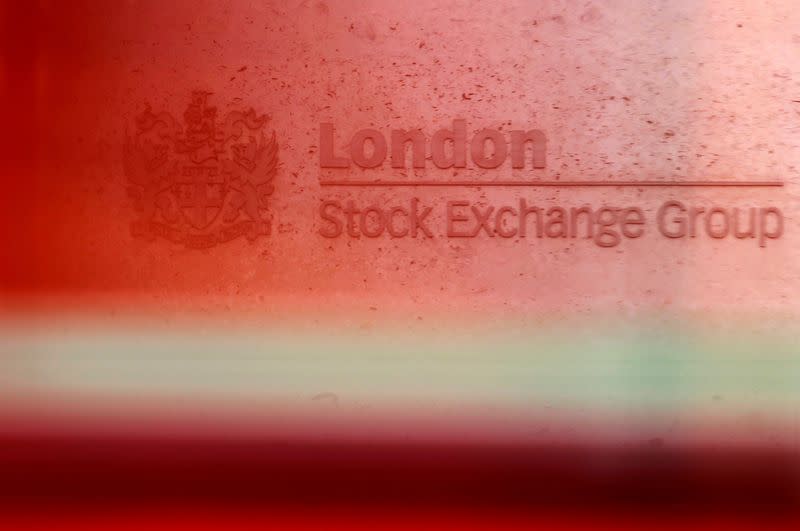 LONDON (Reuters) – Index provider FTSE Russell said on Monday it would remove four Russia-focused companies listed in the UK, including Roman Abramovich’s Evraz, after many brokers refused to trade their shares.

Evraz along with Polymetal International, Petropavlovsk and Raven Property Group would be removed from all FTSE indices during the March review, it said in a statement.

The move follows Russia’s invasion of Ukraine, which it calls a “special operation,” after which Western nations imposed harsh sanctions on the country, hitting many oligarchs with connections to companies based outside Ukraine. Russia.

FTSE Russell said it had received feedback from its External Advisory Committees and market participants that trading in the shares was “severely restricted” as brokers refused to handle the securities, affecting market liquidity.

“Consequently, this will prevent index trackers from replicating the ongoing inclusion of these names within the FTSE Russell indices,” FTSE Russell said.

Evraz and Polymetal International were due to drop from Britain’s top-tier FTSE 100 to the FTSE 250 at the March review, but would now be replaced by NB Private Equity Partners and Standard Life Private Equity Trust, it added.

News of the removal is the latest bad news for Evraz’s majority owner, Ambramovich, after 10 board members of the steelmaker resigned last week after Britain sanctioned the billionaire owner, leading to the suspension of his Actions.