From this month of September, scholarship holders will receive the additional monthly funding of 100 euros 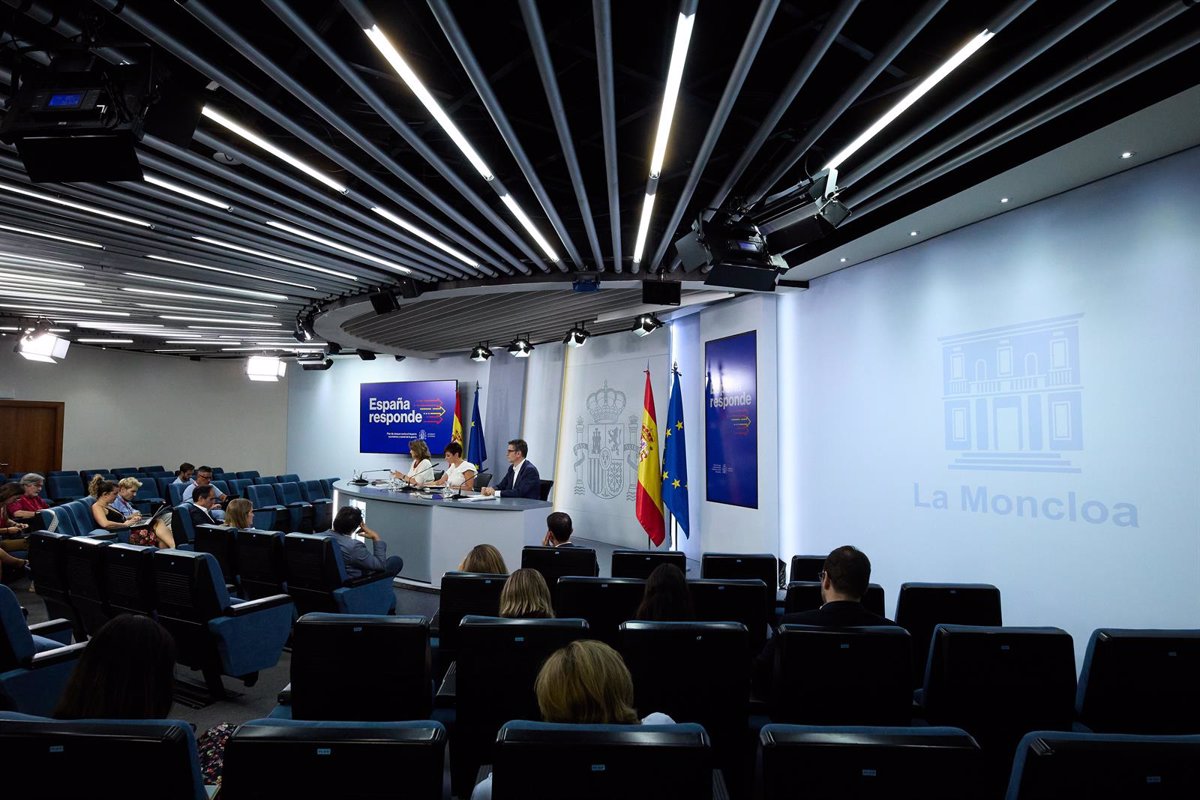 The Council of Ministers this Monday approved the Royal Decree on Economic Sustainability Measures, which involves the distribution of a supplementary grant of 100 euros to all grantees and grant recipients of the general call for 2022-23.

With the approval of the measure, the beneficiaries will start collecting this monthly surcharge in September and will continue to do so until the month of December. The government will allocate 400 million euros to fund this aid, “the maximum ever allocated for scholarships in this country,” government spokeswoman Isabel Rodriguez said at the press conference after the Council of Ministers.

Funding will be awarded to young baccalaureate, vocational and university students who receive a scholarship or grant under the general scholarship call for the 2022/23 academic year, and the beneficiaries of the call for grants for students with special needs. Education support for 2022-23.

The amount of aid has been calculated with the forecast of reaching one million beneficiaries next year. In fact, this call broke the record for applications with more than 1.36 million applications, 136,000 more than the previous one. In order to meet this need, the government made available 2,134 million euros this year

euros to the grants (also a record number), to which must be added the 400 million of the measure approved on August 1st.

Already announced during the State of the Union debate by Prime Minister Pedro Sánchez, this measure responds to the economic situation resulting from the Russian invasion of Ukraine and the rise in inflation, which are having a strong impact on families, as from the Executive highlighted.