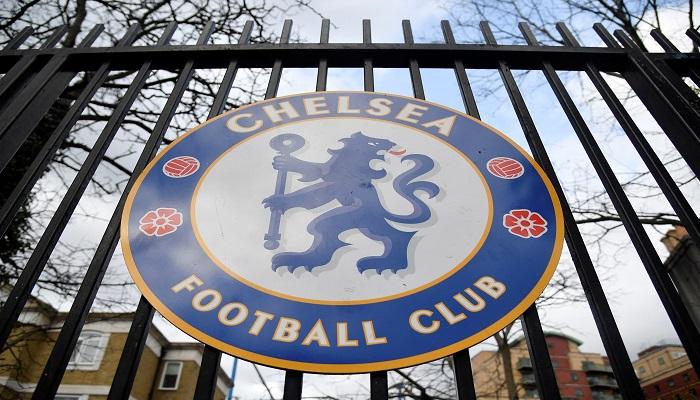 Chelsea received new hope that fans could attend their next game against Real Madrid in the Champions League.

Chelsea is preparing to host Real Madrid on April 6 in the first leg of the Champions League quarterfinals, knowing that it is threatened to play this match without the presence of its fans, due to the sanctions that affected its owner, the Russian Roman Abramovich.

Julian Knight, chairman of the British Parliament’s Culture, Media and Sport Committee, said Chelsea fans should be able to buy tickets for next month’s FA Cup semi-final match against Crystal Palace without being affected by the sanctions imposed on Roman Abramovich after the Russian war. against Ukraine.

Chelsea were allowed to play matches under a special license from the government, but struggled to limit costs and prevent new ticket sales to fans.

Julian Knight said: “It would be ridiculous to face the prospect of only half of Wembley being filled in the FA Cup semi-final between Chelsea and Palace.”

He added: “Chelsea is bigger than its owner and is of great importance to its fans and society. It was understood in the short term that last week’s game against Middlesbrough would be played without Chelsea fans.”

“But there is no excuse for the FA to exclude them and Chelsea fans should be able to buy tickets as long as all the money goes to the people of Ukraine.”

Chelsea were not allowed to sell their full share of tickets in the quarter-final away against Middlesbrough with the club requesting to play behind closed doors for the sake of “sporting integrity” and the request was rejected after heavy criticism.

According to statements by Julian Knight, an advance in the presence of the Chelsea fans for their Cup semi-final match, may also mean the possibility of their presence in the Real Madrid match.

It is noteworthy that Abramovich offered the London club for sale before the British government imposed sanctions, and even resigned his management of the club.