From the difficult management of Russia – economy 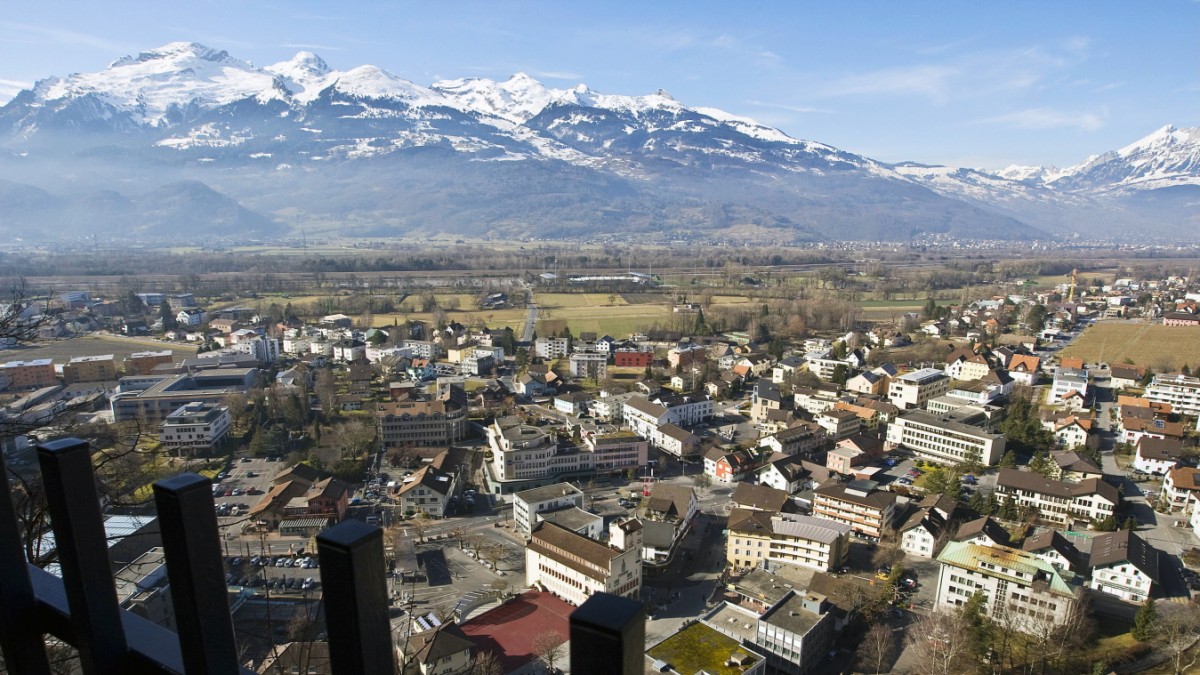 For a few hours, Liechtenstein’s financial center speculated that it would be among the winners of the war. As tens of thousands of Russian soldiers made their final preparations to invade Ukraine, financial executives in Vaduz weighed the benefits of the crisis. Experience has shown that in geopolitically uncertain times, wealthy investors from Germany and other countries would seek “safe havens” for their money, he said.

And such are the Swiss franc as a currency, the banks of Liechtenstein, which specialize in asset management and are also well-funded, and the Principality itself, which, as a small but very rich monarchy, guarantees stability in all respects. . Therefore, “it can be assumed that the current uncertain political situation will make itself felt in the half-year figures of the banks”, predicted Simon Tribalhorn, CEO of the Liechtenstein Bankers’ Association, specifically in the form of a large amount of new money. from abroad.

Less than 24 hours later, Putin’s troops entered Ukraine. And the Vaduz government announced even faster than neighboring Switzerland that it would fully adopt EU sanctions against Russia. No doubt a decision made by the reigning prince Hans-Adam II, who immediately called Vladimir Putin a “ruthless dictator” who must be stopped at all costs (and who, by the way, knows nothing about economics). While the leaders of the world’s sixth smallest country, with fewer than 40,000 inhabitants, were still resolving, another prominent Liechtenstein resigned: Klaus Tschütscher, the country’s head of government from 2009 to 2013, had been the Russian honorary consul. in Liechtenstein since 2014, as before one of its predecessors.

The fact that two high-ranking politicians have succeeded as honorary consuls of Russia after his departure is an indication of how important Russia is to Liechtenstein. After all, quite a few rich Russians have been depositing a lot of money there for years. In trusts, family foundations or other structures managed discreetly by trustees, or directly with banks. The government’s announcement that it would also crack down on oligarchs and other Putin minions whose names are on EU sanctions lists made everyone sit up and take notice. According to the official interpretation, Liechtenstein does not want to become an accomplice of Putin and his supporters. The other part of the truth is probably that the principality does not want to be pressured again by the EU and the US under any circumstances, as it was after the big tax scandal in 2008.

The example of VP-Bank shows how important Russian clients are for Liechtenstein banks and trustees. In 2020, it explicitly defined Russia and Ukraine as target markets. This week its CEO, Paul H. Arni, said that over the last ten years, 10 percent of net new money inflows came from Eastern Europe, most likely from Russia. Consequently, Liechtenstein’s sanctions policy also affects the financial center. Experts estimate that many hundreds of millions of Swiss francs of Russian money are hidden there.

Not all Liechtensteiners support the sanctions policy against Russia

There is no doubt that Liechtenstein was also involved in questionable money flows. One of the beneficiaries is said to have been Vladimir Putin himself. In 2014, two businessmen close to him are said to have siphoned the equivalent of $200 million in Russian tax money that was actually earmarked for modernizing hospitals. The money flowed, among other things, through a British company to Swiss accounts of a company called Lanaval, which in turn transferred $48 million to Liechtenstein. On behalf of a Medea Investment, which according to press reports was controlled by the Italian architect Lanfranco Cirillo. He is the planner of Putin’s bombastic palace on the Black Sea, said to have cost a billion euros. And supposedly it was paid with the 200 million euros that were actually destined for hospitals.

When Russia annexed Crimea in 2014, Liechtenstein only pledged not to violate EU and US sanctions as a result. In practice, however, many financial managers avoided even the appearance of evading sanctions for fear of the Americans. Now, after the invasion of Ukraine, Liechtenstein is strangely divided. Officially, Vaduz follows a clear and hard course. In the country itself, some consider it bad for business. The right-wing populist DpL accused the government of “unconditional surrender and complete EU submission”, which is why Liechtenstein ended up on a Russian list of “hostile states”. And by the way: The fact that 699 Russian citizens are listed on the EU sanctions list by name, place of residence and date of birth violates data protection.