From Sweden to Italy, the extreme right is about to make its final leap to power 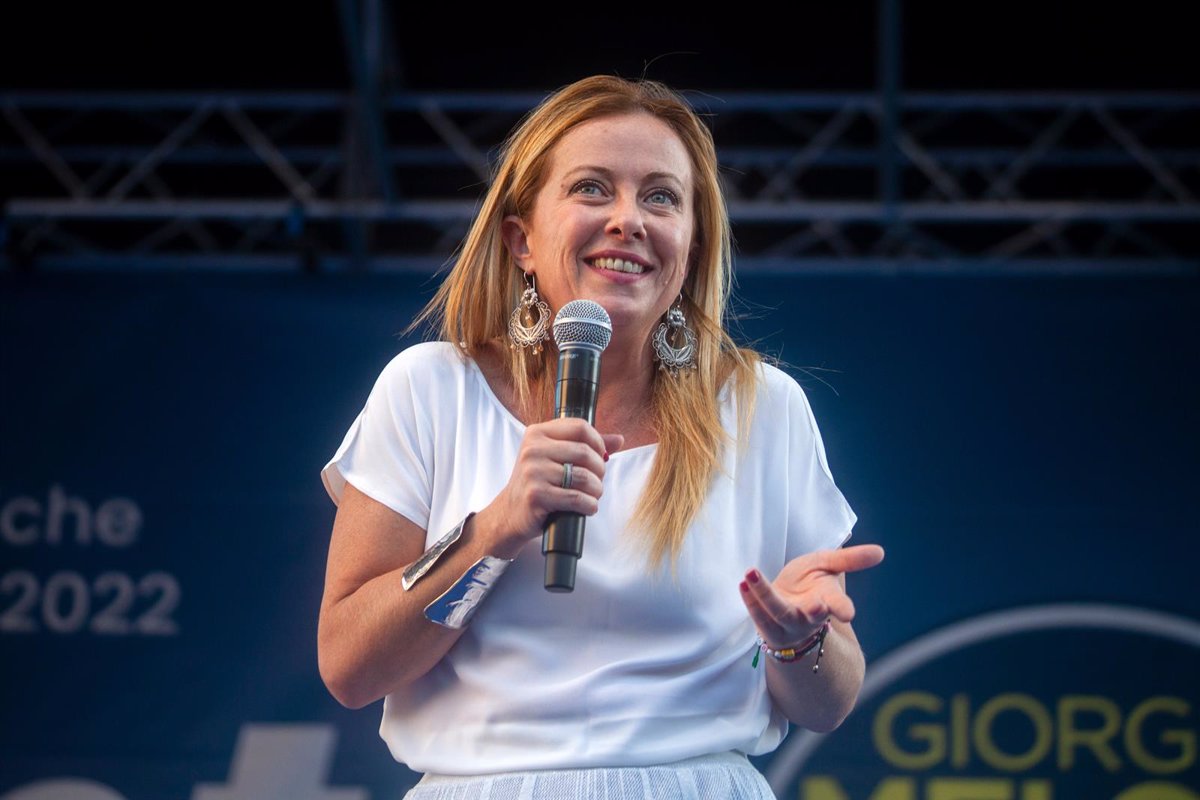 The electoral success of the Swedish Democrats, the far-right formation that has become the second largest party in Sweden, precedes the final challenge of the radical conservatives in Italy, where they begin with clear options to take power from Giorgia Meloni.

Sweden’s Democrats garnered more than 20 percent of the vote in last Sunday’s election, an unprecedented result for a formation that has evolved from a remnant to a crucial power in the by-election negotiations in which the conservative parties will try to break the deadlock to draw an agreement to oust the Social Democrats from power.

The history of the Swedish Democrats is broadly similar to that of other European radical parties. Its leader, Jimmie Akesson, has modulated the speech to move away from controversial positions like leaving the European Union and focus instead on more popular “a priori” policies like immigration restrictions.

Not surprisingly, immigration, which became a high-level debate in Europe as a result of the 2015 crisis, has also attracted far-right parties in other Nordic countries such as Denmark (Danish People’s Party), Norway (Progress Party) and Finland (Party of Finns, formerly True Finns ).

In Italy, Meloni has tried to bury his sympathetic words towards the Benito Mussolini dictatorship and struggled to make it clear that if he governs he will not seek exit from the EU or the euro. As potential partners, she has the League of Matteo Salvini, who is trying to cover up her public praise for Vladimir Putin’s Russia, and a Silvio Berlusconi, who has since become a supporting actor.

According to polls, this tripartite alliance is the clear favorite going into the September 25 elections, which would mark an unprecedented milestone in Italian history. The extreme right was already in government – ​​Salvini aligned with the 5 Star Movement in 2018 – but never chaired it.

Only Poland and Hungary have governments led by ultra-conservative formations – Law and Justice (PiS) in the Polish case and Fidesz in the Hungarian case – which has led to constant clashes between the two countries, with the European Commission jealous of the apparent setbacks are of the rule of law.

In general, the extreme right has gradually invaded various European countries in recent years, even some that, like Spain and Portugal, had ignored a phenomenon that gained strength with the first bars of the 21st century.

In Spain, Vox received more than 15 percent of the vote in the last general election in 2019, while in Portugal the Chega! (Enough!) It achieved its best result that year, at over 7 percent.

THE SANITARY DEGREE OF FRANCE AND GERMANY

Ireland remains the only country in the European Union where these types of parties have not caught on, while in others such as France and Germany clear sanitary lockdowns have been put in place which in practice have prevented the far right from being voted on by many have to come to power.

After the 2017 election, the Alternative for Germany (AfD) became the main opposition party thanks to the “grand coalition” agreed between the Christian Democratic Union (CDU) and the Social Democratic Party (SPD), but fell from fifth place in the 2021 election.

In France, a two-round voting system has served as a firewall against Marine Le Pen’s National Rally support records. The formation received more than 80 MPs in the National Assembly in the last election and is the Gallic party with the most representatives in the European Parliament, but in the last two presidential elections – the last this year – Le Pen has had to settle for second place.