From Milberg to Maschmeyer: stars who welcome refugees 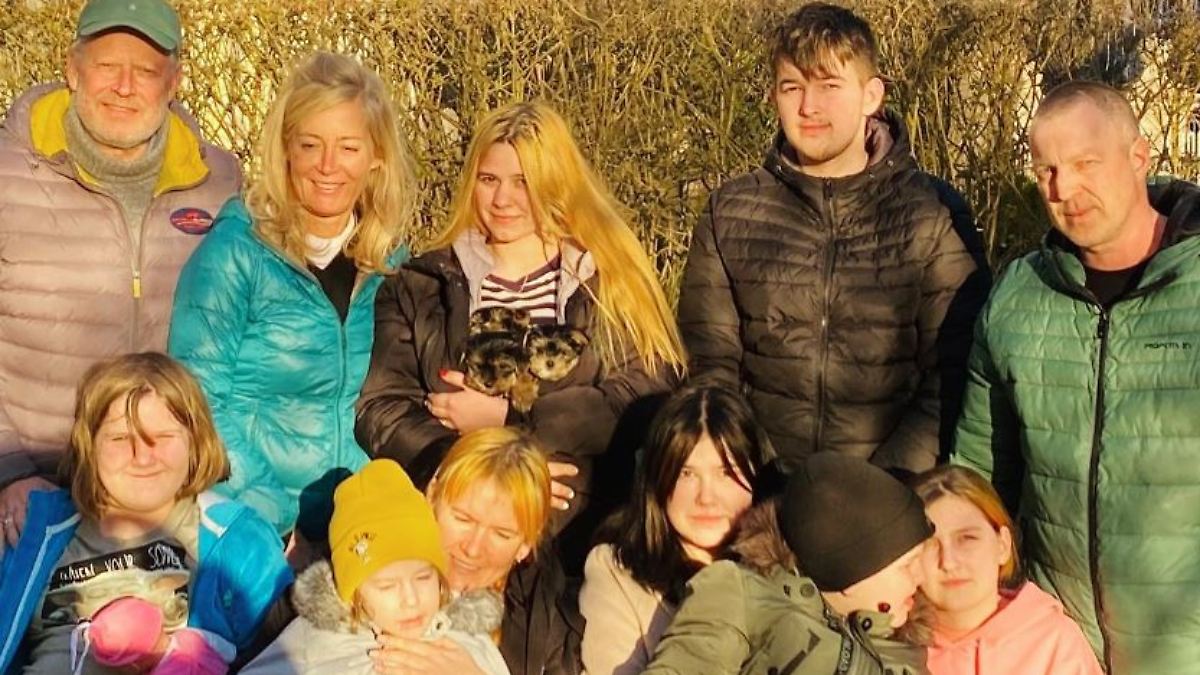 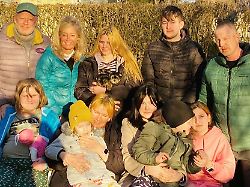 From Milberg to Mashmeyer
Stars that welcome refugees

Tens of thousands of refugees from Ukraine are now arriving in Germany. Many people help by offering them a roof over their heads. Some celebrities also take in shelter seekers or rent, like Carsten Maschmeyer, an entire hotel.

According to the UN, the war in Ukraine has already forced at least 1.7 million people to flee. In Germany, the willingness to help is great, even among celebrities. Numerous stars organize dormitories for refugees, or even take them in.

Ursula Karven has reported to the “German School” in Kiev as an emergency shelter. At a premiere, she told RTL: “I’m about to host a family, I’m in the middle, they’ll probably be here tomorrow or the day after.” At the time of the conversation, the two mothers and their children were trying to cross the border. “It’s looking good so far,” Karven said.

Pop star Vicky Leandros announced on Facebook and Instagram that she and her daughter would open the Gut Basthorst family business to refugees. This week two mothers with five children should arrive, the singer announced.

Pop singer Anni Perka also took heart and made her guest apartment available to a refugee family. On March 1, she shared the information on Facebook that she wanted her furnished two-bedroom apartment on the top floor in Landshut to be available to a Ukrainian refugee family for free. Now, according to “schlager.de”, a mother lives there with two children, an aunt and a grandmother.

On a larger scale, Carsten Maschmeyer and his wife Veronica Ferres have taken the initiative: they rented an entire hotel in Hoyerswerda, which has 80 rooms with 160 beds, a kitchen and conference rooms. In an interview with editorial network Germany, Maschmeyer said: “These people had to do without their belongings and leave their homeland. It is a small ray of hope, but perhaps a comforting sign of welcome.” The hotel has been rented for several months with an option to extend.

Ballermann star Ikke Hipgold has also made headlines with his commitment: With his newly founded organization “Summerfield Kids Foundation” he has already brought several buses with refugees to Germany. In total, he wants to get 500 people to safety before the war. He told the “Bild” newspaper: “In private, of course, we will also make our facilities available. If we cannot accommodate everyone directly, there will be additional accommodation options for about 40 people in our newly built company. We all simply have to be there now for our neighbors!”

“Tatort” star Axel Milberg has hosted a family of nine with six dogs in his home. His wife, Judith Milberg, posted a photo of the family, the three Yorkshire terriers and their three puppies on Instagram. According to the 60-year-old, they arrived in Munich on an “adventurous and life-threatening” escape. “The family is severely traumatized and needs special care, as Ivan is a child with disabilities, he is confined to a wheelchair and cannot speak.” In the post, Judith Milberg not only thanks her neighbors, doctors and pharmacists for their help, but also her son Julius, who addresses the family: “Thank you for doing the right thing with so much empathy and heart!”

Cathy Hummels announced in an Instagram story that she would be opening her door to orphans. She wants to set a good example. She wrote: “I stand up for those who can’t do anything about this war and don’t even have parents to protect them.”

Some celebrities only mention their willingness to help in ancillary clauses: Amira Pocher, for example, drew attention to an organization on her Instagram stories where people with living space can register to receive refugees. She wrote: “Great deal! I just watched it and signed up straight away.”

“Club of Red Ribbons” actor Timur Bartels hinted in a new recipe post four days ago that he recently had roommates from Ukraine. It’s an older couple that he took with him.