From Hooters waitress to WWE Champion; the magical story of liv morgan 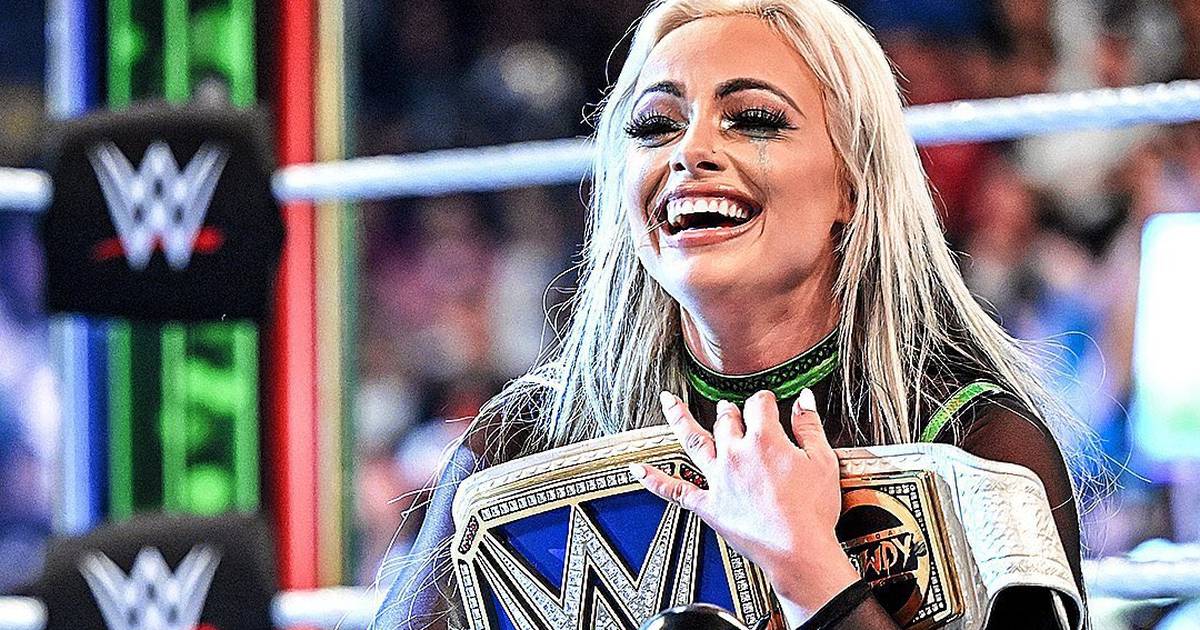 In 2014, Liv Morgan became a professional wrestler, entering the ranks of WWE’s NXT developmental brand. when Vince McMahon offered her a contract, because they saw great sporting qualities in her.

Eight years later, the aesthete realizes one of her great dreams, becoming the SmackDown Women’s Champion, after snatching the title from Ronda Rousey.

During the evening of the PPV “The Money in The Bank”, Liv won the battle to keep the briefcase which gave her a contract for a stellar fight.

Morgan triumphed in “The Money in The Bank”

Morgan didn’t want to wait any longer and after Ronda defeated Natalya, entered the ring to cash in on his title shot.

Rousey was tired of defending her scepter, so Liv seized the moment and got the SmackDown belt.

Liv Morgan: “I’ve literally worked my whole life for this. It just doesn’t feel real to hold it in my hands.

Even though I hold it, even though I see it, the sense, I can’t believe it’s mine. You have to kill me to get rid of it. It’s the best moment of my life.” pic.twitter.com/VjLzkEoUdd

The 28-year-old fighter realized one of her biggest dreams, which took eight years to come true.

Morgan is one of WWE’s most fan-followed aesthetes, since they recognize their talent at all times on the ropes, although their physical beauty is also an attraction that their fans appreciate.

Prior to joining the wrestling company, Live ventured into modeling; In addition, she worked for some time at the famous restaurant Hooters, as a waitress.

This passage of her life helped her to mature, Although wrestling was always on her mind, as a child she was a WWE fan.

It was until 2014 that she was discovered by an agent of the American company, seeing her training in the famous gym of Joe DeFranco, Vince McMahon’s personal trainer.

In fact, Live came to this training center because she wanted to learn wrestling and that led to the biggest opportunity of her career.