From Bloomsday to Pokemon Day 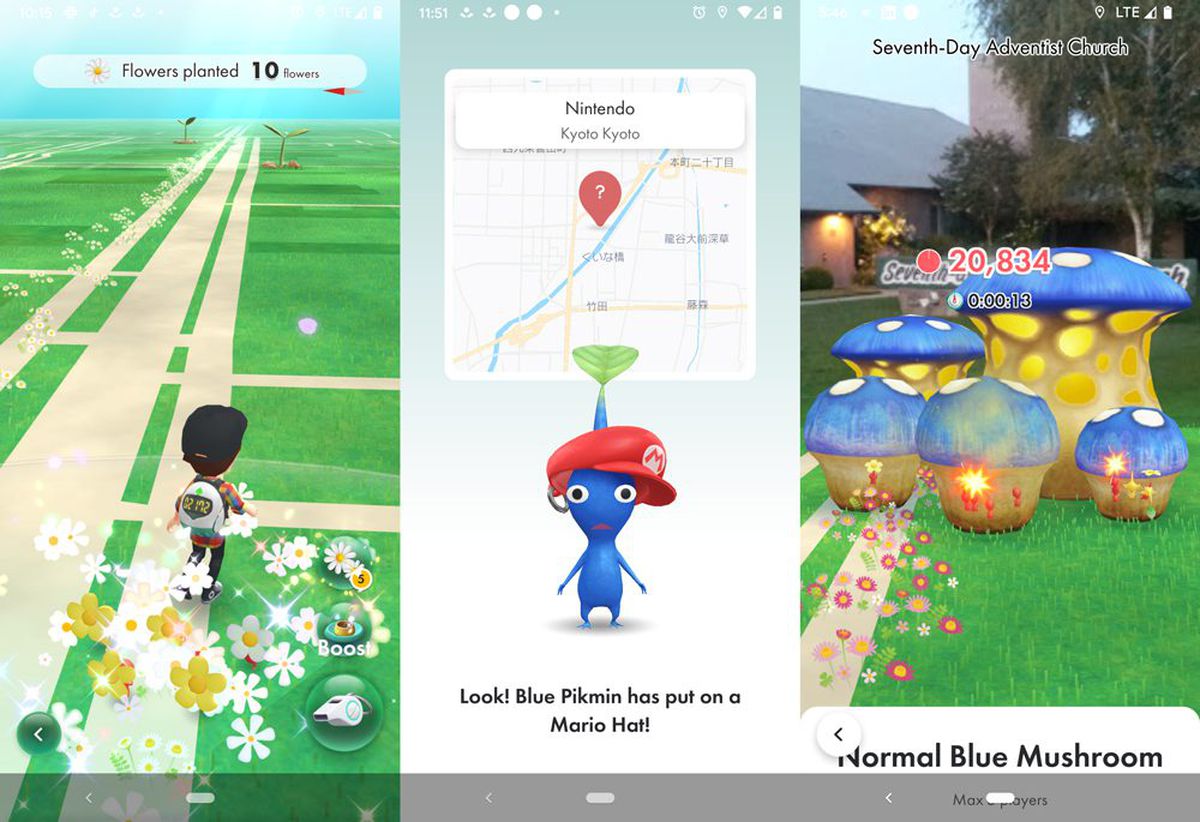 There is little to add that hasn’t already been said in this paper about Bloomsday, the celebratory movement that fans of the novel have been telling Ulises by James Joyce walking the streets of Dublin on June 16th, dressed for the occasion and repeating the steps of the protagonist of this book of books, Leopold Bloom, Poldy. But perhaps some coincidences can be identified around cultural celebrations.

The augmented reality game developer Niantic has chosen the 25th as Community Day: As if it were a global Bloomsday, several company ambassadors will be distributing rewards related to their star games at various locations in cities around the world. On the one hand, they are Pokemon GO. And on the other hand the Pikmin bloom, which adds the match in nomenclature to the match in date. Coincidences of life (or reflections between the analog and digital world).

No that’s not him Pikmin bloom have nothing to do with him Ulises (on the Odyssey who in one way or another replicate their protagonists), but the name strictly refers to its English translation: flourish. Likewise that Pokemon GO is the version passed by the augmented reality of Pokémon, Pikmin bloom It’s the augmented reality version of the Pikmin universe: meaning both are played via mobile project in the landscapes where our camera captures the protagonists of the games, mixing fantasy and reality.

The first game was created in 2001 for the Nintendo Gamecube under the direction of Shigeru Miyamoto himself, the game of platforms and adventures in three dimensions, followed the adventures of a friendly astronaut who crashed on an unknown planet and had to use some nice creatures called Pikmin (creatures halfway between animal and plant, hence the relevance of the concept blossom) to avoid obstacles and overcome dangers and enemies. The color of the Pikmin that followed us in a small dancing army defined their special abilities and we could launch or send them depending on their own specifics throughout the adventure. Over the years, little Pikmin (and astronaut Olimar) earned a spot among Nintendo’s most popular pets and the franchise jumped from platform to platform, right up until 2021 and in the heat of the success it brought Pokemon GONintendo has once again collaborated with Niantic to bring the Pikmin universe to the world of augmented reality (i.e. the world).

On the 25th, nine days after writers and fans from around the world roam the streets of Dublin and relive the adventures of the Ulises, thousands of people from all over the world will be pulling out their phones and walking through their cities in search of the Pokémon and Pikmin that Niantic has released for the occasion. And just as 20th-century literature (and culture in general) developed a set of liturgies that formed the backbone of much of society, 21st-century culture is gradually seeding its own rituals and milestones. Maybe the screen is crowding out the page, but the culture is still the culture, no matter the format; whether people celebrate it with monocles in their eyes or pokeballs in hand.