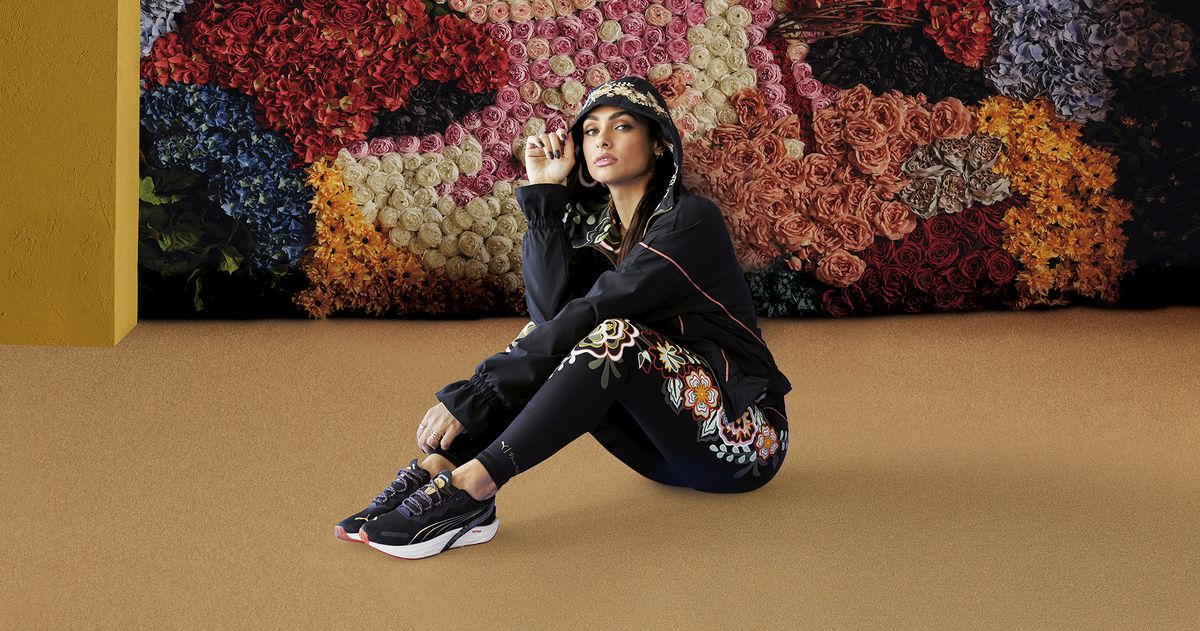 Frida Kahlo’s family has urged the Puma brand to withdraw a sportswear collection inspired by the Mexican artist. In a letter sent on Friday, July 22, the legal team representing Mara Romeo, the painter’s great-niece, gave the German firm seven days to “finally withdraw from advertising” the garments. The lawyers have threatened to sue Puma in the Spanish courts if the campaign is not stopped.

“We are committed to asking you not to get involved, directly or indirectly, in any commercial initiative that uses the name or likeness of the painter Frida Kahlo,” read the artists’ letter, signed by Alfonso Durán, representative of the family . Refers to a collection of sneakers, sweatshirts, t-shirts, spats and accessories that Puma has launched in collaboration with Frida Kahlo Corporation, the Panamanian company founded in 2004 to exploit trademarks associated with the Frida Kahlo name.

Romeo, Frida Kahlo’s great-niece, has been in a legal battle for almost 10 years with the company, in which the heiress has a 49% stake – the rest belongs to the majority shareholder. The artist’s descendant accuses the company of “systematically breaking” the contract signed after the company was founded, while the company claims the family “assigned unreservedly all present and future rights that it had”. The parties accuse each other of wanting to “confuse people” and claim control of the brand.

In the letter sent on Friday, the team representing Romeo advises Puma that they have filed at least two lawsuits, one in Panama and one in Spain, against Frida Kahlo Corporation. In the first, the family demands precautionary measures and the appointment of a “judicial administration” tasked with “defending the interests of society”. In the second, already admitted for processing in Barcelona, ​​the lawyers claim the “nullity of any agreement of association or co-production” with the Frida Kahlo Corporation “in relation to the abusive use of the image and the name” by the painter.

“If, within the next seven days, you do not formally notify us of your decision to definitively withdraw the action (…), we will proceed without further ado to subjectively expanding the claim brought against you in Spanish jurisdiction,” reads the letter sent to Puma A spokesman for the German brand has told EL PAÍS that the company does not wish to comment on the allegation and has referred Frida Kahlo Corporation “for further information”.

The Panamanian company has indicated in an email to this newspaper that “the class of products and services for trademark registration that corresponds to and protects the Puma collection is class 25”. “The Frida Kahlo Corporation owns said register,” says a spokeswoman for the majority shareholder, accusing the family of wanting to create “media conflicts” and discrediting the “illicit exploitation of their lineage.” “Rather than supporting the work of the Frida Kahlo Corporation to stimulate interest in the artist’s art and legacy, the Heiresses have misled many by saying that they own the rights assigned to the Frida Kahlo Corporation “, he says.

That Collaboration between Puma and Frida Kahlo Corporation takes place as part of the initiative She moves us, with which the German company aims “that all women find their strength in themselves”. “Frida Kahlo is a Mexican example of female empowerment,” reads Puma’s website, which also explains that “the collection seeks to enhance style through designs inspired by the painter’s artwork, phrases and culture “. They are black, olive green or light green garments with embroidered flowers.

In 2018, the family took similar action against Mattel to stop marketing a doll. Barbie Inspired by Frida Kahlo, a slender figure with pigtails dressed in a black shirt, blue skirt and red scarf. The judiciary imposed precautionary measures and sales were halted in Mexico, although the doll, a limited edition, sold out in the rest of the world. A Mexican judge finally overturned the measures taken against the Frida Kahlo Corporation because, according to the December 2021 ruling consulted by this newspaper, the court declared itself “incompetent” to solve the case.

Previous articleSergio García is backing down and not giving up on the European circuit
Next articleThe TV confrontation between Sunak and Truss remains on the table, cementing the Secretary of State as a favorite