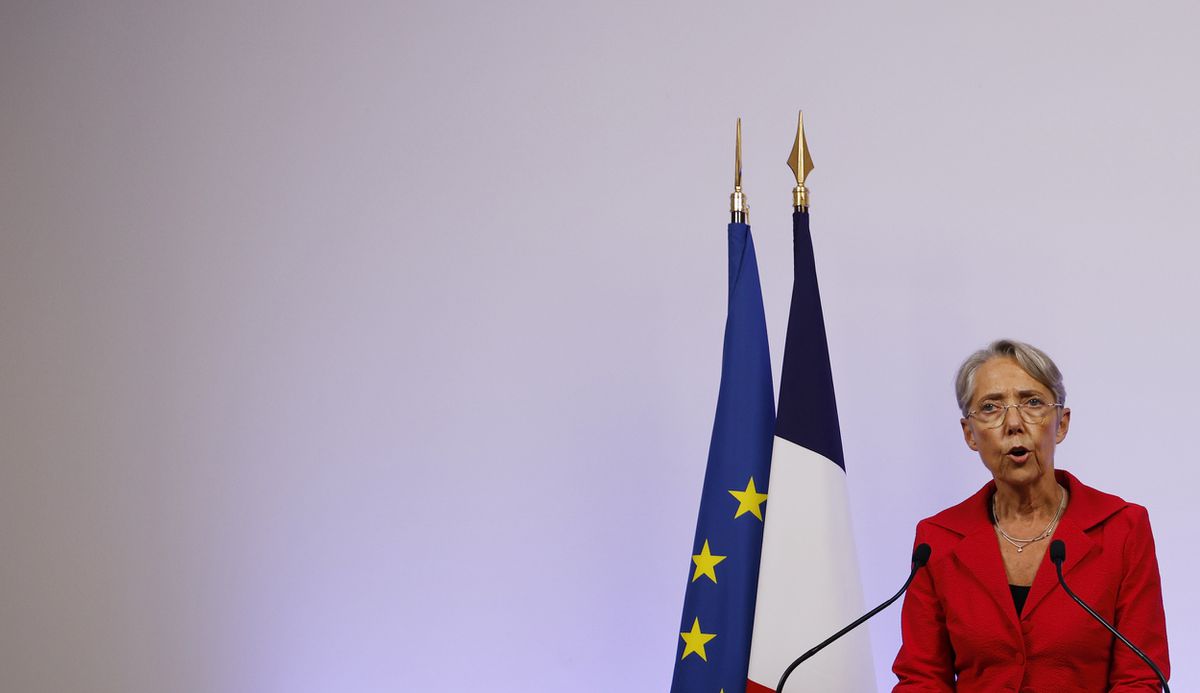 French Prime Minister Élisabeth Borne, weakened after her government lost a majority in Sunday’s general election, has offered to resign but President Emmanuel Macron has turned it down, the Elysee Palace said on Tuesday. Macron wants the Borne government to remain “on duty” while the unprecedented political situation in France is settled, where for the first time in six decades no party will have a clear majority in the National Assembly. According to Agence France Presse, Borne wants to meet the government this afternoon.

The President of the Republic will take the pulse of the opposition this Tuesday and Wednesday. He will receive the leaders of the main parties at the Elysée. This is a first contact to explore possible areas of understanding. Macron, who ruled with a comfortable majority for his first five years, still has the first group in parliament but needs 44 more MPs to reach the threshold of an absolute majority, 289 seats. He has two options: strive for a permanent coalition agreement or negotiate individual agreements with various political forces. The other is to dissolve the assembly and call new elections.

Borne, a veteran centre-left technocrat with little experience of parliamentary life or party politics, was appointed in May. After the legislature, it has become the weak link in the French government. Opposition politicians are calling for his resignation, but doubts about his continuity are also being expressed in the ranks of Ensemble (Together) – the macronist electoral alliance. On Sunday she was unveiled in a constituency in Normandy, where she won with 52.3% of the vote, a narrow margin that does not strengthen her in Paris. In France, it is customary for the prime minister to resign after the general election so that the president can reappoint him and put him in charge of forming a new government.