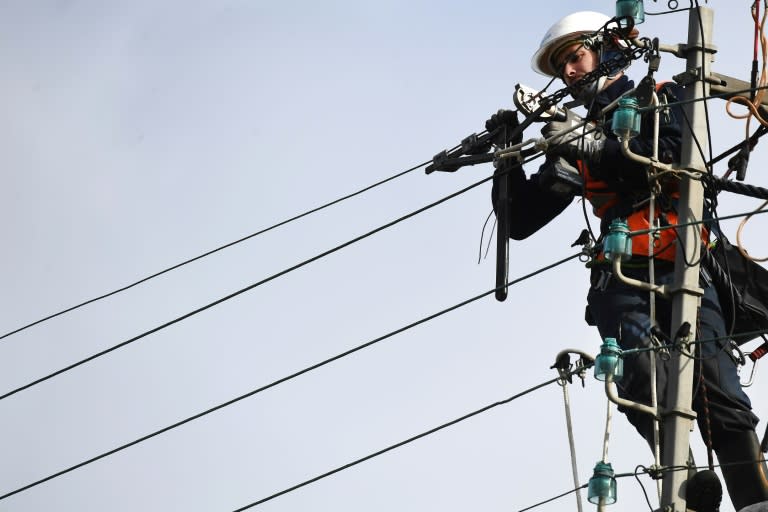 In view of the war in Ukraine, the French energy authority has called for gas and electricity savings and has warned of power cuts in the coming winter. “Everyone has to make an effort, industry, the service sector, public buildings and each and every one of us,” said Jean-François Carenco, head of the authority that corresponds to the Federal Network Agency. “We have to save gas and electricity now, otherwise things will look bad next winter.”

Specifically, Carenco recommends reducing heating, air conditioning and lighting. “It’s an emergency and everyone has to do something,” he said. In France, government subsidies have capped electricity prices this year. According to the electric company EDF, heaters account for about 28 percent of electricity consumption in private homes.

Carenco is also in favor of accelerating the construction of another floating LNG terminal at Le Havre. Unlike Germany, France already has four liquefied gas terminals, including one in Dunkirk. In addition, bureaucratic obstacles to renewable energy must be removed. Wind turbines in rural areas in particular are highly controversial in France.

The French government is also considering keeping one of the last two coal-fired power plants in operation for longer than planned. The power plant at Saint-Avold, near the German border, was supposed to stop working at the end of March.

The country with the largest share of nuclear power is used to traditionally low electricity prices. However, due to extensive maintenance and repair work at nuclear power plants, production has been drastically reduced. Therefore, the energy authority had already warned about possible power cuts in January.

- Advertisement -
Share
Facebook
Twitter
Pinterest
WhatsApp
Previous articleWhich bike lanes and bus lanes in Berlin should be faster now?
Next articleCarlsberg sees Heineken on its way out of Russia and faces a big shock