Freedom of the press can justify the disclosure of inside information 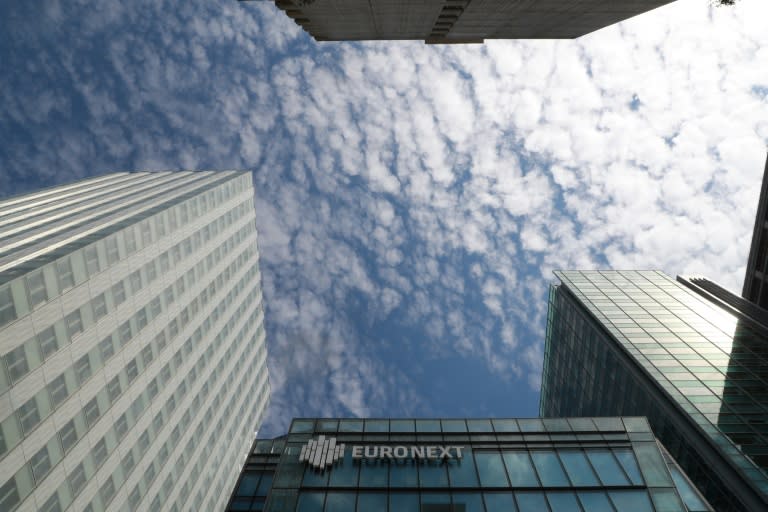 Announcing to third parties an article about alleged takeover bids in the financial market may constitute prohibited insider information. The Court of Justice of the European Communities (ECJ) decided on Tuesday in Luxembourg that privileged information for journalistic purposes could be justified in the framework of freedom of the press. The prerequisite is that this is necessary for the journalist’s professional practice and is also proportionate. (Az.C-302/20)

The specific case concerned a former British journalist who had reported in two articles for the “Daily Mail” on takeover bids for shares of two French companies that were allegedly well above the market price. Shortly before the texts appeared, several financial analysts in the UK bought those shares and sold them the next day at a profit, as the price had risen significantly.

The French financial regulator accuses the journalist of having spoken to financial analysts about the planned publication before the articles. He called this prohibited insider trading and imposed a fine of €40,000. On the other hand, the journalist complained in France and referred to the freedom of the press. The Paris Court of Appeal asked the CJEU to interpret the European rules on market abuse.

Now he explained that if the price of the shares and the name of the journalist and the newspaper are transferred, privileged information could be prohibited to analysts. However, the freedom of the press may allow this if the journalist investigates and verifies the rumor before it is published.

Therefore, the French court must weigh and ask itself several questions: first, whether it was necessary for the journalist to speak to third parties about his intended publication during the investigation. Second, whether a ban that could deter journalists and restrict press freedom outweighs the potential damage to the financial market.

In this particular case, the Paris Court of Appeal must decide now. It is bound by the legal interpretation of the ECJ.

- Advertisement -
Share
Facebook
Twitter
Pinterest
WhatsApp
Previous articleUniCredit considers leaving Russia; the markets are pending payment of the sovereign debt
Next articleThe players who could be moved with less than a week to go