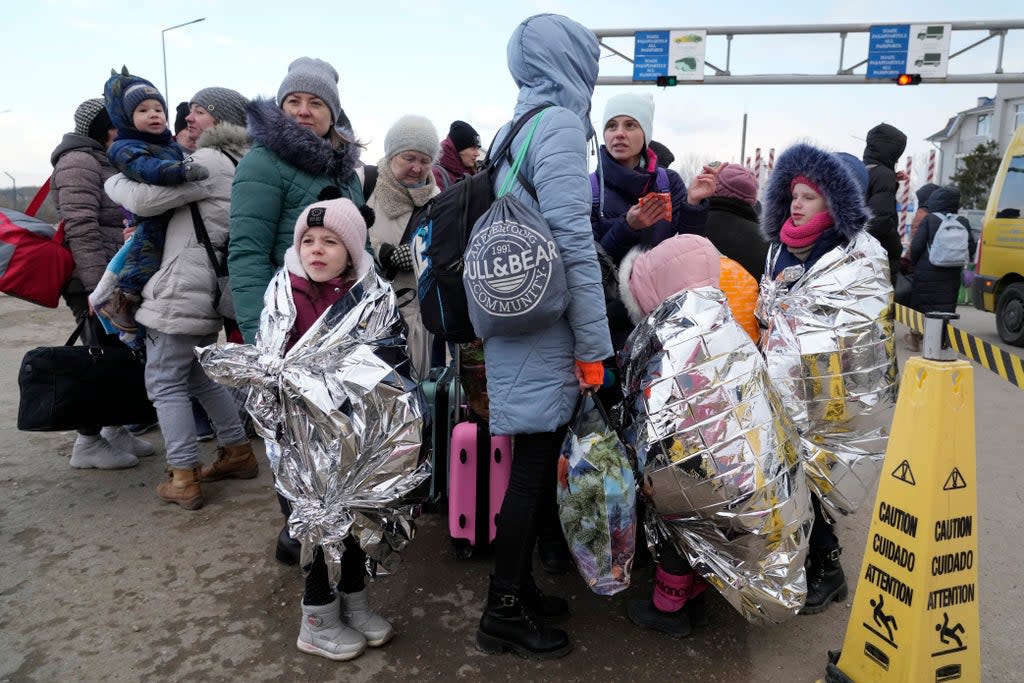 Rail Delivery Group (RDG) chief executive Jac Starr said the scheme, which aims to help people get to their final British destinations, will start on Sunday because “as an industry, we know this is the right thing to do.” .

Refugees will need to show a Ukrainian passport and a boarding pass or ticket showing their arrival in the UK in order to travel free on the national rail network.

All train operators in Britain are involved, the RDG said, with many bus and coach operators also offering free travel to final destinations.

Ms Starr said: “We are all shocked by the unfolding tragedy in Ukraine.

“As an industry, we know this is the right thing to do, to make sure families affected by this tragedy can be reunited as quickly as possible and help others get to safety.

“Similar schemes have been launched on the continent, so I am proud that we are standing alongside our European railway family and doing what we can to help.”

To make use of the scheme, Ukrainian citizens must have arrived in Britain within the last 48 hours.

The initiative will last for three months and will then be reviewed, an RDG spokesman said.

Millions of people, mostly women and children, have fled their homes in search of safety. The men of fighting age have remained in the Ukraine.

“It is very welcome that the transport industry has come together to offer free train, tram, bus and coach travel from any international port, airport or train station.

“The UK stands with the Ukrainian people and those fleeing Putin’s brutal invasion.”