Free Now integrates Sixt offers into its own platform 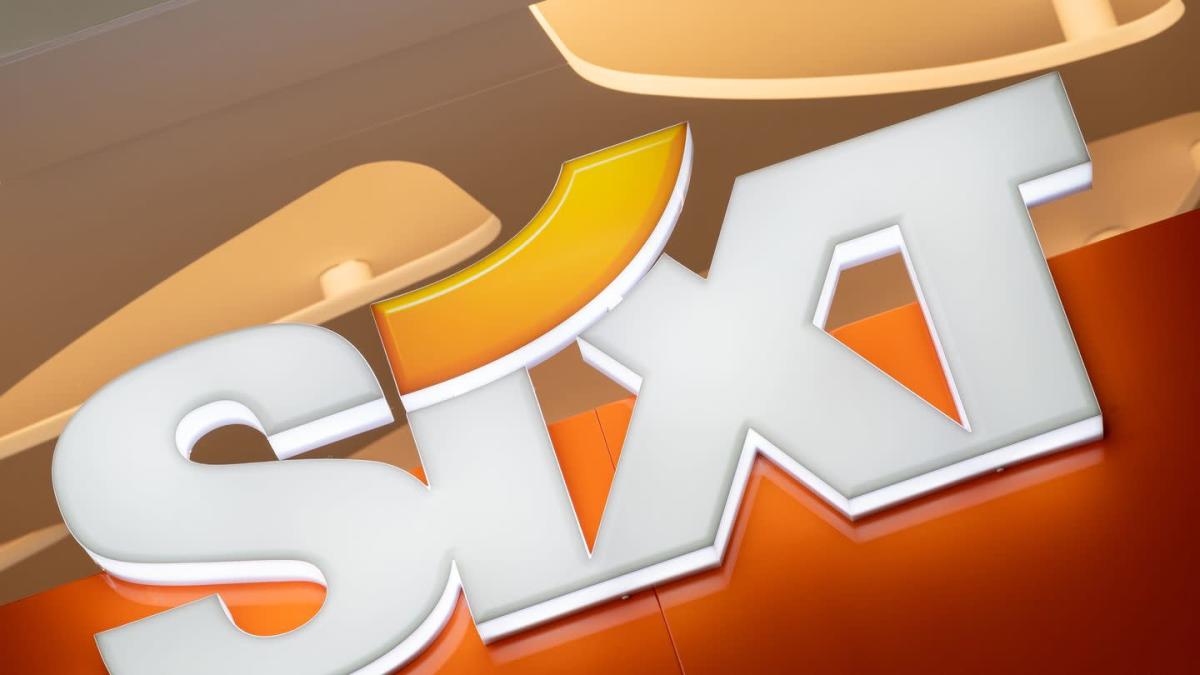 Berlin/Munich (dpa) – On the mobility platform Free Now, which belongs to Daimler and BMW, users will also be able to access the car sharing offer of the Munich car rental company Sixt in future. Both companies announced a corresponding cooperation on Monday.

In a pilot phase of six to twelve months, the Sixt fleet can initially be booked in Berlin, Hamburg and Munich via the Free Now app. Free Now thus expands its platform offer.

Originally, the company only arranged taxi rides through the app of the same name. Meanwhile, deals on e-scooters, mopeds and car sharing can also be booked.

The company does not maintain its own fleet of vehicles, but only organizes trips for external companies such as Sixt, Miles, sister company Share Now and scooter providers such as Voi, Tier or Emmy on the platform. “Such an offer only works through industrial cooperation,” said Free-Now boss Marc Berg of the German Press Agency.

Free Now receives commissions from companies for arranged trips. In terms of price, there should be no difference for customers whether they book the trips through Free Now or through the respective provider’s app. The goal is for consumers to be able to check all the offers in a single application and, therefore, have many more vehicles at their fingertips, Berg emphasized.

Other platforms are also taking this path, in Berlin, for example, the state app Jelbi, which is offered by the Berlin transport company and which, in addition to local public transport offers, can also be used to book trips with e-scooters. and bicycles. While Jelbi can only be used in Berlin, Free Now wants to expand its platform offering to cities in Europe, Berg said.