Free Mobile Game: This game brings the feel of Pokemon to your mobile phone 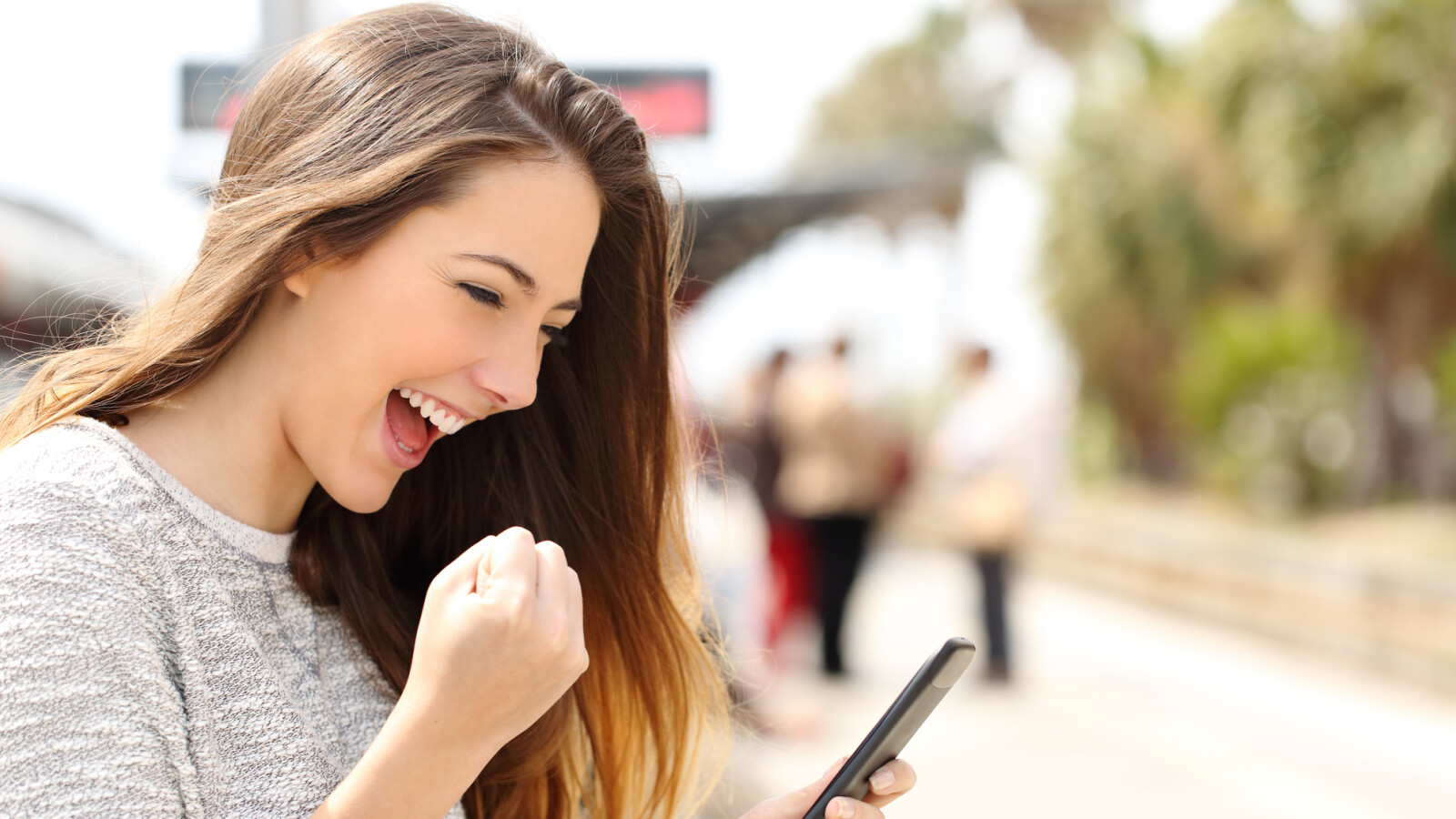 Almost every day you have the opportunity on Google Play and in the App Store to get paid apps and mobile games for free on your mobile phone. Campaigns are meant to help apps move up the download charts and attract new users. Your chance to save money.

Currently, you get “Neo Monsters” from ZigZaGame Inc. for free. Normally, the game costs 0.50 euros. You probably only have the chance to secure the game for free today, June 30.

In “Neo Monsters” you enter a colorful fantasy world in which you collect and train monsters typical of the genre. In total, the game should contain more than 100 different creatures. You and your companions participate in six leagues to finally face the Grand Champion.

It looks a lot like Pokémon at first, but takes it even further, so your active team is not six but 16 monsters that don’t compete individually, but in 4v4 battles.

Is it worth downloading?

If you want to collect and train monsters on the go, but “Pokémon Go” is too monotonous for you, you should check out “Neo Monsters”. However, the game has its pitfalls. Although there are regular fees, there are in-game purchases in the game that you can use to get particularly strong and rare monsters.

The premium currency required for this would be difficult to obtain in-game without spending real money. This might still be acceptable for the main story of the game, but not for the PvP part of the game. 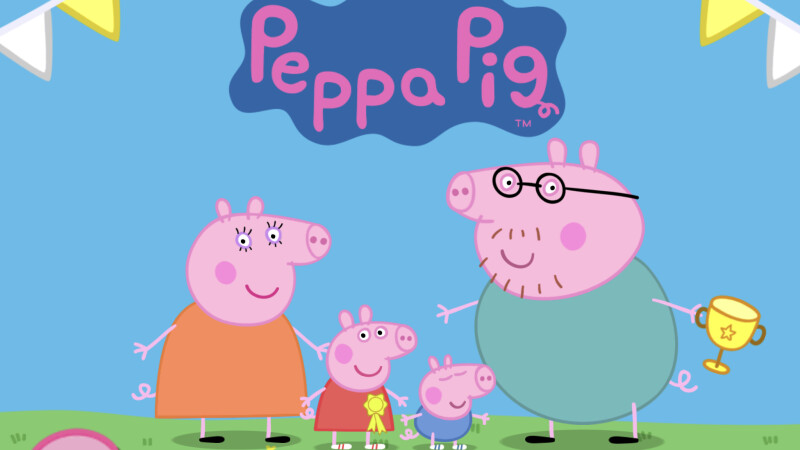 Nonetheless, “Neo Monsters” has over 1 million downloads on Google Play and an average of 4.2 out of 5 stars from 140,000 reviews. It even has an average of 4.7 stars in the App Store. However, so far “only” about 3,600 reviews have been submitted there. 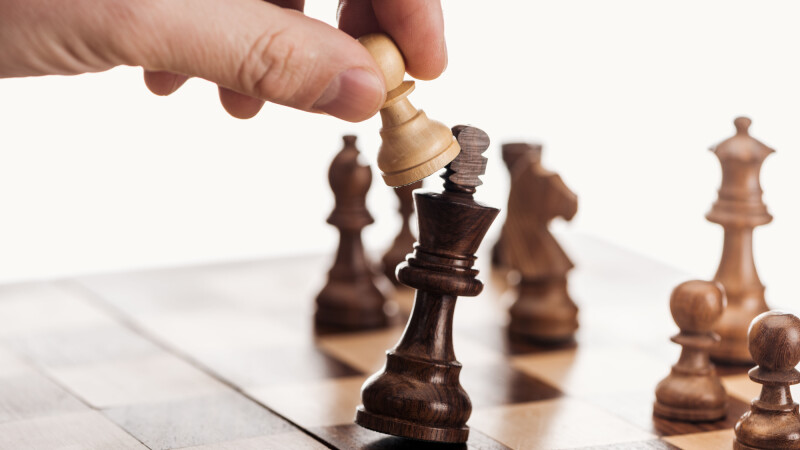 Before downloading “Neo Monsters”, note that the age limit is 16 years old. If you pick up the game while it’s on sale for free, you’ll still be able to download it for free, even after it returns to the normal price.