Free instead of 3.69 euros: create your own mandalas on your smartphone 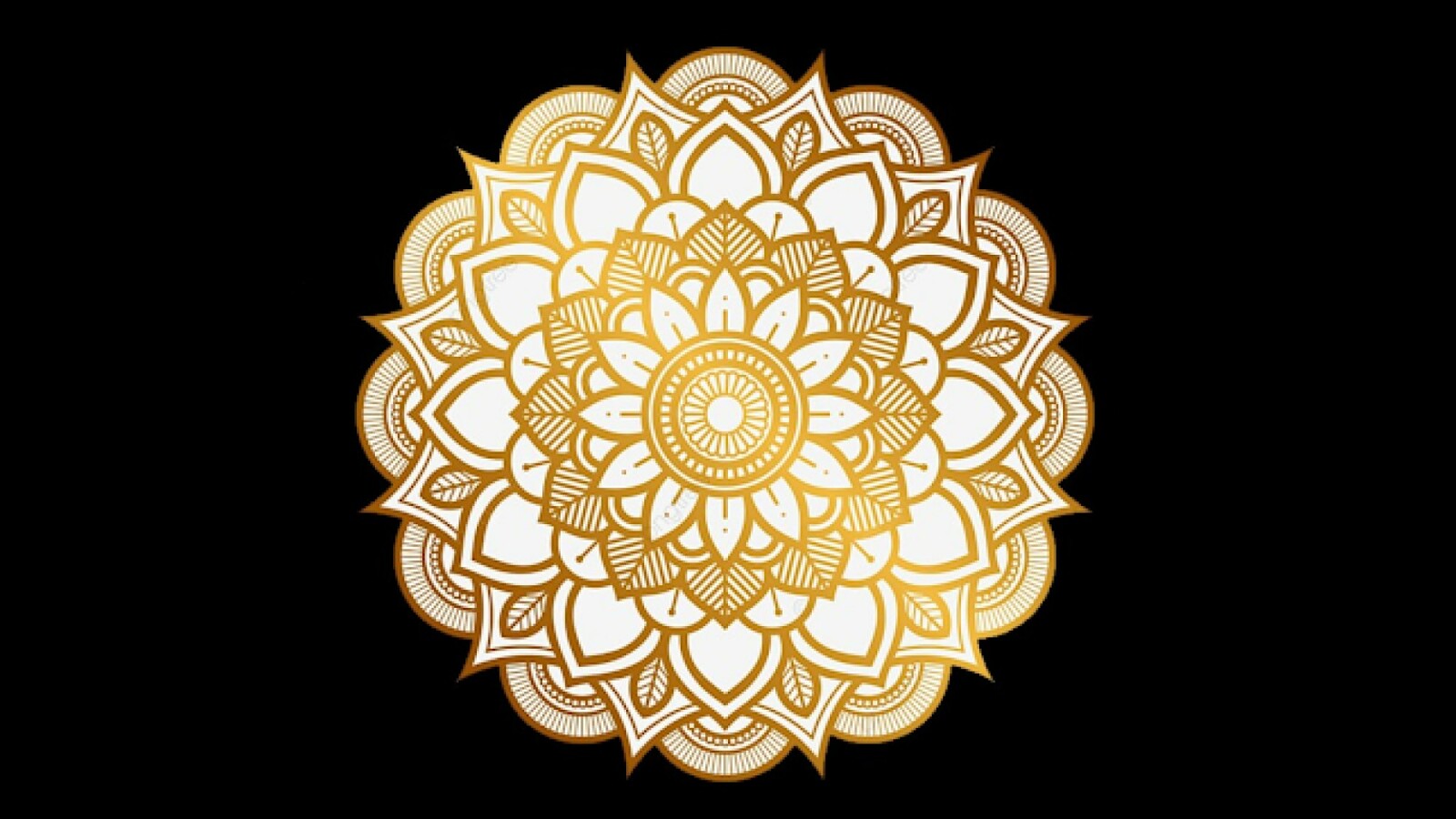 Various developers sometimes offer their otherwise paid apps for free. These free periods are intended to help bring more attention to the apps or games and thus also increase the number of downloads. Occasionally, these deals also include a pearl or two that you can then secure for free.

One of the apps offered is Mandala Maker 360, which lets you create your own personal mandalas. The promotion is expected to last until August 1.

You can easily express your creativity thanks to the axis of symmetry, the different shapes and colors. You have the choice between 16 basic patterns on which your mandalas are based. You decide if they are like a snowflake and if the center should really be the middle.

Change the background to a color of your choice and choose the number of axes of symmetry. In addition to the standard colors for images, you can even use icons such as diamonds or notes.

As you immerse yourself in the colors and patterns you highlight with your finger on the screen, the app plays soft, soothing melodies in the background to create a feel-good atmosphere.

Is it worth downloading?

If you just want to disable or set different focus, you just need to test “Mandala Maker 360”. The app is completely ad-free. 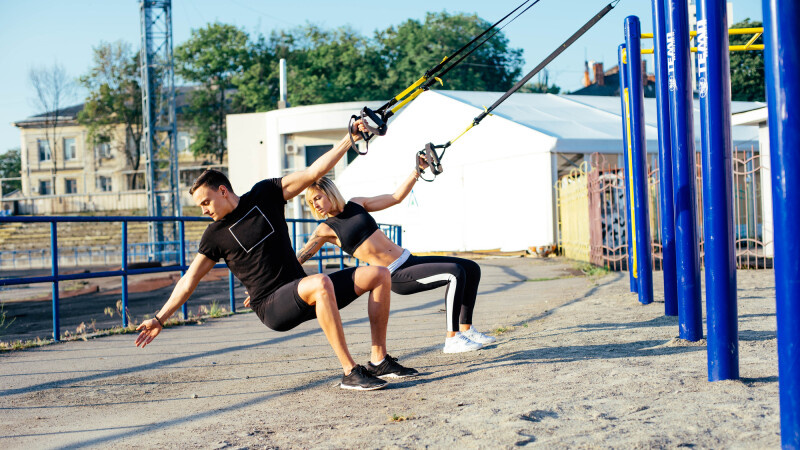 The app has been downloaded over 50,000 times from the Google Play Store. “Mandala Maker 360” was released in July 2021 and has a 4.3-star rating from 767 reviews. If you are interested, you should grab it quickly, because if you secure the app during the free campaign, you can also download it for free after this period.