Free choice of training center and school vouchers in Madrid 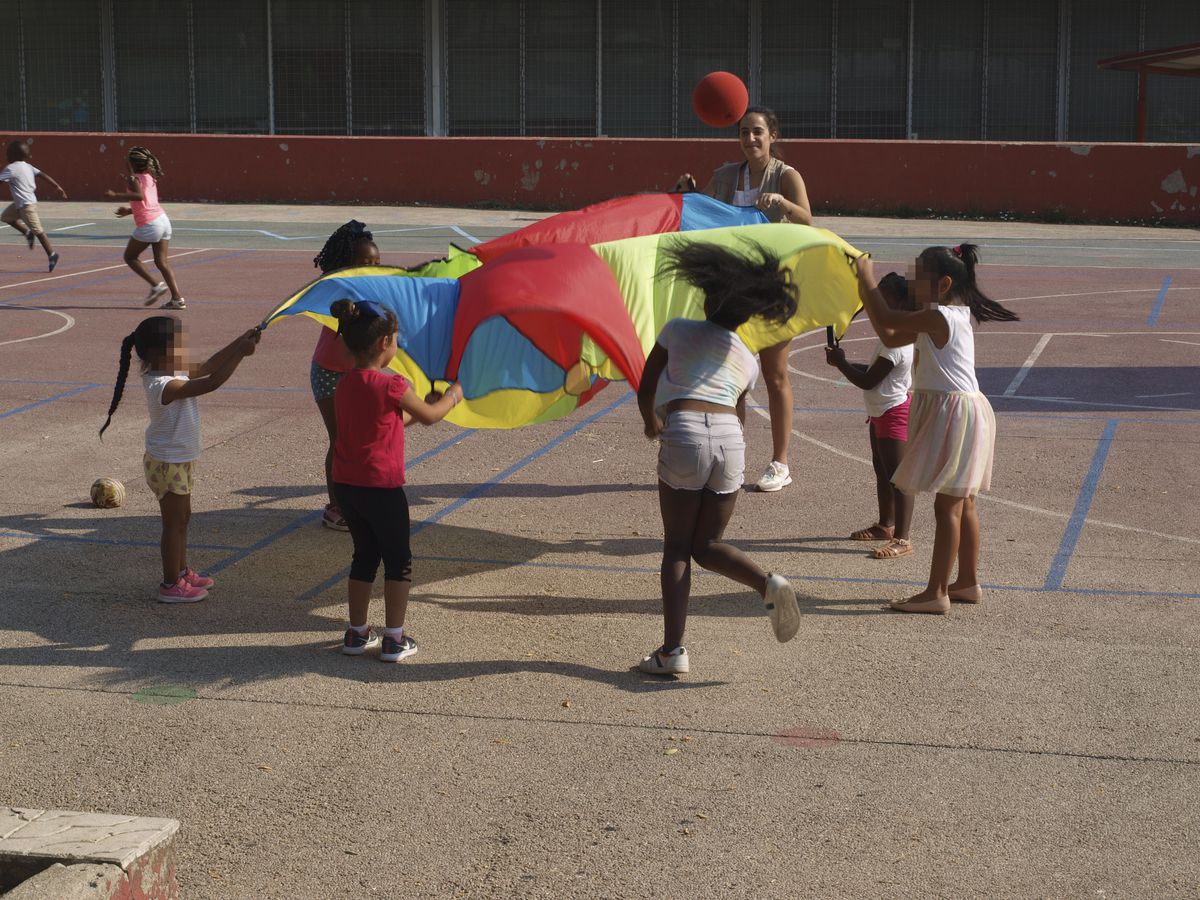 In recent weeks, the government of the Autonomous Community of Madrid, in the hands of Isabel Díaz Ayuso’s PP and with the parliamentary support of Vox, has finished outlining its educational model. It is a model in which, according to their spokespersons, parents are free to choose which educational institution they send their children to. To do this, they have been pursuing an incremental strategy for years, up to what we have known in recent days: the allocation of school vouchers to upper-middle income earners for attending private post-compulsory further educational institutions.

In the first place, a gradual process of deregulation of concerted private education was pursued. Through measures such as the uniform district and the inclusion of freely available criteria for the centers in the allocation scale, they have acquired the ability to select their students. However, the greater (economic) ability of students to select is basically justified by the establishment of a more or less hidden co-payment for schooling and by the cessation of services and activities at high prices, which is contrasted with the administration turning a blind eye.

Second, educational concerts have been extended to private centers with a large expansion ethos of elite schools and even practices such as gender segregation, of dubious constitutionality to be recipients of public funds. Educational concerts have also been extended to non-compulsory levels of education, such as B. the second cycle of infant education and post-compulsory secondary education.

“Public education should be relegated to a residual role”

Thirdly, it was decided to grant education checks (so-called scholarships) for attending private educational institutions at non-compulsory levels of education, e.g. Private child-rearing checks do not cover full school costs and are given preference to families where both parents work, emphasizing their declining profile.

In post-compulsory education, we are now learning that students enrolled in private centers and whose families have a very advantageous socio-economic situation receive education checks that do not cover full school costs. These checks, like those for early childhood education, are inspired by those developed in his day by Milton Friedman, known for his neoliberal economic proposals and, in education, for distrusting public initiative and extolling the market.

The result of this educational model in Madrid is the promotion of the private network and the disinvestment in the public educational network. It can even be assumed that this result is intentional, that it is part of the strategy itself; As the public sector deteriorates and the private sector strengthens, the second is demanded to the detriment of the first. Public education should be relegated to a residual role; sees itself as the network of lower middle classes, immigrants, children with difficulties and disorders, and families who, despite everything, are committed to public education (and who are certainly not potential voters of the PP or Vox) .

The difficulty for these wealthy families may be that their income levels do not allow them to buy all the luxuries they desire.”

What we are experiencing is nothing new, but it comes from far away. Subsidies to private educational centers with very little government control were a reality during the years of transition. The Constitution states in Article 27, Section 9 that “the public authorities will assist educational centers that meet the requirements established by law” to achieve an educational pact to balance the ideological forces of the moment. The LODE, approved by the Socialist government in 1985, regulated these subsidies through the concert system so that they were limited to compulsory education, which should be free for families. In addition, private concerted centers had to comply with the same rules as public centers regarding student access and to limit their services and extracurricular activities so that they were not discriminatory. The idea was that every child could have access to matched private education, that there would be no elements of discrimination in their access to this private network that received subsidies. The PP in Madrid has developed a clear strategy to get away from this education pact, to break the balance that has been achieved, and it is succeeding. The risk of returning to a pre-constitutional education system is very high.

The arguments put forward by the government of the Autonomous Community of Madrid to justify the need for checks for post-compulsory private education given the difficulties faced by these high-income families in dealing with inflation should make their spokesmen blush when they do so had a minimal notion of distributive justice. The difficulty of these wealthy families might be that their income level does not allow them to buy all the luxuries they want. But if any of these families are really having trouble paying for private education, they should take their children to public education, which will welcome them with open arms given their call to universal service.

Maria Fernández Mellizo-Soto She is Full Professor of Applied Sociology at the Complutense University of Madrid.

- Advertisement -
Share
Facebook
Twitter
Pinterest
WhatsApp
Previous articleMhoni Seer and his predictions that could have been right, what are they?
Next articleArrimadas criticizes the PSOE’s extreme defense of Chaves and Griñán: “If they were from another party, Troy would burn”