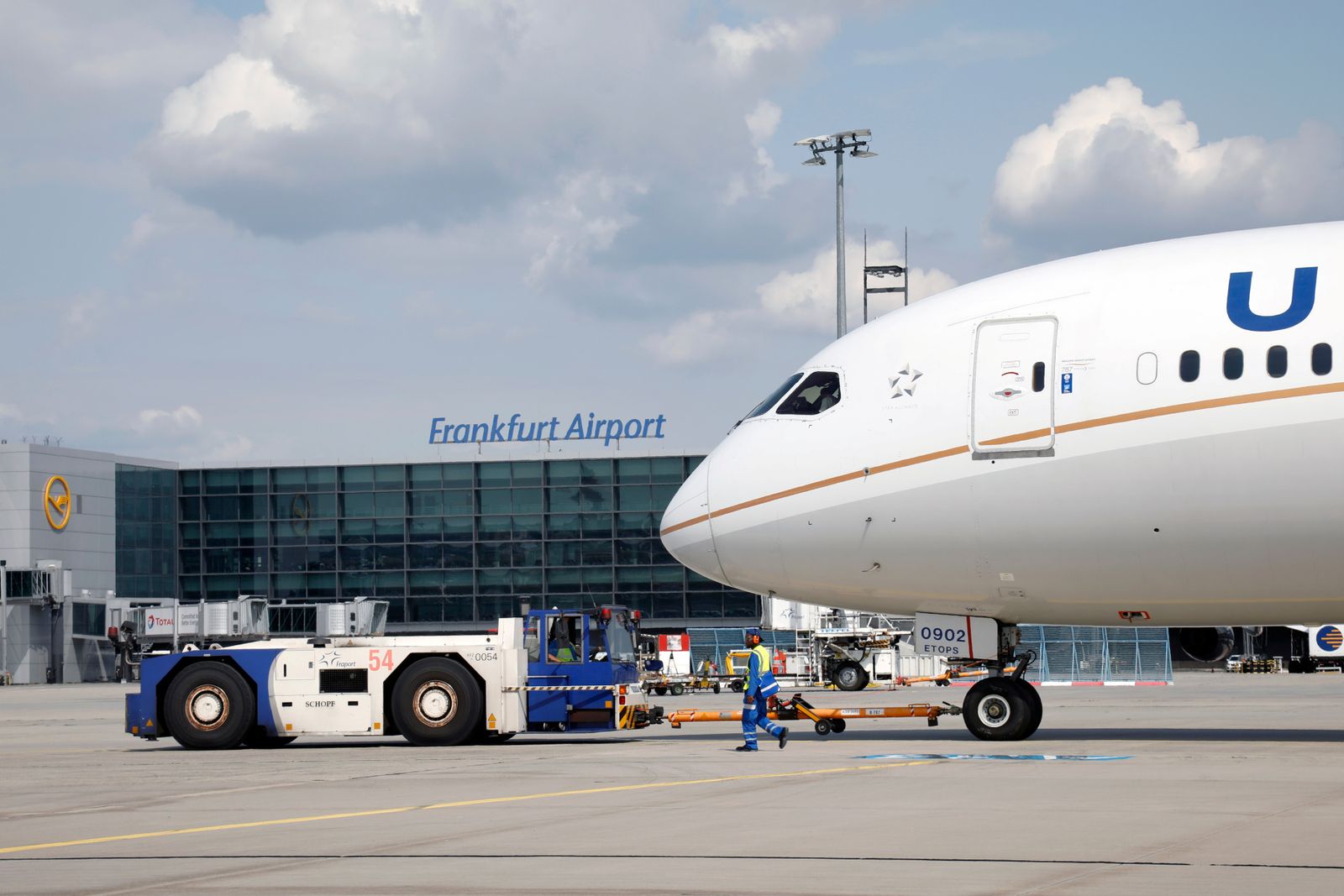 According to previous estimates, the first employees could start work in eight weeks, said Wednesday a spokesperson for the operator Fraport. The federal government had previously paved the way for easier recruitment in Turkey, among other places.

The security check in the Land of Hesse alone takes six weeks, Fraport explained. Federal Interior Minister Nancy Faeser (SPD) had assured that no compromises would be made in terms of security. This means that the main wave of travel during the school holidays would be missed at Germany’s largest airport. “The additional forces are still helping us a lot,” the Fraport spokesman said.

A lack of employees, for example in baggage handling or at security checks, led to sometimes chaotic conditions at German airports at the start of the main travel season. The air traffic situation is also tense in other European countries.

Fraport cut 4,000 jobs during the corona pandemic and also lost staff who were looking for other jobs. As a result, there were problems during the ramp-up, particularly with baggage loading, while passenger checks did not result in excessively long waiting times, according to the company.

In the current year, the MDax Group has already hired 870 new employees in its home hub. A total of 1,000 new jobs are planned for this year. According to the company, more than 100 administrative employees work on the apron. The airport operator is currently advising passengers to be in the terminal around two and a half hours before departure and to have as little hand luggage as possible.

- Advertisement -
Share
Facebook
Twitter
Pinterest
WhatsApp
Previous articleAustralia says war in Ukraine “must be won” because it is a “violation” of international law
Next articleIs it all over? Anna Kendrick and Bill Hader would have separated!