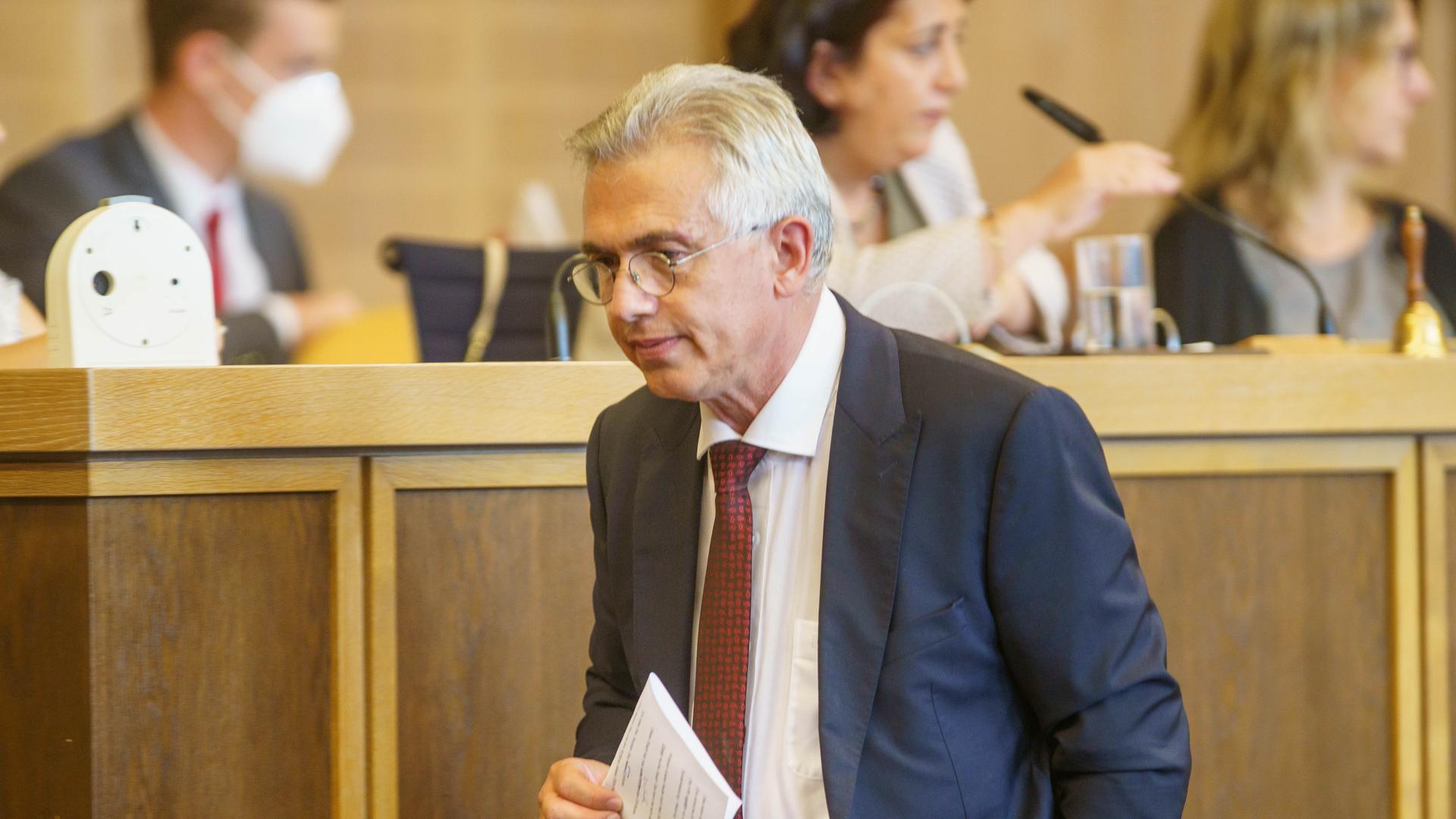 It went according to plan: the citizens of Frankfurt will vote on the future of their mayor at the beginning of November. Peter Feldmann missed Friday night a final deadline for a voluntary withdrawal.

Frankfurt Lord Mayor Peter Feldmann (SPD) was given a week to accept his city council’s decision to vote to resign. But the deadline ended Thursday evening at midnight, as planned, without the controversial mayor giving in.

“There was no message from the mayor to the head of the city council,” city council chief of staff Brigitte Palmowsky said Friday morning. The parliamentary groups have been informed by e-mail. In all likelihood, there will be a referendum on November 6.

“In proven form: Peter Feldmann missed the last chance for a proper exit,” the CDU Frankfurt wrote in response to Feldmann’s lack of reaction. Contrary to his assurances, the mayor obviously never cared about “freeing Frankfurt from political paralysis”.

With a clear two-thirds majority, the Roman coalition of the Greens, SPD, FDP and Volt – backed by opposition voices – formally removed the 63-year-old from office last Thursday. But immediately after the decision, Feldmann let it be known that he did not want to accept the vote. In a statement, the SPD politician spoke of a confrontation and an “imminent month-long paralysis of local politics”.

It is exactly this scenario that is now likely to occur. At the beginning of November, the citizens of Frankfurt must vote at the polls on the future of the head of the town hall. 30% of those eligible to vote, or about 150,000 people, are expected to vote for de-selection. Each no increases the number of entries required. A major obstacle to a possible indictment.

In Feldmann’s 2018 runoff and re-election, only 30.2% of voters voted. He therefore obtained fewer votes to take office than are now needed to eliminate him. 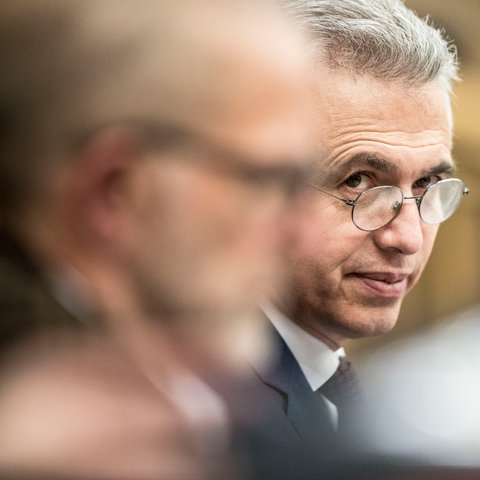 In the Land parliament, the FDP, among others, recently came out in favor of a drop in the participation rate. She called for the quorum required for the deselection of a mayor to be staggered according to the size of the city – similar to other referendums. Thus, the majority in municipalities with more than 100,000 inhabitants should only be at least 15%. In Feldmann’s case, however, this breakthrough probably came too late.

Skepticism about the January date

Until the end, the mayor of Frankfurt resisted the election in November and instead proposed to be elected by the city councilors in January and to accept this decision. But even his own party had turned away from him.

the pressure has increased

The pressure on Feldmann has increased over the past few weeks and months. On the one hand, he is criticized for the AWO case. The prosecution had filed a complaint in March due to sufficient suspicion of accepting a benefit, and the regional court cleared the charges. According to it, Feldmann’s wife, as the manager of an AWO day care center, received a salary that exceeded the collective agreement “without any objective reason”.

Furthermore, the AWO reportedly supported Feldmann during the 2018 election campaign by collecting donations. In return, he wanted to “benevolently consider” the interests of AWO Frankfurt. From October 18, Feldmann will have to answer in court for these allegations of corruption. Feldman denies the allegations. 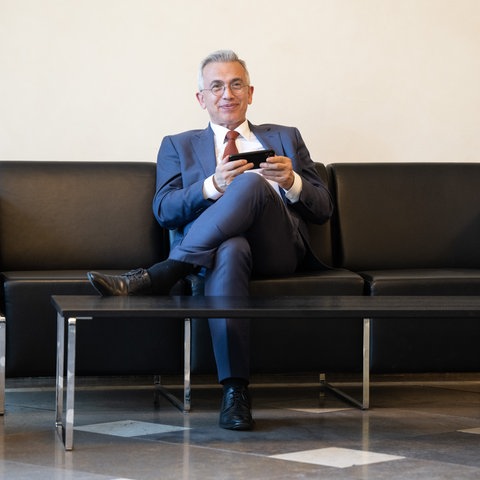 Peter Feldmann suddenly excludes early retirement, when he had raised this possibility a few days ago. Tactical skirmishes can be part of politics. But this retreat does not work.

Moreover, the 63-year-old Feldmann made several missteps around Eintracht’s European Cup final game and victory celebration and caused irritation. For example, a video showed how he made sexist comments to flight attendants. More recently, he tried to refute the growing criticism in a self-interview of sorts. In an email to all city employees, Feldmann confronted all of the allegations and questions. It also caused a stir outside the city administration.

Feldmann was first elected mayor of Hesse’s largest city in 2012 and was confirmed in office for a further six years in 2018.

- Advertisement -
Share
Facebook
Twitter
Pinterest
WhatsApp
Previous articleThe mayor of Moscow and Putin’s “bikers” are among the latest to be sanctioned by the EU
Next articleAVM FritzBox 7590 AX: WLAN router at Expert offered at a very good price