Frankfurt, Berlin and Munich: what properties Vladimir Putin bought there through intermediaries 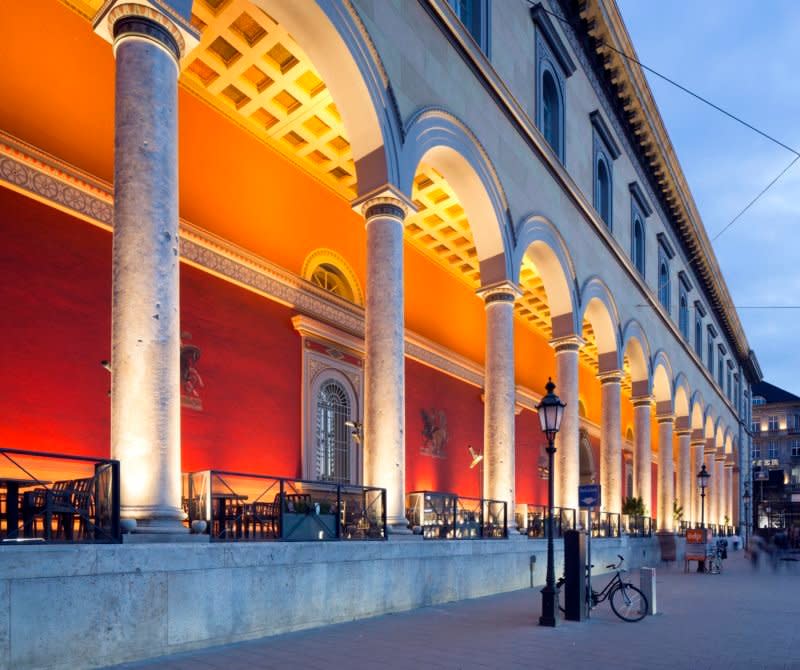 Russian President Vladimir Putin is one of the richest people in the world, but it is not yet possible to accurately quantify his wealth. Some estimates are as high as $200 billion, others as high as $280,000 per year.

Some prestigious properties in Germany are also said to be among his assets, such as the Opera Palace in Munich, as “Bild” reports from investor circles. Purchase price: around 300 million euros. And the “Sofitel” hotel building next to the Old Opera House in Frankfurt and the Berlin estate Kudamm-Karree in Berlin’s Charlottenburg district are said to be owned by the Russian president.

The Rotenberg family is said to have helped Putin buy real estate.

According to information from “Bild”, Putin is said to have bought the property through intermediaries, the Russian business family Rotenberg. The companies go by the names “Lenhart Global Investments” or “Rotex GmbH” and list Lilia Rotenberg as CEO.

Lilia Rotenberg, 43, is the daughter of Arkadi Rotenberg, 70. He and his brother Boris Rotenberg hail from the Russian city of St. Petersburg, where they met Vladimir Putin in the 1960s. The three later trained in a judo group.

After Vladimir Putin took office in 2000, the Rotenbergs became the country’s richest oligarchs within a few years, receiving government contracts worth billions. During this time, the founders of Rotenberg founded the bank “Severnoi Morskoi Put” and in 2008 bought five subsidiaries of the energy giant Gazprom, which, among other things, supplied pipes for the Baltic Sea oil pipeline. According to Forbes magazine estimates, they are worth more than $4 billion.