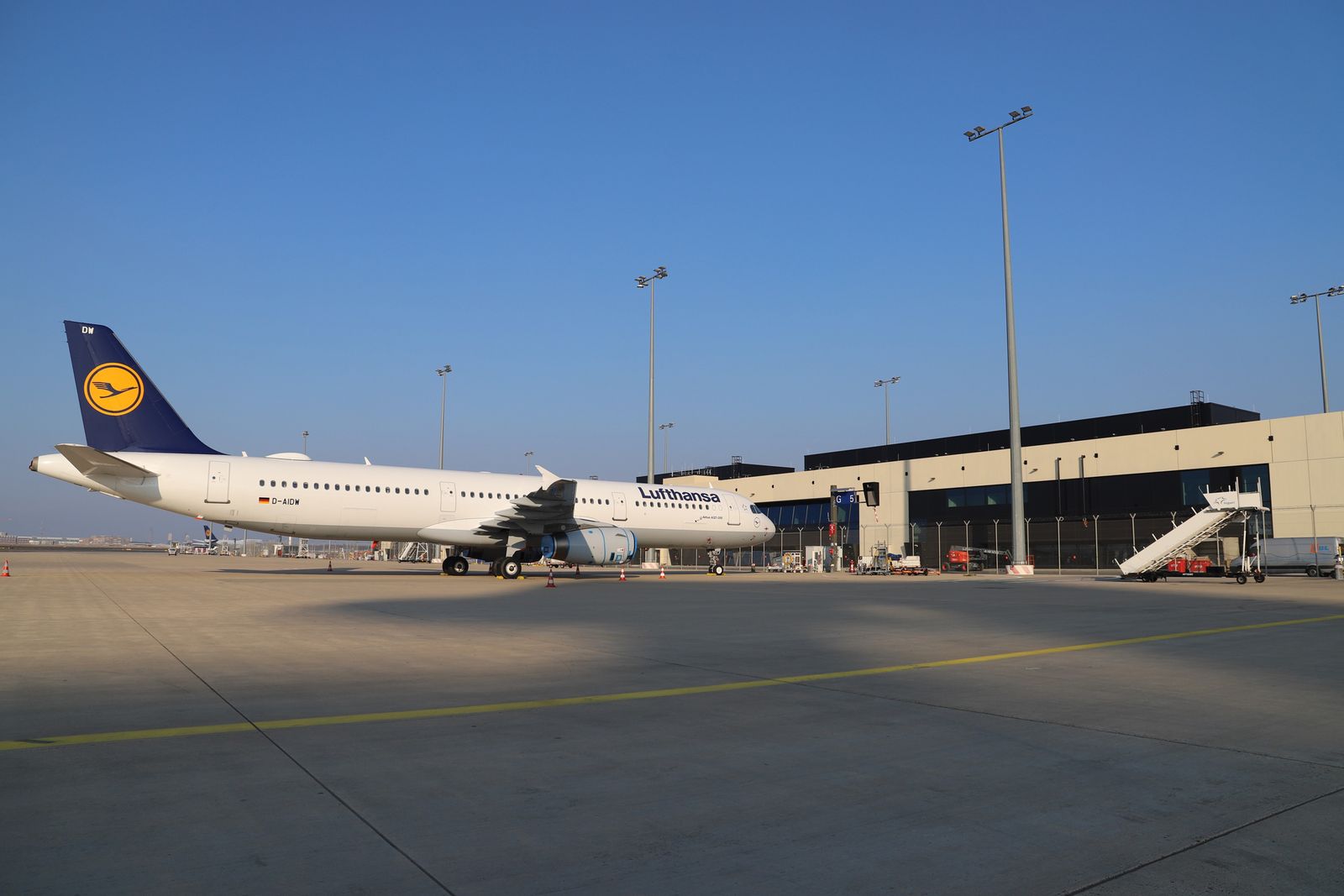 FRANKFURT – There were no exceptional air traffic disruptions at Frankfurt Airport on Friday. After main customer Lufthansa canceled further connections, operator Fraport reported regular operation in the terminals and airside.

After a total of 122 cancellations, 1,270 take-offs and landings were scheduled for Friday at Germany’s largest airport, a spokesman for the operator Fraport said. Over the past few weeks, there had been major issues with the ground handling of jets at the hub.

Much of Friday’s flight cancellations were attributable to Lufthansa, which clarified preliminary information from the previous day. 770 other flights to Munich and Frankfurt were then canceled in the week from this Friday until Thursday inclusive (July 8-14).

This number comes on top of some 3,000 flights that Lufthansa had previously canceled at its two hubs for the months of July and August. On average, this already corresponded to a cancellation of 330 flights per week.

According to the information, Lufthansa intends to make a new decision in the coming week on whether the program should continue to be reduced as much as it is currently. The measure is intended to stabilize the remaining flight plan. Above all, short flights in the late afternoon and evening will be canceled.

This is also associated with an increase in positioning flights in order to have crews and machines in the right place of action the next day. These machines take luggage but not passengers, as a Lufthansa spokeswoman explained. She could not name a number of these thefts.

Lufthansa has also reopened the lower booking classes for its European flights. In the meantime, it had only offered business class and economy class tickets at the best prices. The purpose of this shortage was to keep seats free for the many passengers who had to be re-booked on other flights after the cancellations. This is now done and tickets will once again be offered in the usual way.