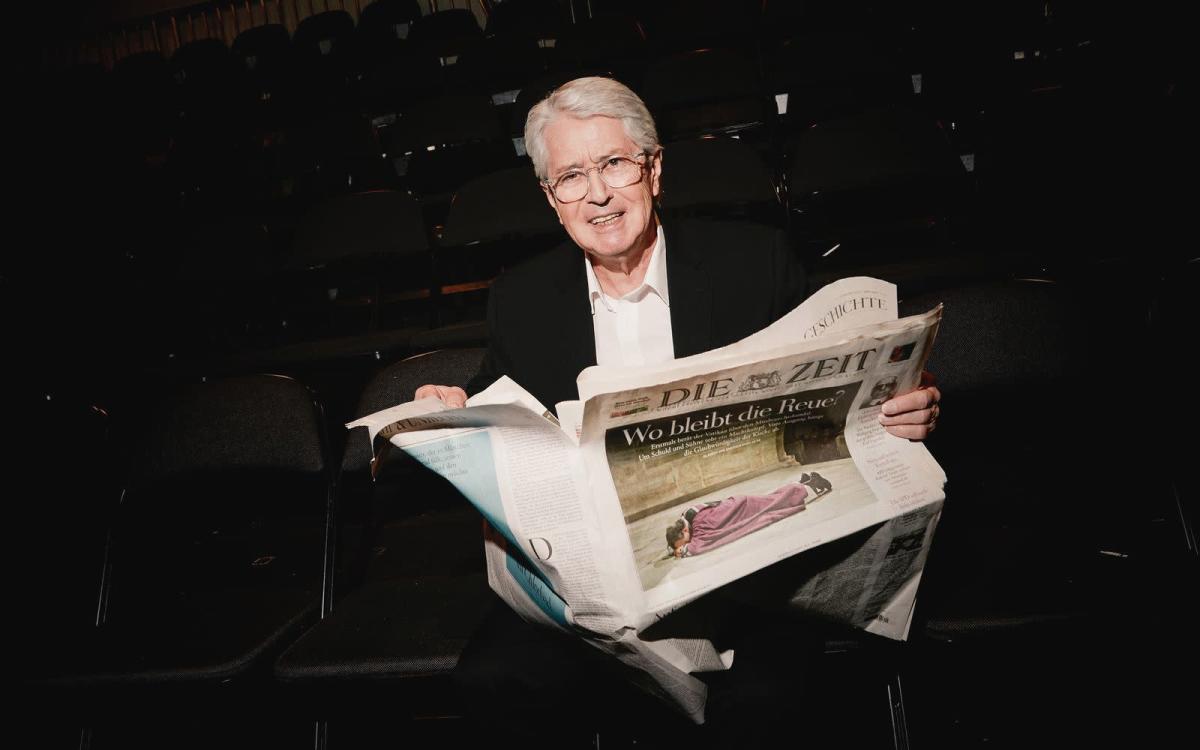 On April 19, Frank Elstner celebrates his 80th birthday. The ARD gives the cult presenter a special show for this occasion.

He is one of Germany’s best-known showbiz masters: Hardly anyone else has shaped the television landscape as much as Frank Elstner. For the 80th birthday of the inventor of “Wetten, dass ..?” on April 19, ARD is now donating a special entertainment program: “Frank Elstner – One More Question!” It can be seen on Good Friday, April 15, at 9:45 p.m. in the first.

In the 90-minute show, Elstner is surprised by seven prominent guests: Jan Böhmermann, Anke Engelke, Jean-Claude Juncker, Thomas Gottschalk, Barbara Schöneberger, Günther Jauch and Michelle Hunziker are connected to the master of the show in different ways. On the show, they reminisce about the experiences they had together. Additionally, each guest will ask Elstner about an individually chosen focus. The feature films give a non-chronological retrospective look at the highlights of Elstner’s career.

Special program at the SWR

Das Erste is not the only television channel planning a special program for Frank Elstner’s birthday: SWR dedicates an entire theme evening to the presenter. On Easter Monday, April 18, at 4:30 p.m., SWR will premiere the episode “Meine Retter der Tier” from the documentary series “Elstner’s Travels”. In it, the moderator reviews the last ten episodes of the series that has been broadcast since 2010. The central question is: How are people and animals portrayed today?

At 8:15 p.m., SWR repeats “Frank Elstner – Another question!”, after the local news “SWR Aktuell” from Baden-Württemberg and Rhineland-Palatinate, continues at 10:00 p.m. with the compilation “People of the week – Elstner’s Highlights ” with highlights from SWR’s talk show of the same name, which aired between 2000 and 2015. Finally, at 11:30 p.m., SWR will repeat two episodes of the game show “Die Montagsmaler” and one episode of the previous format “Punkt, Punkt, Komma, Strich”, each moderated by Frank Elstner.