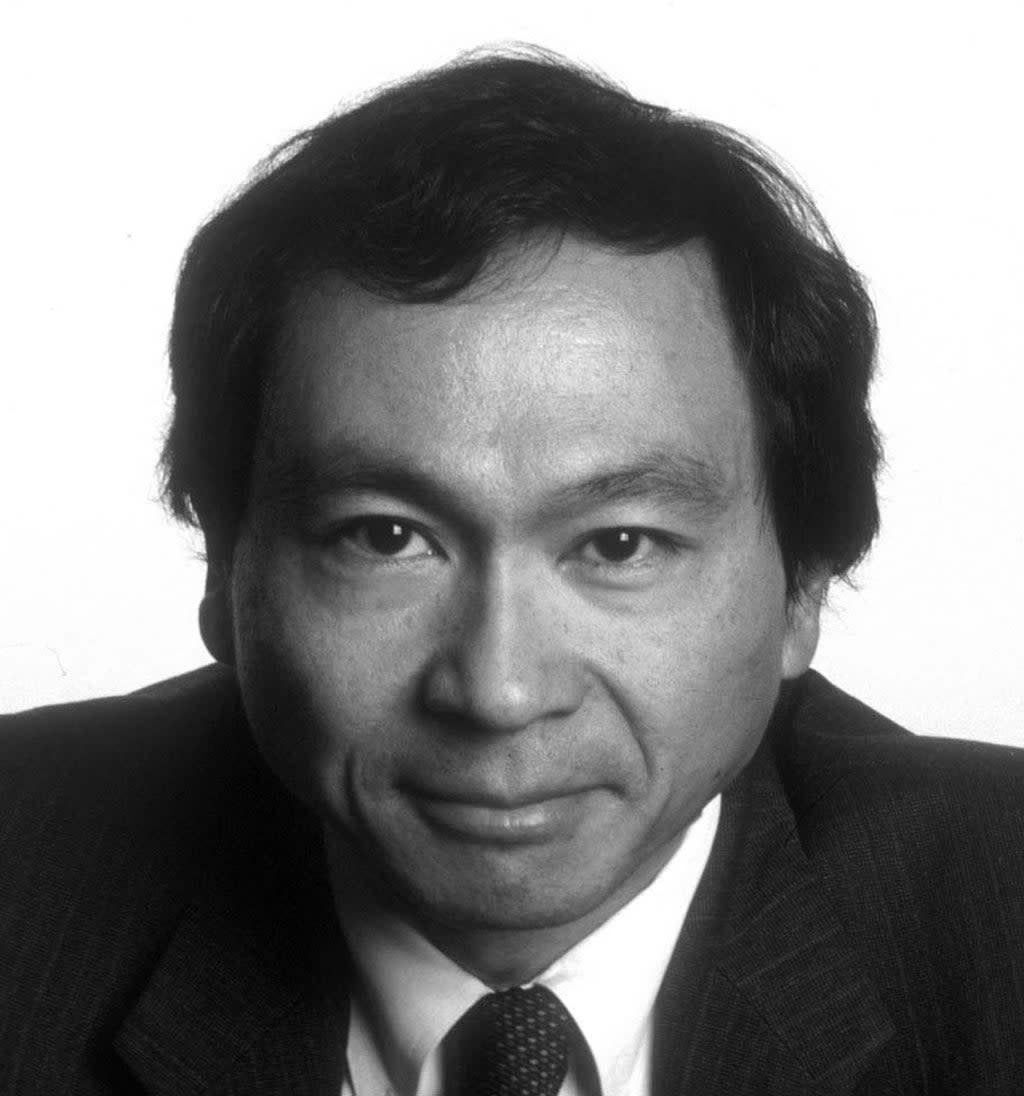 Francis Fukuyama has said that Russia’s defeat in its war against Ukraine would lead to “a new birth of freedom.”

The author and fellow at Stanford University wrote an article for american purpose where he anticipated that the forces of Russian President Vladimir Putin are heading for an “absolute defeat” that could be “sudden and catastrophic” and could change the landscape of current democracy.

“A Russian defeat will make possible a ‘new birth of freedom’ and shake us out of our fear of the decline of global democracy,” he wrote.

“The spirit of 1989 will live on, thanks to a group of brave Ukrainians,” he added, referring to the fall of the Berlin Wall in November, which marked the symbolic end of the Cold War and the fall of communism in Europe.

Mr. Fukuyama, author of the well-known 1992 book The end of history and the last manhe predicted that Russia’s defeat could unfold quickly amid reports of supply problems and low morale among Putin’s troops.

“The collapse of their position could be sudden and catastrophic, rather than occur slowly through a war of attrition. The army in the field will reach a point where it cannot be supplied or withdrawn, and morale will evaporate,” he said.

“This is at least true in the north; The Russians are doing better in the south, but those positions would be difficult to hold if the north collapses.”

The author blamed “incompetent” planning by the Kremlin and the “erroneous assumption” that the Russian forces would be welcomed by the Ukrainian people and would face little opposition.

Instead, Ukrainian troops have put up strong resistance and civilians with no military experience have taken up arms to fight and defend their country from attack.

“Russia is headed for outright defeat in Ukraine. Russian planning was incompetent, based on the mistaken assumption that the Ukrainians were favorable to Russia and that their army would collapse immediately after an invasion,” he said.

“Russian soldiers were evidently wearing full dress uniforms for their victory parade in kyiv rather than extra ammunition and rations.

“Putin at this point has committed most of his army to this operation; there are no large reserves of forces that he can summon to add to the battle.

“Russian troops are trapped on the outskirts of several Ukrainian cities, where they face huge supply problems and constant Ukrainian attacks.”

Fukuyama predicted that a defeat by Russian forces would spell the end for Putin, saying “he will not survive the defeat of his army.”

“He receives support because he is perceived as a strong man; What does he have to offer once he demonstrates incompetence and the coercive power is stripped from him?” hey wrote.

Putin is not the only leader who might have a hard time coming back from the war in Ukraine, Fukuyama said.

Former President Donald Trump and others who have shown “sympathy” for the Russian president in the past also see their reputations damaged, he said.

“The invasion has already done great harm to populists around the world, who before the attack uniformly expressed sympathy for Putin,” he said.

“The politics of war have exposed their overtly authoritarian leanings.”

Days before Putin declared war on February 24, Trump praised the Russian leader, calling him a “genius,” “expert” and someone he knows “very, very well.”

Meanwhile, Stanford fellow Mr. Fukuyama praised the Biden administration for refusing to implement a no-fly zone over Ukraine, something Ukrainian President Volodymyr Zelensky has repeatedly called on NATO to do.

He described the decision as “good” in that the US has “kept its head for a very emotional moment”, “depriving Moscow of the excuse that NATO attacked them, as well as avoiding all obvious possibilities of escalation”. .

While Ukrainian officials have called on NATO to implement a no-fly zone, Western nations have ruled it out, warning such a move would increase tensions with Russia.