Francesco Rocca, President-elect of the International Federation of the Red Cross 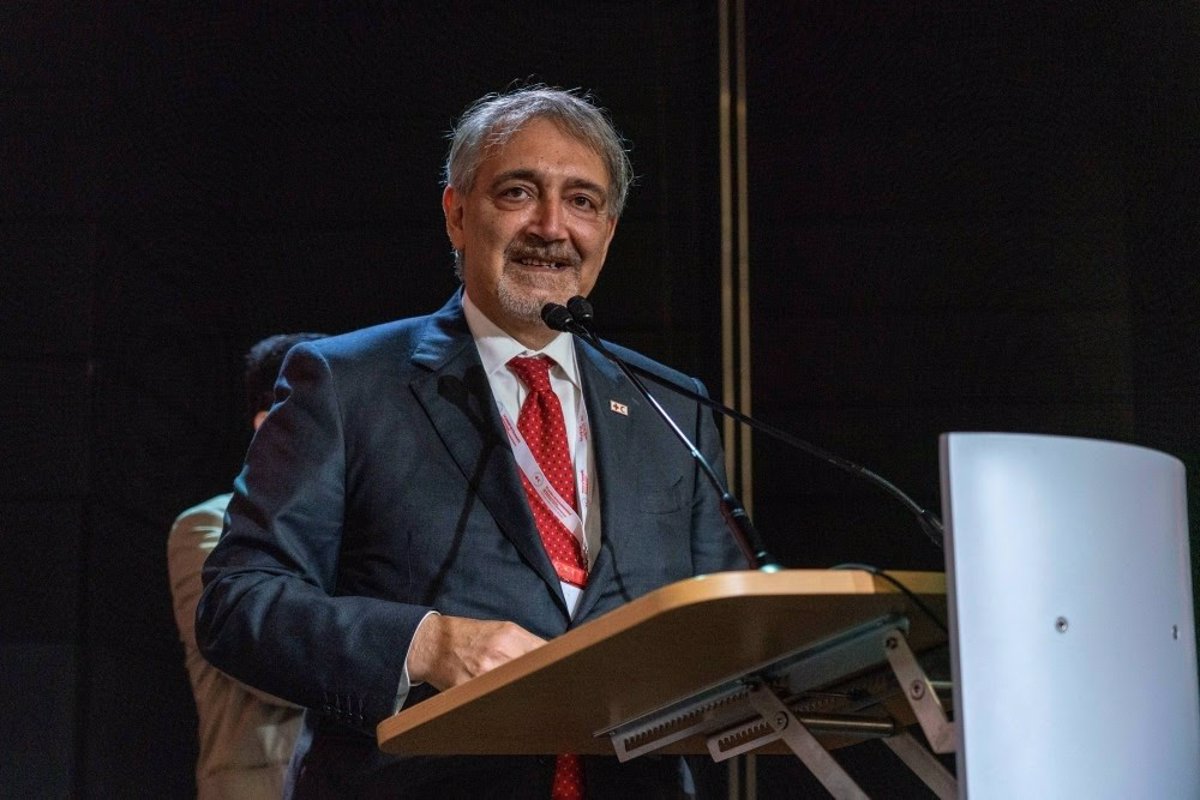 Francesco Rocca was re-elected President of the International Federation of the Red Cross and Red Crescent (IFRC) by the representatives of the 192 National Societies of these organizations at the 23rd General Assembly of the IFRC in Geneva.

“I’m proud to take on this challenge alongside our 14 million Red Cross and Red Crescent volunteers who are doing what they can right now to serve their local communities,” Rocca said after her re-election.

In his speech, he highlighted the “extremely turbulent” situation and the “unprecedented risk facing the world” which he says are creating “the dangerous pathways of global economic instability, food shortages, climate crisis and sanitary emergencies”.

To that end, she has pledged to “continue to drive forward” investment in community-level action. “The pandemic has shown the world the crucial role that local actors like our Red Cross and Red Crescent volunteers play in responding to crises,” he explained.

“The proximity of humanitarian aid is the most effective way to save lives and build safer, stronger and healthier communities,” he added.

Similarly, he has cited the need to “address the growing humanitarian impact of the climate crisis, reduce growing health inequalities, and support and protect migrants” as a top priority.

Rocca has also urged the international community to put global solidarity first and put it into practice, believing that “if there is political will, open dialogue and multilateral decisions, anything is possible”.

ROCCA STARTS AS A VOLUNTEER

From the entity they recall that the role of President of the International Federation is a voluntary role. Similarly, they have highlighted that Rocca, a lawyer by training, started working with asylum seekers and refugees in Italy as a volunteer in the late 1980s and joined the Italian Red Cross in 2007 and was elected national president in 2013.

The Red Cross also reported that four new vice presidents and 20 board members were elected at this assembly, representing each of the geographic regions of the International Federation.