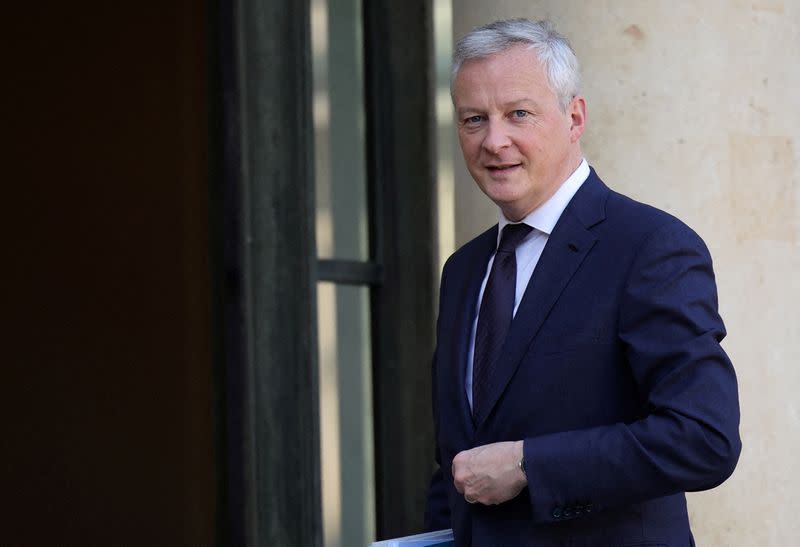 Nearly 140 countries in October backed plans for a minimum 15% corporate tax rate as part of an international agreement to prevent multinationals from registering their profits in low-tax countries.

Le Maire, one of the strongest advocates of the reform, wants to reach an agreement on the application of the agreement at the level of the European Union during France’s six-month EU presidency until the end of June.

Le Maire said he had spoken in recent days with his counterparts from Hungary, Sweden, the Czech Republic, Poland and Ireland with a view to reaching an agreement at a meeting of EU finance ministers on Tuesday. Tax issues require unanimous approval in the EU.

“There are still one or two political obstacles, but I am not without hope that we can reach a consensus among the 27 (countries),” Le Maire told reporters ahead of the meeting in Brussels, which he will chair.

The Organization for Economic Co-operation and Development (OECD), which has guided global negotiations on the deal from the start, said last month that it is “still on track” but needs a political commitment for it to enter into force next year. coming, as planned.