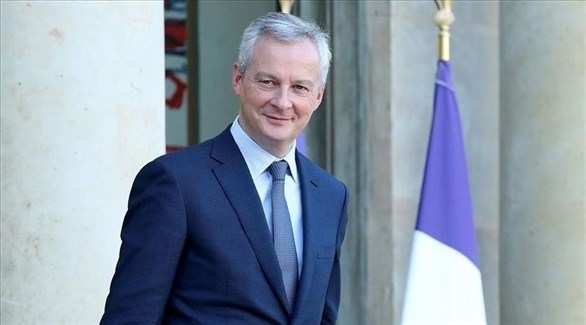 French Economy and Finance Minister Bruno Le Maire confirmed on Sunday that his country has frozen assets worth some 850 million euros belonging to the wealthy of Russia’s ruling elite, including yachts, apartments and bank accounts in France, following the invasion. from Ukraine. .

“We have frozen 150 million euros of personal accounts and lines of credit in France, in French institutions,” he said during the “Grand Joury” radio and television program on RTL, Le Figaro and LCI.

“We have frozen real estate on French soil worth 539 million euros, equivalent to thirty buildings or apartments, and two yachts worth 150 million euros,” he added.

“In total, there are close to €850 million of properties and assets of members of the Russian elite that have been frozen on French soil,” added Bruno Le Maire.

In practical terms, freezing the assets means that the owners can no longer “use, sell or invest them”, according to the minister.

He explained that “in return, they will not be seized in the sense that the State will own them and can sell them later. Seizing (assets) requires a criminal offense.”

Since the start of Russia’s invasion of Ukraine on February 24, Western countries have imposed various packages of economic sanctions, to which Russia has responded with counter-sanctions.

On Friday, Russia’s Central Bank deemed it “very difficult” to make a macroeconomic forecast because of the sanctions. At the end of February, he doubled the interest rate to 20% from the previous 9.5%.