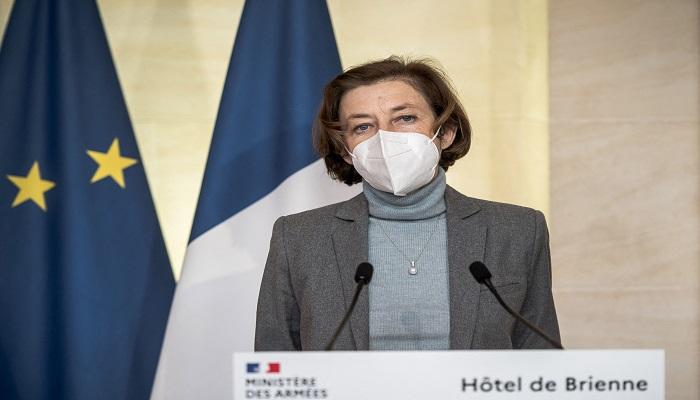 France denied on Monday that it was violating European sanctions that followed Russia’s annexation of Crimea by Ukraine in 2014.

And the investigative website, Disclose, said that France delivered military equipment to Russia between 2015 and 2020, that is, after the imposition of those sanctions, under previous contracts.

“According to documents classified as defense secrets obtained by Disclose and information from open sources, France has issued at least 76 military equipment export licenses to Russia since 2015,” the website said.

The site stated: “The total amount of these contracts is 152 million euros, as indicated by the latest Parliament report on arms exports.”

“France fully complies with its international obligations, in particular the Arms Trade Treaty and the common position of the European Union,” a spokesman for the French Armed Forces, Herve Granjan, commented on Twitter.

“France has allowed the implementation of some contracts signed since 2014 under the so-called grandfather clause that allows the implementation of a contract concluded before the annexation of Crimea, and this possibility is clearly stipulated in the sanctions regime imposed on Russia in 2014. , “Franjan explained.

Since the annexation of Crimea in 2014, the European Union has imposed an arms embargo on Russia, but France has continued to supply military equipment under contracts signed before that date.

Among this equipment is thermal cameras for armored vehicles, according to Disclose, adding that these devices can be used by the Russian military in Ukraine.

France also delivered navigation and imaging systems for helicopters to the Russian Air Force, according to the same source.