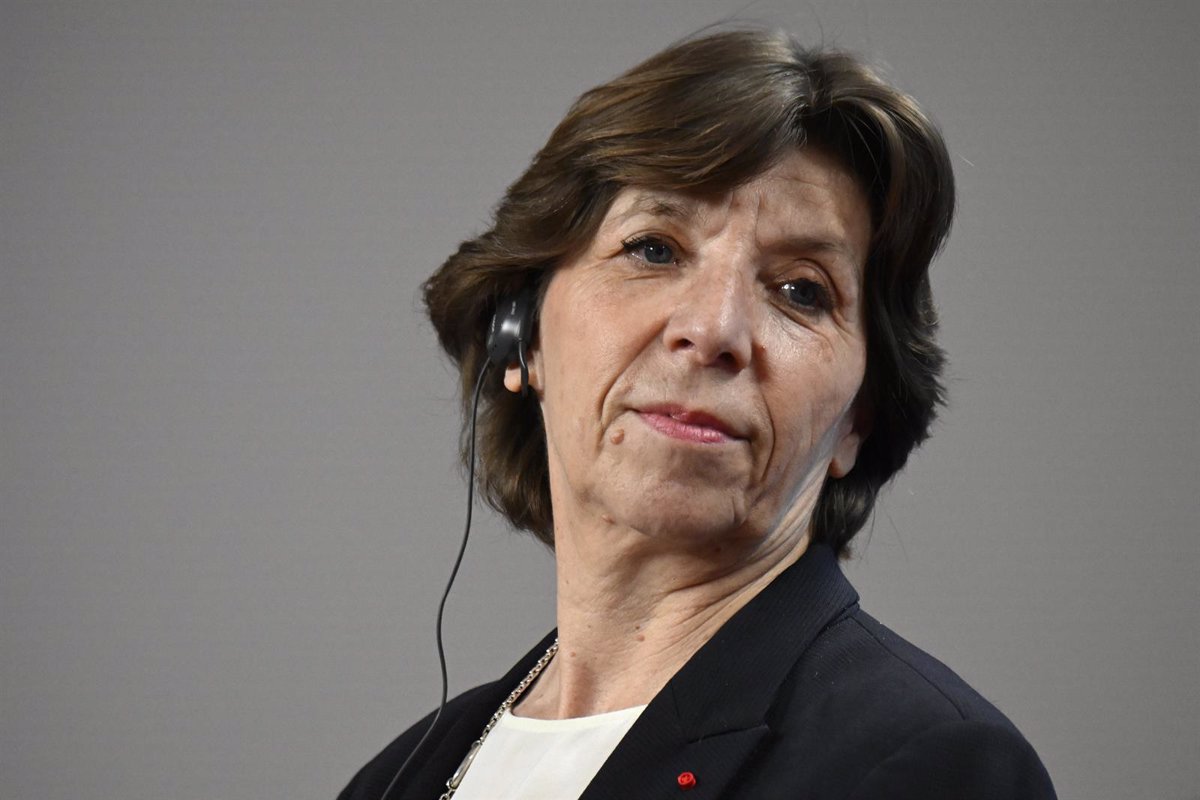 New French foreign minister Catherine Colonna has called on Turkey to take responsibility over the controversy over its veto on Sweden and Finland’s accession to NATO, acknowledging its sympathy with members of the Kurdistan Workers’ Party (PKK). which Anakara calls a terrorist organization.

“Turkey is an important member of the Atlantic Alliance. For their part, Finland and Sweden have made a historic decision. Having you both in NATO would be a plus for our security in Europe,” he said in an interview with the Journal du Dimanche.

The Foreign Minister reminded that both countries have officially rejected any relationship with the PKK and offered Turkey security guarantees. “These are two countries that made an effort in their discussion,” he claimed.

Although the minister has put negotiations with the Turkish side in the hands of NATO Secretary General Jens Stoltenberg, Colonna called on Turkey to “make its decisions according to its responsibilities”.

“Do you want to strengthen the alliance or are you against it?” asked the minister, for whom the cancellation “keeps raising questions about his behavior as a NATO member”.

Ankara believes that the Scandinavian countries give preferential treatment to organizations like the PKK, which has been declared a terrorist organization by their country. In addition, Finland and Norway have imposed arms embargoes on Turkey.

Finland and Norway applied to join NATO in May in response to Russia’s invasion of Ukraine, but accession requires unanimous support from the 30-strong military coalition.