France and Germany are slowing growth after losing momentum due to post-Covid reopening, according to PMI 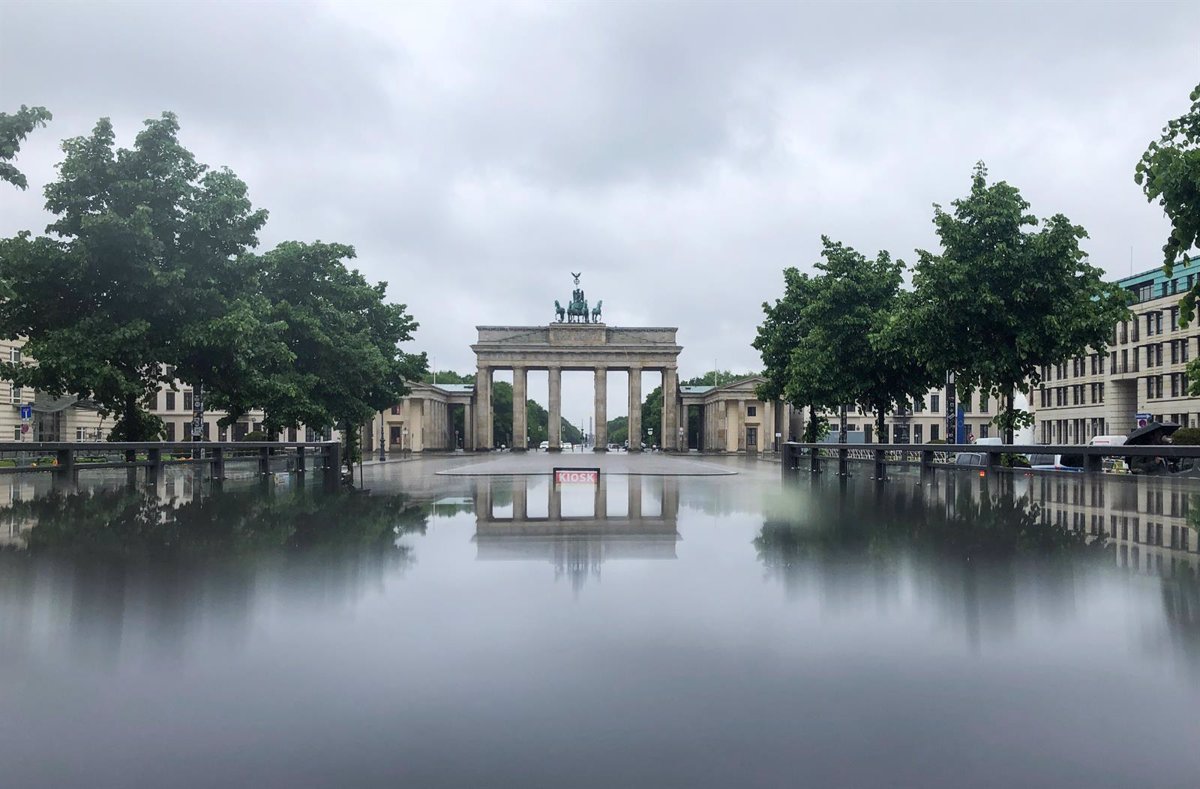 According to the Composite Purchasing Managers’ Index (PMI), which tracks growth, business activity growth in Germany and France slowed significantly in June, reaching record lows over the past six and five months, respectively and the loss of almost all momentum gained from the lifting of Covid-19 restrictions.

In the case of Germany, the June composite PMI came in at 51.3, compared with 53.7 in the previous month, its worst reading in six months, with the services PMI coming in at 52.4, the lowest since five months, while the manufacturing PMI stood at 52 points, at least 23 months.

“Preliminary PMI data for June shows that the German economy has lost virtually all of the momentum it gained from the easing of virus-related restrictions,” said Phil Smith, an economist at S&P Global, for whom the broader demand slowdown is the main driver There is concern, with a deepening decline in new construction orders due to rising prices and high uncertainty.

On the other hand, the French composite PMI stood at 52.8, compared to 57 in May, its worst result in five months, with a services PMI of 54.4 integers, the lowest in five months, while the PMI for the manufacturing hit a 19-month low, with a reading of 51 points.

In addition to the impact of inflation, the deterioration in growth in France also reflects “a new episode of political uncertainty” that has pushed business confidence to a 19-month low, said Joe Hayes, an economist at S&P Global for whom the preliminary PMI data carry to the tangible risks of recession in France.

- Advertisement -
Share
Facebook
Twitter
Pinterest
WhatsApp
Previous articleLiving in front of a “garbage dump” in the center of Madrid: noise, stench and rats in Tirso de Molina
Next articleThe negotiated exit from the protests in Ecuador is stopping the indigenous government’s pulse