Framework agreement on biodiversity does not advance 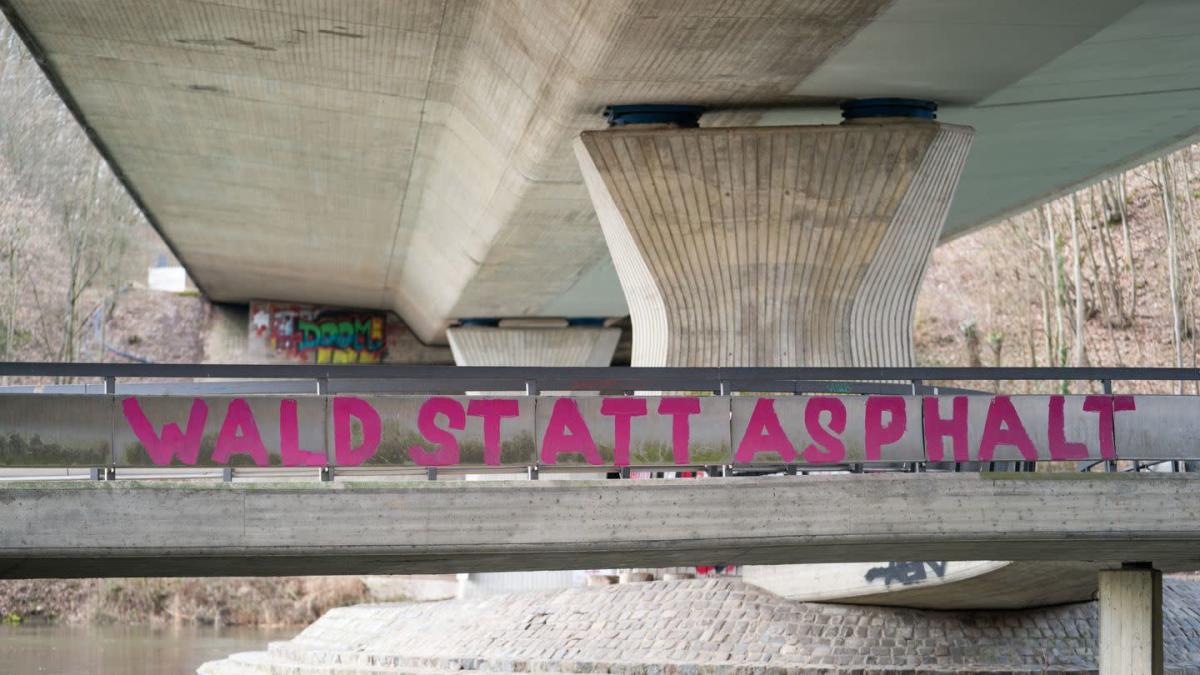 Geneva (dpa) – The planned international framework agreement to protect biodiversity is not progressing as planned. In reality, during the negotiations in Geneva, a document was to be drafted that was largely ready for signature for a final conference in late summer in Kunming, China.

But the nearly 200 countries were still far apart a few days before the end, according to information from participating countries. An additional round of negotiations in Montreal, Canada, will likely be necessary, he said. “We need more ambition, more funding commitments and more ideas on how protection requirements should be implemented in the first place,” said Thilo Maack of Greenpeace.

There are also positive signs.

In a positive sign, there was broad support for the goal of protecting 30 percent of all sea and land areas by 2030. Currently, only about 8 percent of the oceans and 17 percent of land areas are protected. What exactly “protection” means and if and how these zones can still be used after it was still open.

The agreement will be signed within the framework of the United Nations Convention on Biological Diversity (CBD). Its goal is to stop the extinction of species around the world, the destruction of nature and the loss of habitats for flora and fauna. This includes, among other things, a fundamental change in agriculture and less environmental pollution, as called for by the environmental organizations Naturschutzbund Deutschland, Bund für Umwelt und Naturschutz Deutschland, Greenpeace, Campaign for Nature, Forum Environment and Development and the environmental foundation WWF. The rights of indigenous peoples must be taken into account and the poorest countries must be financially supported.

The organizations called on the federal government, which is actually committed to ambitious goals, to show more leadership. Among other things, they demanded that financing for the protection of biodiversity worldwide be increased to at least €2 billion a year and that environmentally harmful subsidies, estimated at around €67 billion, be completely eliminated. euros per year.