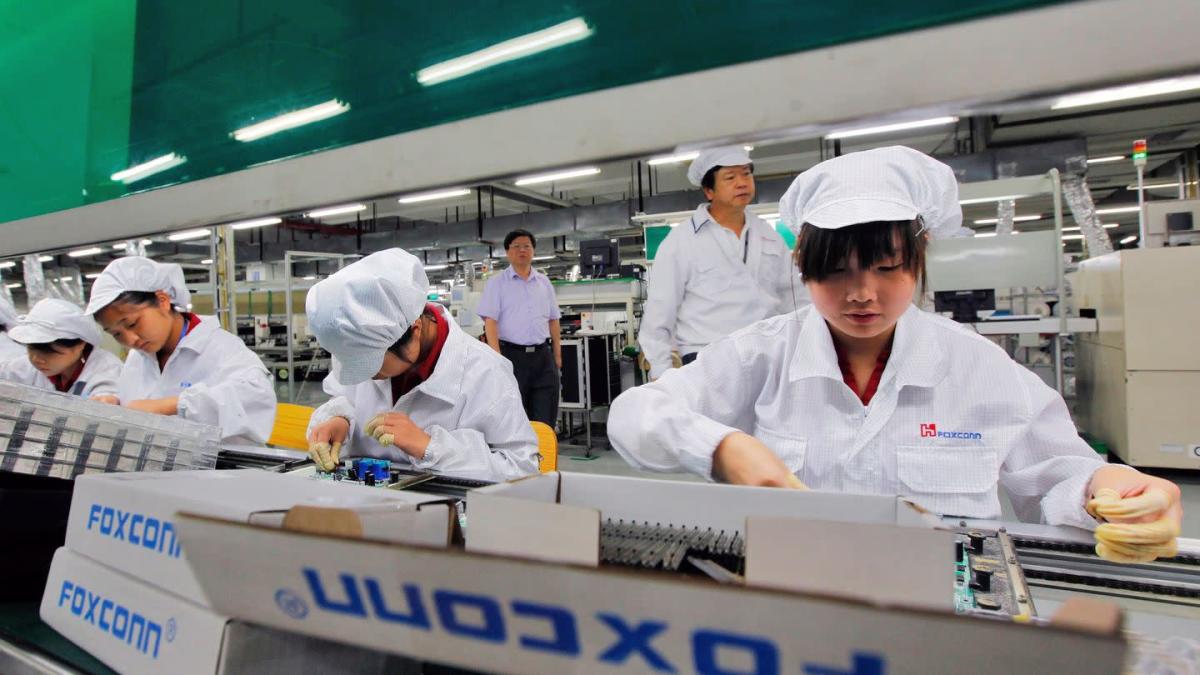 Shenzhen/Taipei (dpa) – After the coronavirus lockdown in southern China’s Shenzhen, Apple’s partner Foxconn has halted production in the metropolis at its manufacturing plant, which also makes iPhones.

Taiwanese parent company Hon Hai in Taipei said production lines at other plants are being adjusted to reduce the potential impact of the outage. The time that production will be suspended depends on the orders of the authorities.

The biggest corona wave since the start of the pandemic

The government of the metropolis of 17 million had imposed a week-long lockdown the day before, during which all residents would also have to be tested. All buses and subways stopped operating. In the course of the largest corona wave in China since the start of the pandemic more than two years ago, a further 75 cases were counted in Shenzhen alone on Sunday, as the health commission announced in Beijing on Monday.

At the national level, 1,337 local infections and 788 asymptomatic cases were detected, which are detailed in China. A record total of more than 3,100 cases had been recorded the day before. Infections had recently increased after only a few dozen were reported a day three weeks ago. China is following a strict zero-Covid strategy, responding to local outbreaks with lockdowns, mass testing, transportation restrictions and quarantines. The country has also become largely isolated.