Four killed in attack in Israel: the perpetrators shot 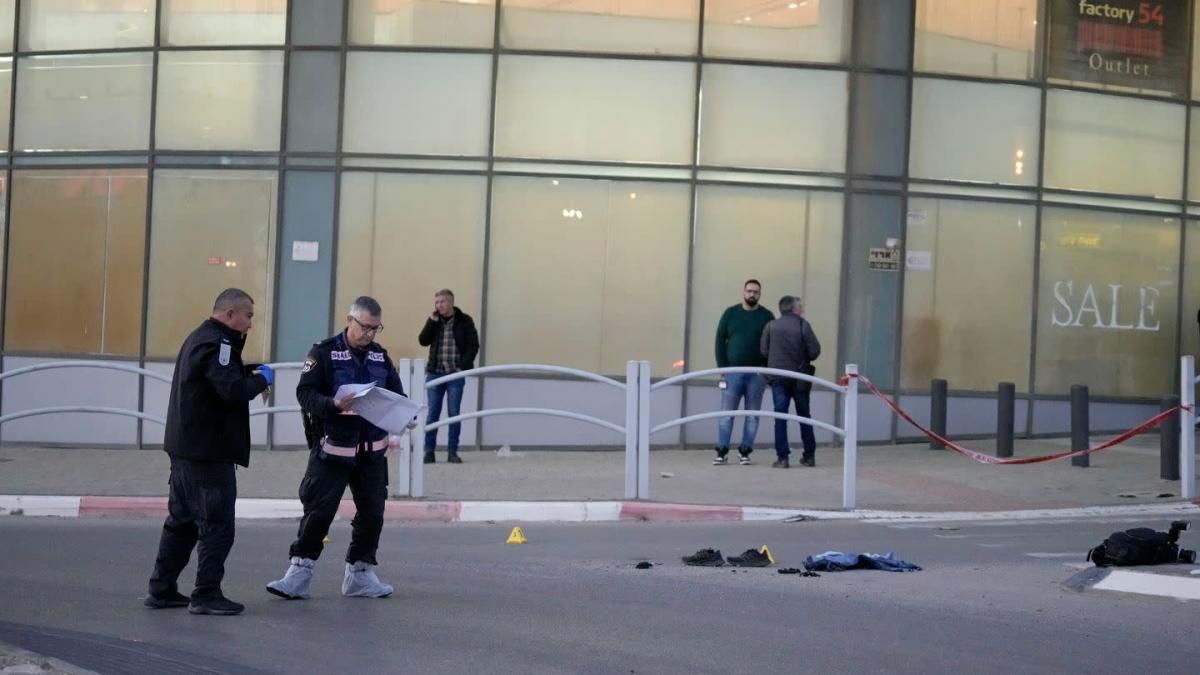 Tel Aviv (AP) – Four people were killed in an attack in Israel on Tuesday. In the attack in the desert town of Beerscheva, the attacker himself was shot, a spokesman for the Zaka rescue service confirmed.

According to press reports, the killer was a Bedouin from the Negev desert in southern Israel. It is said that he seriously injured two other people.

According to the information, the attacker first stabbed a woman at a gas station and then rammed a cyclist with a car. In a shopping mall area, the man then attacked other people with a knife. Police are assuming it was a terrorist attack. The attacker was shot to death by a passerby. According to media reports, he is said to be a supporter of the Islamic State (IS) terrorist militia and has already served time in prison.

Prime Minister Naftali Bennett expressed his condolences to the victims of the assassination. A spokesman for the ruling Hamas in the Gaza Strip praised the attack. “The crimes of the occupiers must be answered with heroic actions: stabbings, ramming and shooting.”

In recent months, there has also been an increase in attacks by Palestinians in the West Bank and in the Arab-dominated eastern part of Jerusalem. Several Palestinians were also killed in Israeli raids.

In light of rising tensions, Israeli Foreign Minister Jair Lapid visited King Abdullah II of Jordan this month. At the time of the Muslim fasting month of Ramadan next month, a new outbreak of violence is feared.

Israel conquered the West Bank and East Jerusalem in the 1967 Six-Day War. The Palestinians claim the territories for their own state with East Jerusalem as its capital.

- Advertisement -
Share
Facebook
Twitter
Pinterest
WhatsApp
Previous articleGraves due to injury: “Your foot is no longer your foot”
Next articleThe death of Samih Shaalan, the owner of “Bread in Folk Traditions”… and the Egyptian Minister of Culture mourns him