Former US Secretary of Defense: Putin is not worried and is escalating in Ukraine 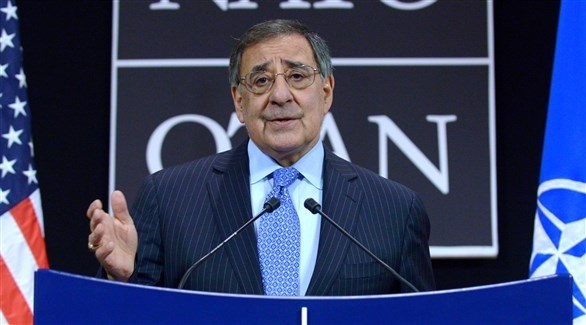 Former US Secretary of Defense in the Barack Obama administration, Leon Panetta, said that Russian President Vladimir Putin is not concerned about the use of hypersonic missiles in Ukraine, considering it a dangerous escalation.

This came out in an interview with Panetta, who also served as the former head of the CIA, with CNN, where he said: “It seems that we are worried and we should escalate the war in Ukraine, I understand this concern well, but Putin is not worried about it, By using such hypersonic missiles, he (Putin) is escalating the war in Ukraine…”

“Using missiles that not only travel at supersonic speeds but can evade detection from ground units is a weapon that can escalate this battle because we cannot allow this type of hypersonic missile now to be able to target the areas they want and there is no the capacity. to bring it down, I think this is a dangerous escalation.”