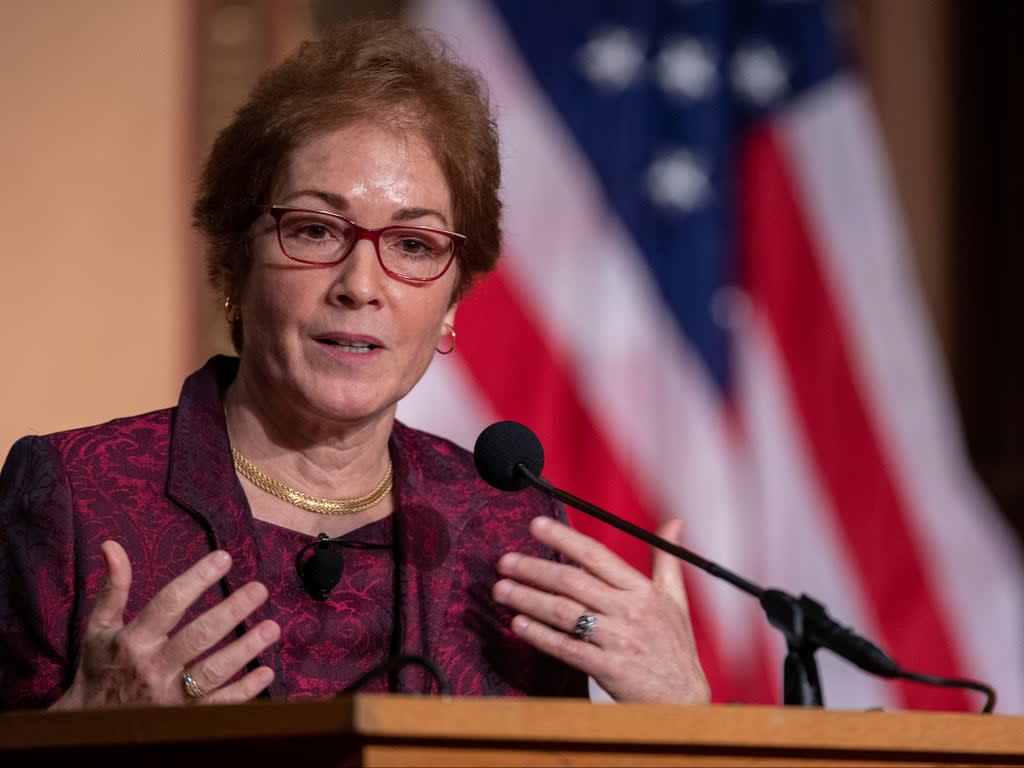 A former US ambassador to Ukraine has said the prospect of Donald Trump re-entering the White House “concerns our allies.”

Axelrod said Trump was “emboldened by his acquittal” after Democrats launched the impeachment process following revelations that Trump had tried to withhold military aid to Ukraine so they could investigate President Joe Biden and his family. Biden was a possible presidential candidate at the time.

Axelrod noted that Trump “remains the favorite” for the GOP nomination in 2024.

“What does that mean to you? What’s at stake as far as the potential for another Trump presidency is concerned?” he asked.

“They don’t want to go back to that. And, you know, imagine if Trump was president right now, how he would be leading the country and the world, he wouldn’t be,” he added.

“It gives me great concern, which is why I believe that each of us has to do what we can to strengthen our democracy. And I think part of that will also be the January 6 committee,” he said.

“I understand that they are going to have witnesses in April. And I hope it will shed even more light on that conspiracy, regarding the elections and then the January 6 insurrection. I hope that helps convince Republicans that they need to rethink their allegiance to the former president in order to rethink branding him,” he added.