Former space chief Wörner: Not a walk in the park for masons 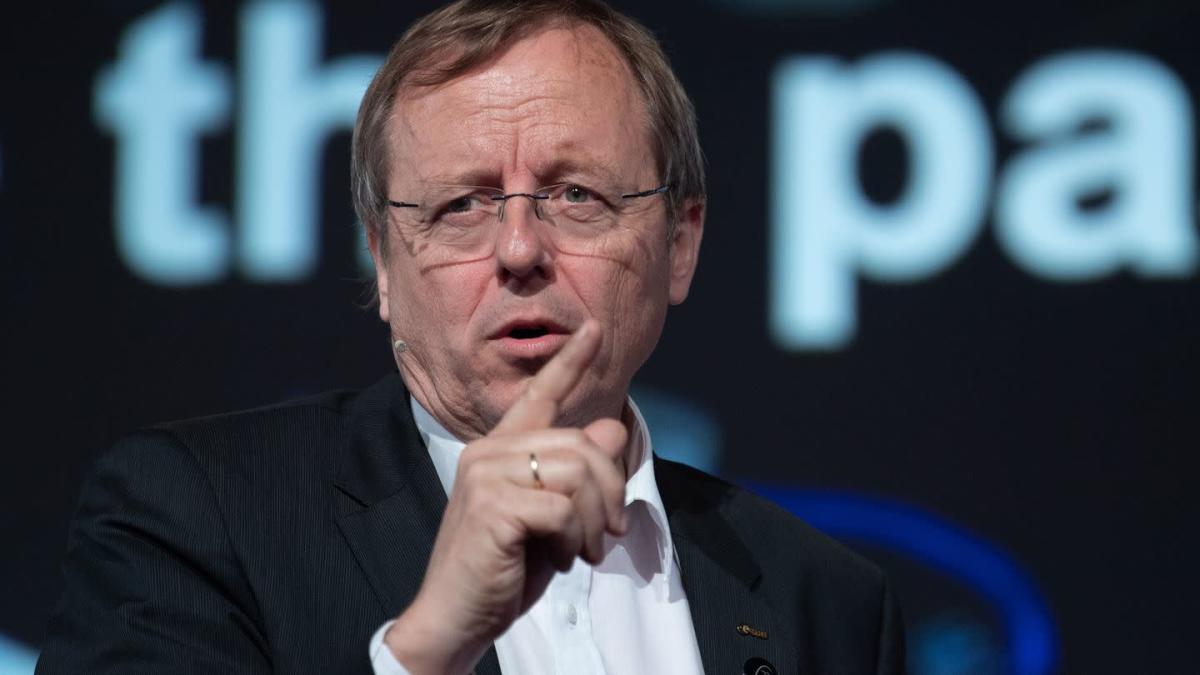 The maintenance work of more than six hours outside the ISS space station this Wednesday is not an easy task and, in addition to the danger, it is very tiring, Wörner told the German Press Agency. “The first so-called EVAs were carried out during the Cold War to demonstrate their efficiency. Alexei Leonov’s first mission in 1965 nearly ended in disaster as he struggled to return to the capsule.”

“Neither prestige nor adventure”

Today, such missions would make factual sense. “It is neither prestige nor adventure. It’s always about special tasks that have to be done outside the ISS and that the robotic arm can’t do,” Wörner explained. Maurer is involved in several works on temperature control of the ISS, a camera replacement and work on the European module Columbus.

Regarding the Ukraine conflict, the current president of the German Academy of Sciences and Engineering said that it was good that the ISS peacefully united astronauts from different countries, even in difficult political times. “On board there are Russians, Americans and a European: Matthias Maurer from Saarland. In the past, space travel has saved conflicts on earth, the ISS is a symbol of this.” From 2015 to February 2021, Wörner headed the European space agency ESA in Paris.

Maurer left for the ISS on November 11 with three colleagues from the US space agency Nasa. He is the twelfth German in space and fourth in humanity’s outpost. Together with his American colleague Raja Chari, he undertakes the field mission some 400 kilometers above the ground. Maurer is scheduled to return to Earth in late April.

- Advertisement -
Share
Facebook
Twitter
Pinterest
WhatsApp
Previous articleRepsol, BP, TotalEnergies… They give oil a chance for prize, dividend and context
Next articleWill banks be able to trump fintechs in the face of rate hikes?