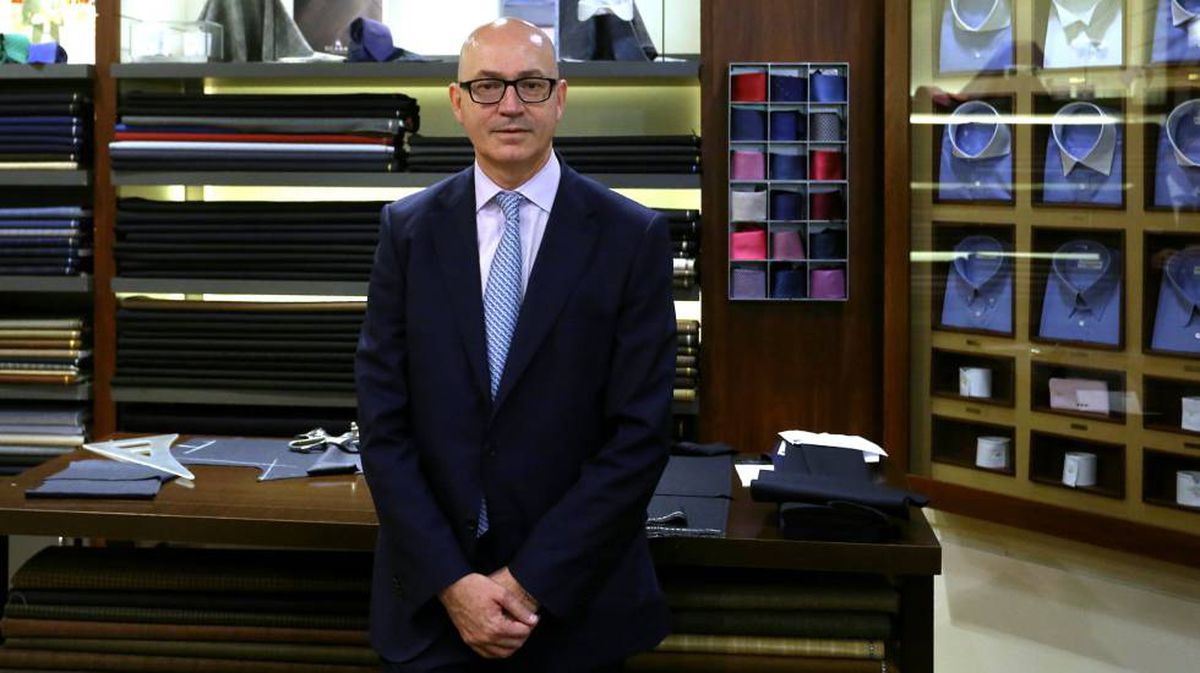 Air Europa will appoint Jesús Nuño de la Rosa, who was President of El Corte Inglés, as the company’s new CEO, replacing Valentín Lago. De la Rosa worked for many years as General Manager of Viajes El Corte Inglés, a group he was part of for more than 30 years. In 2018, following the sacking of Dimas Gimeno, he was appointed president of the chain and remained at the helm of the group until Marta Álvarez Guil was elected president. He then managed four subsidiaries and was elected CEO of the company along with Víctor del Pozo, positions he resigned in January 2020.

The appointment was agreed between Air Europa, the Hidalgo family airline, and the State Society of Industrial Participations (SEPI), which bailed out the company. It is being approved by Air Europa’s Board of Directors following approval by the Solvency Support Fund for Strategic Companies, which approved a €475 million cash injection in November 2020.

“The new CEO joins Air Europa at a crucial moment for the company’s future, following the agreement with Iberia that formalized a €100 million convertible loan,” Globalia, the company’s ownership group, said in a statement. Airline. “This operation recognizes the importance of Air Europa as a strategic company for the hub of Madrid and the Spanish tourism sector, which is essential to the Spanish economy”.

Air Europa is a member of the SkyTeam alliance, which consists of 19 airlines working together as a global network for 19 years, serving more than 630 million passengers a year. Air Europa’s fleet consists of 38 aircraft, the average age of which does not exceed four years.

Iberia will acquire 20% of Air Europa before the end of 2022 after receiving the green light from SEPI and the creditor bank of the €100 million convertible loan granted to Globalia by IAG, Iberia’s parent company. Following this prior approval, the competition authorities of the countries where the airline operates – Spain, Germany and the UK – now have a period of six months to give their approval. At the same time, Iberia is negotiating the permits to acquire 100% of the company.

- Advertisement -
Share
Facebook
Twitter
Pinterest
WhatsApp
Previous articleHe goes to the doctor for toe pain and receives devastating news: “He told me I have 4 days to live”
Next articleOrtega Smith calls for Vox voting on 19J against ‘false system of autonomous communities’: ‘Vote for the Spanish’