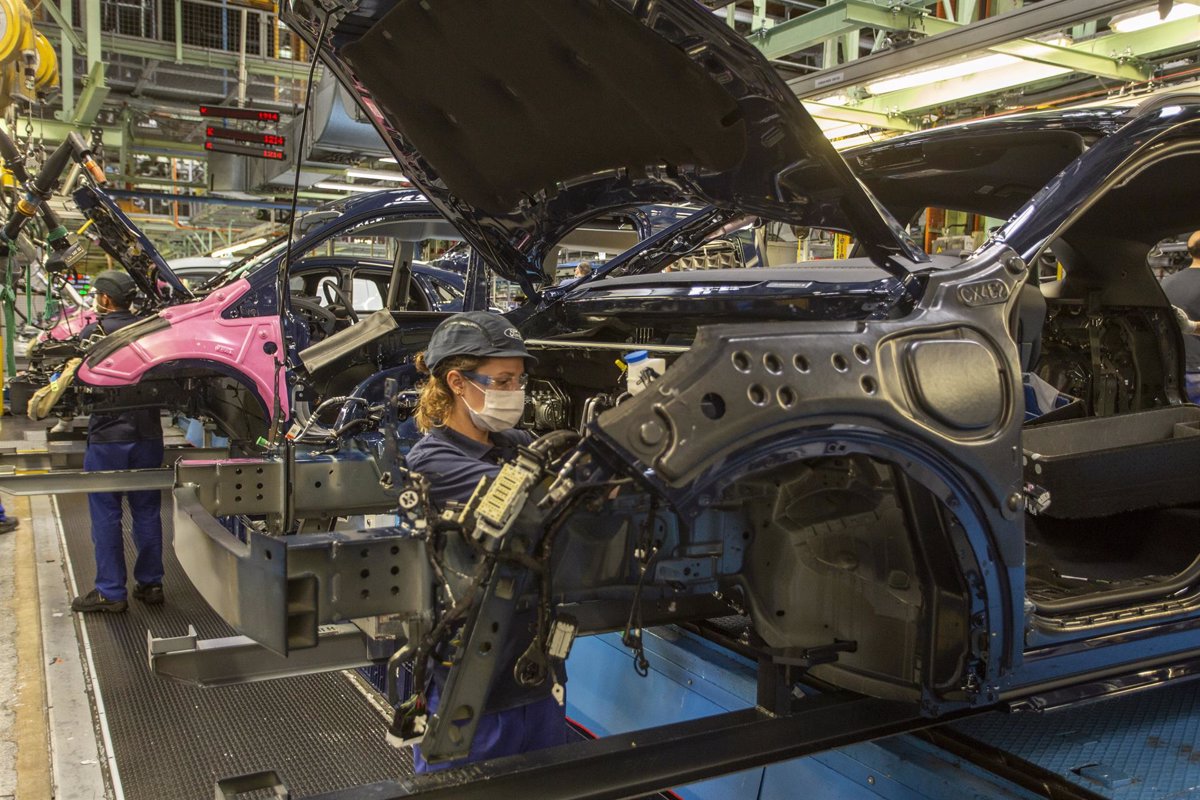 Ford management has finally awarded the Almussafes plant in Valencia the production of the new GE2 electric vehicle platform in Europe from 2025, a workload that will ensure the plant’s continuity in the years to come.

The Almussafes factory will produce the company’s two new electric models, as confirmed by the Minister for Industry, Commerce and Tourism, Reyes Maroto, at the end of the control session in Congress.

The plant in Valencia thus prevailed against the plant in Saarlouis (Germany), which was also striving for the platform. Maroto emphasized that this was “very good news” after a “very tough” negotiation process in which “a lot of competition” took place.

The oval multinational will offer a press conference to the media this morning and the works council in Almussafes will also be convened at the plant.

The award represents a guarantee of the continuity of the Valencian plant beyond 2025, since Almussafes, after losing production of the Ford Mondeo that year, planned to phase out the production of the remaining models until 2025, only the Kuga will keep what the Half represents current production. Now you have the orders for the new electric models when the time comes.

Ford’s decision as to which plant in Europe will produce the electric vehicle platform, Almussafes or Saarlouis, was preceded by a long, month-long negotiation and consultation process.

After several unsuccessful meetings in Almussafes, on January 27 in Cologne, the majority union UGT reached “in extremis” the agreement on electrification, an adjustment plan as a Valencian proposal to convince the company that it is considering “salary containment” measures, with increases not carried over to payroll, and work flexibility. After this agreement, a consultation phase was opened in both factories, which lasted five months.

The Valencian plant, with 5,971 employees, is a leader in the automotive industry in the province and in the Valencian Community, where the Sagunto Volkswagen Cell Gigafactory will also be located.